Cyberpunk 2077 Optical Camo Cyberware | How to Get 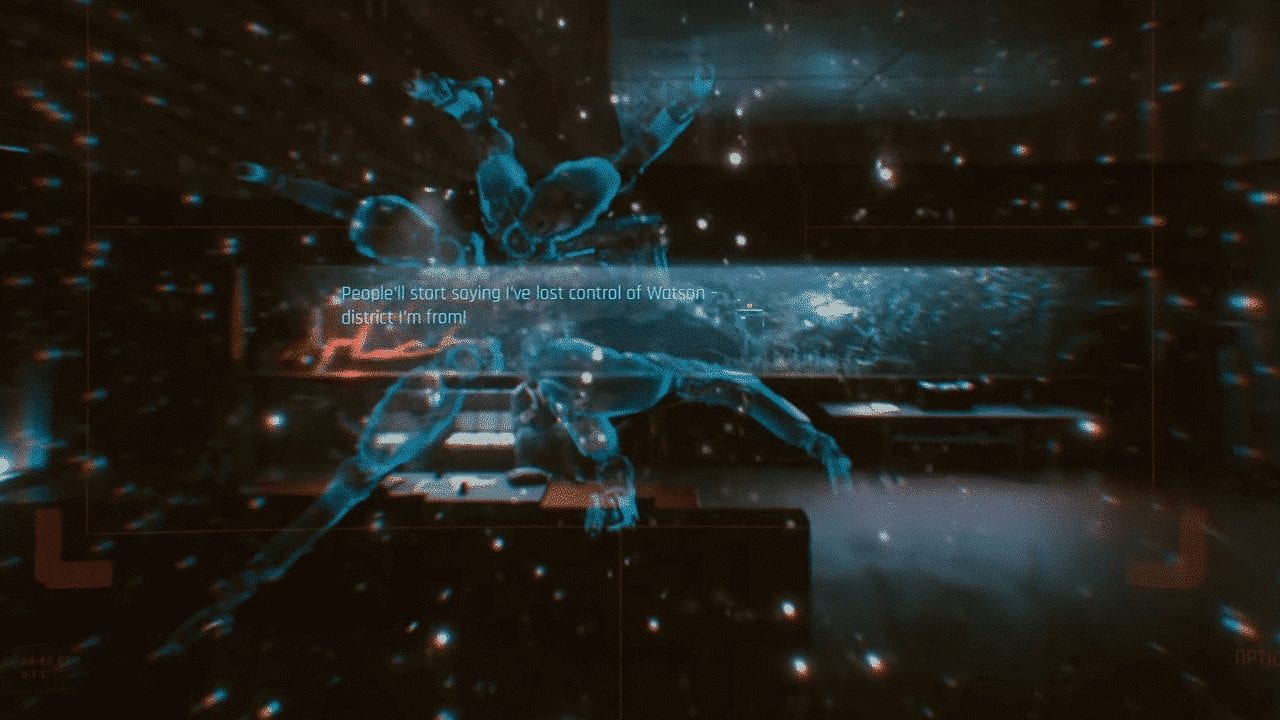 So, want to be stealthy, eh? Makes sense, Cyberpunk 2077 offers many routes to sneak around with. One of the best ways to get around without being seen is to become invisible. The Optical Camo will allow you to turn invisible at a whim, with a cooldown. Because of that, they’re an interesting choice for any build! Being able to escape notice is going to be big for anyone with an open Integumentary System slot.

How to Get Optical Camo Cyberware in Cyberpunk 2077

The Optical Camo Cyberware is not in the game. You can hack the tech in with console commands, but it does not actually function as it is listed on wikis. This is just an implemented object that, unfortunately, did not get fully completed quite in time for the game’s initial launch.

This is sad but understandable. The ability for a character to turn completely invisible is flat-out insane. Many sci-fi games (Splinter Cell, Deus Ex) tried to use the system and it just came out janky or not quite correct.

That being said, Cyberpunk 2077 does lean a bit hard into non-stealth. Because of that, adding in some invisibility could make things more fun. It’s unfortunate that such a cool-sounding upgrade doesn’t seem to be in the game quite yet. Hopefully, in future updates or content patches, developers will revisit invisibility in some way and make it work.

However, for some players, it actually does work! If you want to give it a try yourself, then you’ll first need to download a mod to let you open console commands. Then, input this into the console to add it to V’s inventory.

Because the Optical Camo hack works for some players, there is a chance that it is still out there in the world! If you find the enemy or event that gives this item, then be sure to let others know to help direct players in the right way!

Because it seems to only work sometimes, there’s a chance it might have only been partially implemented or something similar. If it works correctly, the Optical Camo should keep you invisible for ten seconds with a 60-second cooldown, usable by swapping your grenades’ quick slot.

For more on Cyberpunk 2077, be sure to check out some of our other guides: