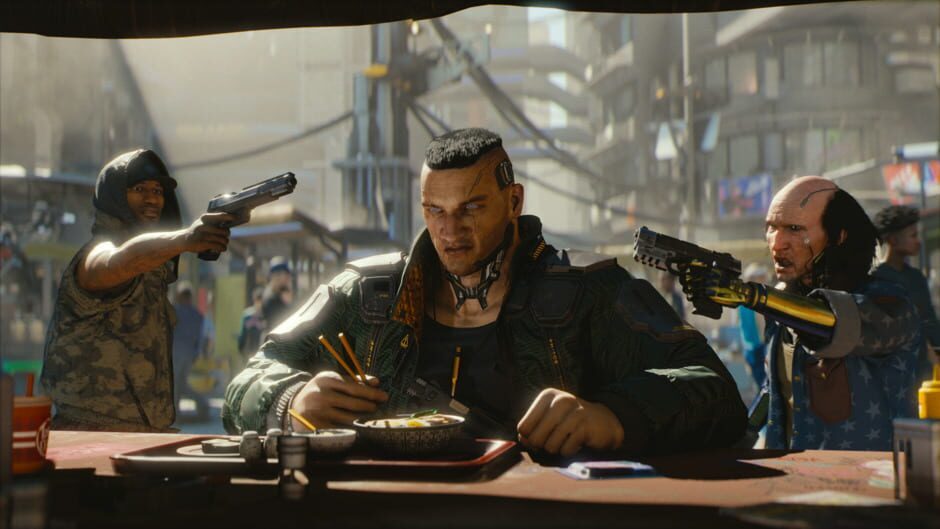 Like many games that fall under the umbrella of the RPG genre, Cyberpunk 2077 presents its players with different choices on how to resolve certain problems. While the consequences of these choices can vary, the job Pisces can have some immediate effects depending on the outcome.

Cyberpunk 2077 Pisces Mission | How to Get the Best Outcome 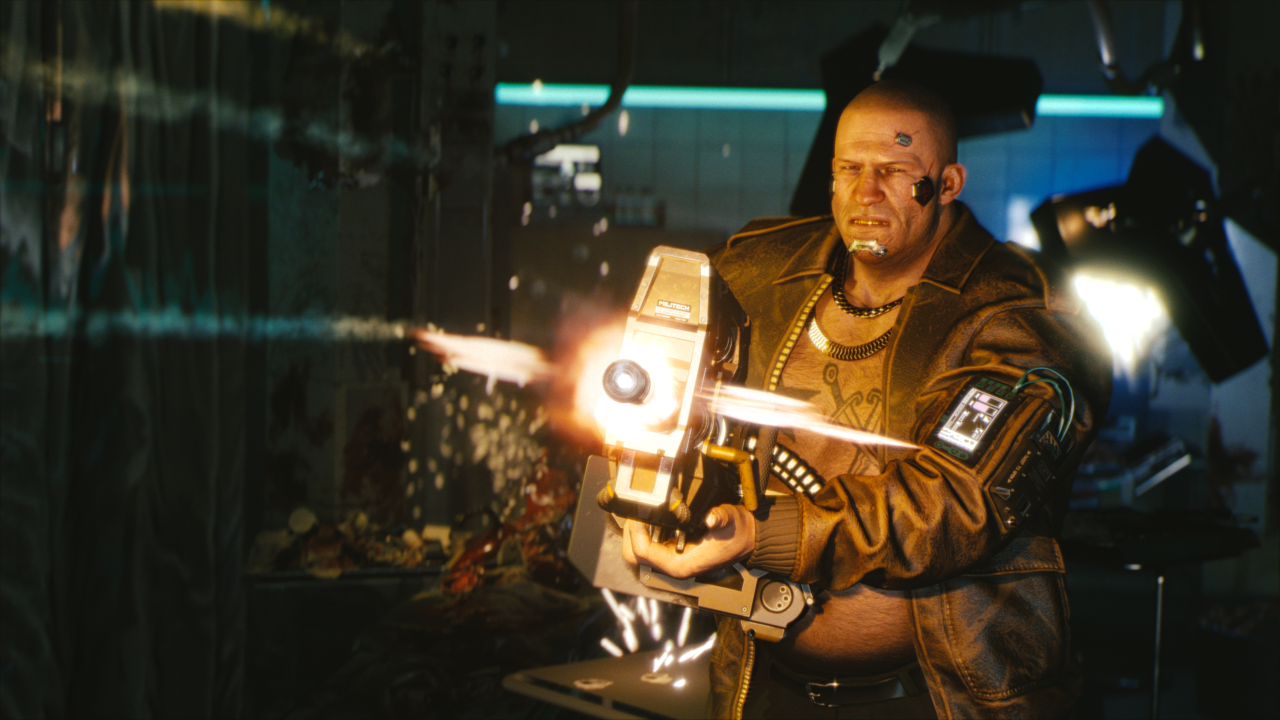 The outcome of the Cyberpunk 2077 Pisces job will revolve around whether you accept or decline the payment offered to the player by Maiko Maeda near the end of the mission. Depending on what you choose, your ability to continue the quest with Judy Alvarez can be impacted.

First off, to start Pisces, you’ll need to complete the job Talking Bout a Revolution. After this job is finished you’ll wait six in-game hours, after which you’ll receive a message from Judy. Wait another six hours, and the mission will start after the player receives a call from Judy.

The player will help her and a group of dolls make their way through Megabuilding H8 to try and take out the Tyger Claws gang and put Judy in charge of Clouds. After some elevator rides and guard fights, the player will meet Maiko in Hiromi’s office. There, Maiko will reveal that instead of killing off the Tyger Claw bosses, she wants Clouds to remain subservient to them, while she takes over Hiromi’s position among them.

If you choose to play along with Maiko’s plan, Hitomi is killed and Maiko take charge of Clouds. Afterwards she will offer the player a payment they can either accept or decline. If you refuse to help Maiko, the player will kill all three of the Tyger Claw bosses. Maiko will get angry and attack the player, but you aren’t required to kill her.

After you’ve finished your work with the Tyger Claws you’ll exit the building and meet up with Judy. She’ll congratulate you on a job well done or chew you out, depending on  your choice. You’ll also earn 540 Street Cred and 257 EXP.

Your choice at the end of the Pisces mission will affect your ability to complete Judy’s quest line. And, if you play a feminine character, you may end up ruining any chance at romancing Judy. Strangely enough, the choice that affects this isn’t actually if you decide to help Maiko or not. The choice that’s actually the key here is whether or not you accept the payment she offers you.

Accepting the payment will lead to Judy being disappointed with you, cutting off the quest and romance options. If the player refuses it, then the player can finish her quest line and romance at a later time.

As to which outcome is best for the Pisces mission, that will depend on how you feel about the characters. If you like Maiko, then choosing to help her without accepting the payment may be your best option.

On the other hand, if you don’t particularly care for Judy, you can take the payment and blow the finisher off her quest line. If you already aren’t getting the romance options, this is probably an easier choice to make.

If you’re looking to maximize gains, the best Pisces choice is to refuse Maiko’s offer and kill her alongside the Tyger Claw bosses. This means you’ll still be able to continue the quest line while getting some extra EXP from the kills.

Ultimately the best outcome will depend on what you want from the game. Depending on how you prefer to play the game, any of these possible outcomes could work for you.

For more on Cyberpunk 2077, be sure to check out some of our other guides before you go!