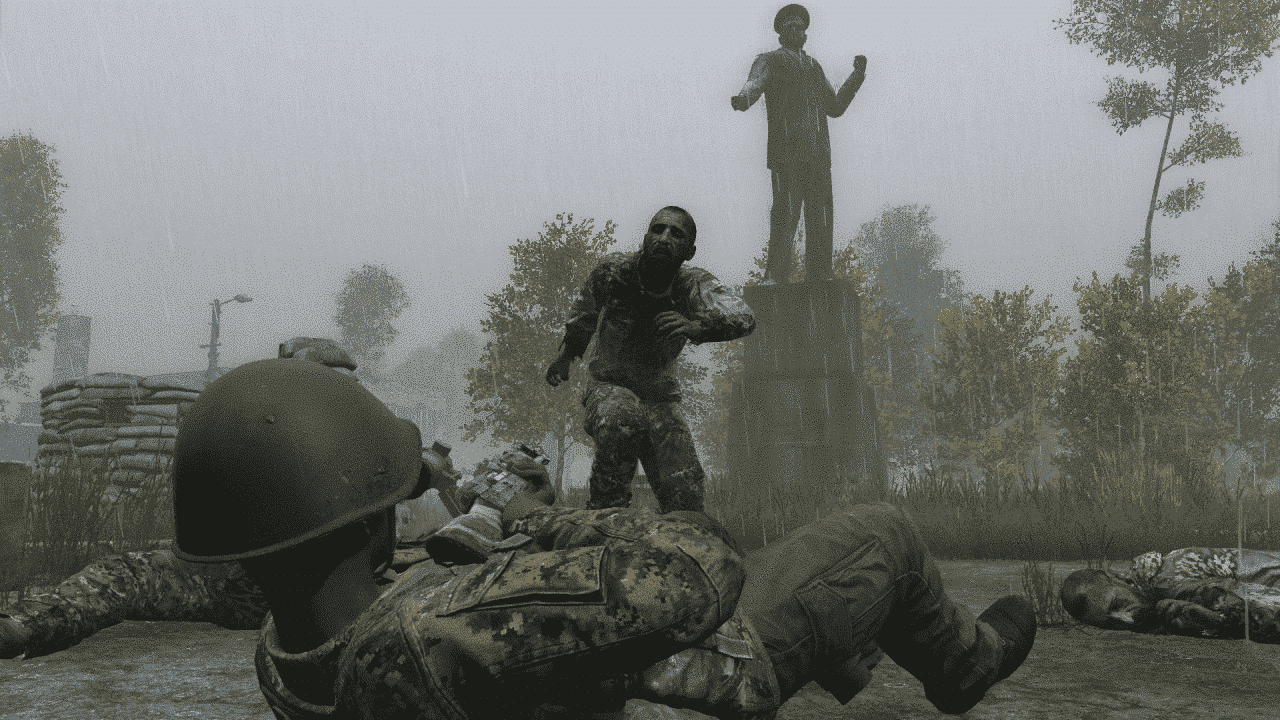 Bohemia Interactive has announced that the DayZ 1.08 update is now available for their survival MMO game. This update improves the game with a myriad of gameplay tweaks and bug fixes and adds new items that make it a more enjoyable experience, like the Sporter 22.

After installing DaryZ 1.08 update, players will be able to get their hands on a new weapon, the “Sporter 22”, a new .22 caliber hunting rifle that comes with various magazines and has the option to be used with a hunting scope. Further, players can also procure new items like a lighter, a frying pan, cooking equipment, and a new canopy tent with color variants, among others.

The 1.08 update also introduces new locations that have been added to the map for players to explore, like the Saint Roman Ski Resort and the Biathlon Arena to Chernarus.

Several challenging elements have also been added to the gameplay with DayZ 1.08 update, as crates and tents are now vulnerable to melee, and can also take gunshot and explosion damage. If a crate is too damaged and is ultimately smashed, then all its contents will drop out of it for anyone to get their hands on. At the same time, tweaks to base building have been made to balance out the challenge, and players can now repair watchtowers and fences using tools and materials.

Some other gameplay changes allow players to now have the ability to dry their clothes faster after wringing them and take dead bodies out of vehicles. Further, players will now have to pay attention to special conditions when lighting a fire, since fireplace ignition won’t’ be possible unless the right conditions to light a fire are met, which include wood state and weather conditions where the fireplaces are located.

Lastly, there have also been modifications made with the DayZ 1.08 update to reduce breath sway patterns when aiming, as well as a tweak to make stamina consumption non-linear when holding your breath. The breathing mechanic also comes with new sound effects for when the player’s character runs out of breath.

DayZ is available on Xbox One, Playstation 4, and PC via Steam. PC players are encouraged to restart the server after installing the 1.08 update to get the new version so that all the changes can apply properly.