Death Stranding Bike | How to Charge and Repair 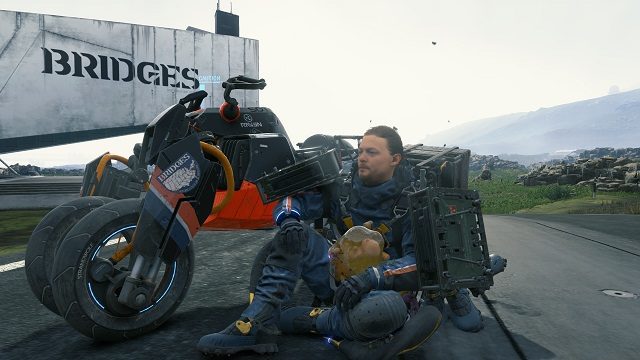 Death Stranding is often described as a glorified package delivery simulator, and it’s easy to see why. While there’s quite a bit more to the game than that, you do indeed spend a good chunk of time playing mailman. Luckily, you don’t have to worry about spending all your time making deliveries on foot, because you’ll have a couple of vehicles at your disposal. By far the most popular of the bunch is the Reverse Trike, Death Stranding’s take on a futuristic motorcycle. Keep reading to learn how to find, charge, and repair bikes in Death Stranding.

How to Charge Your Bike in Death Stranding 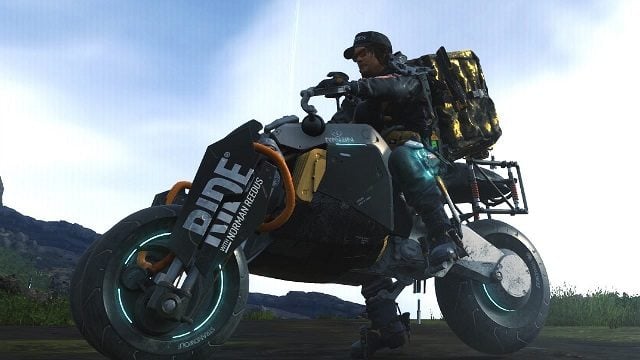 The first bike you’ll come across in Death Stranding is located in the Distribution Center West of Knot City. The bike is just sitting outside when you arrive, but you won’t be able to ride it just yet. If you interact with it, you’ll be notified that the Reverse Trike is out of juice and its battery needs to be recharged.

How to Repair Your Bike

As you progress through the game you will eventually find additional vehicles and even unlock the ability to build them yourself. Until then, you’ll have to rely primarily on the Reverse Trike you found at the distribution center. The bike will likely get damaged sooner or later, so make sure to repair it often to avoid losing it. To repair your bike, simply drive it to a facility with a garage, such as the distribution center, and store it there. You can then take it out at any time and it will be good as new.

Are you looking for even more Death Stranding guides? You’re in luck, because we just so happen to have more helpful hints available: