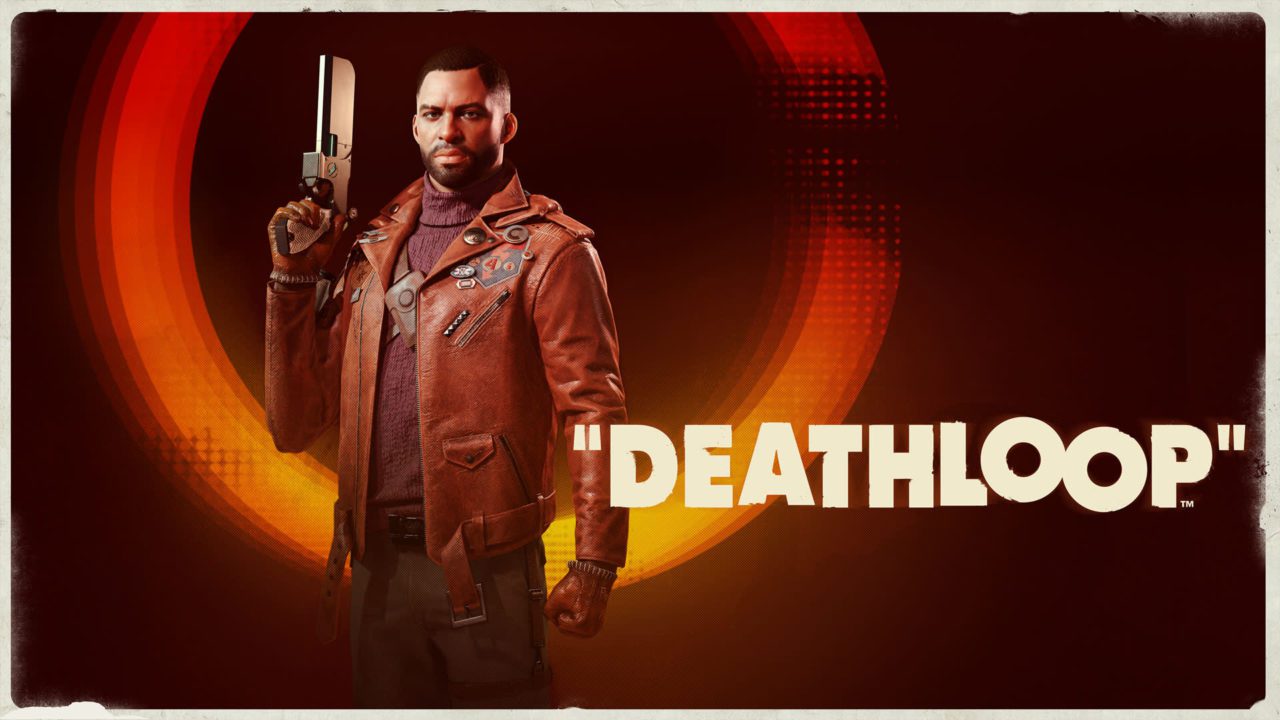 Despite a delay late last month, Deathloop is shaping up to be a new take on the first-person shooter genre. A new gameplay preview reveals new details about the combat, plot, and its setting, Blackreef.

Perhaps the most exciting reveal is how the live-die-repeat concept in Deathloop will work. The protagonist, Colt, is born again each time he dies, but these new lives aren’t identical. Upon respawning, players have to traverse Blackreef to find his gear, carried by goons and other adversaries. However, players can get an advantage if they find a loophole, allowing them to carry over some gear across lives. The other type of loophole allows players three tries before ‘death’ to find their inventory where they last died, and carry on as before.

That said, game director Dinga Bakaba doesn’t recommend going in all guns blazing. Similar to previous games from developers Arkane Software, levels are broad enough to let players pick their approach. Undertaking reconnaissance prior to a mission helps find hidden locations within levels and discover enemy movement patterns. Full-frontal violence is still an option, with the Karnesis power allowing Colt to propel enemies into the air, ready to shoot up. Other abilities are available too, including hacking into enemy equipment.

The thorn in Colt’s back is Julianna, a fellow assassin whose job is to kill Colt and protect the time loop he harnesses. Similar to Mr. X from Resident Evil 2, she’s always tailing the player, acting as a constant and unshakeable adversary. Deathloop’s multiplayer mode allows players to control Julianna, attempting to sabotage another player’s story mode. Bakaba emphasises the freedom with this: players can play it stealthy and intimidate their adversaries, or even go down the jumpscare route.

Similar to their work on the Dishonored series, Deathloop looks set to provide a glistening sandbox for players. With engaging combat, a fool proof concept, and even its own fictional cereal, there aren’t any games quite like it.