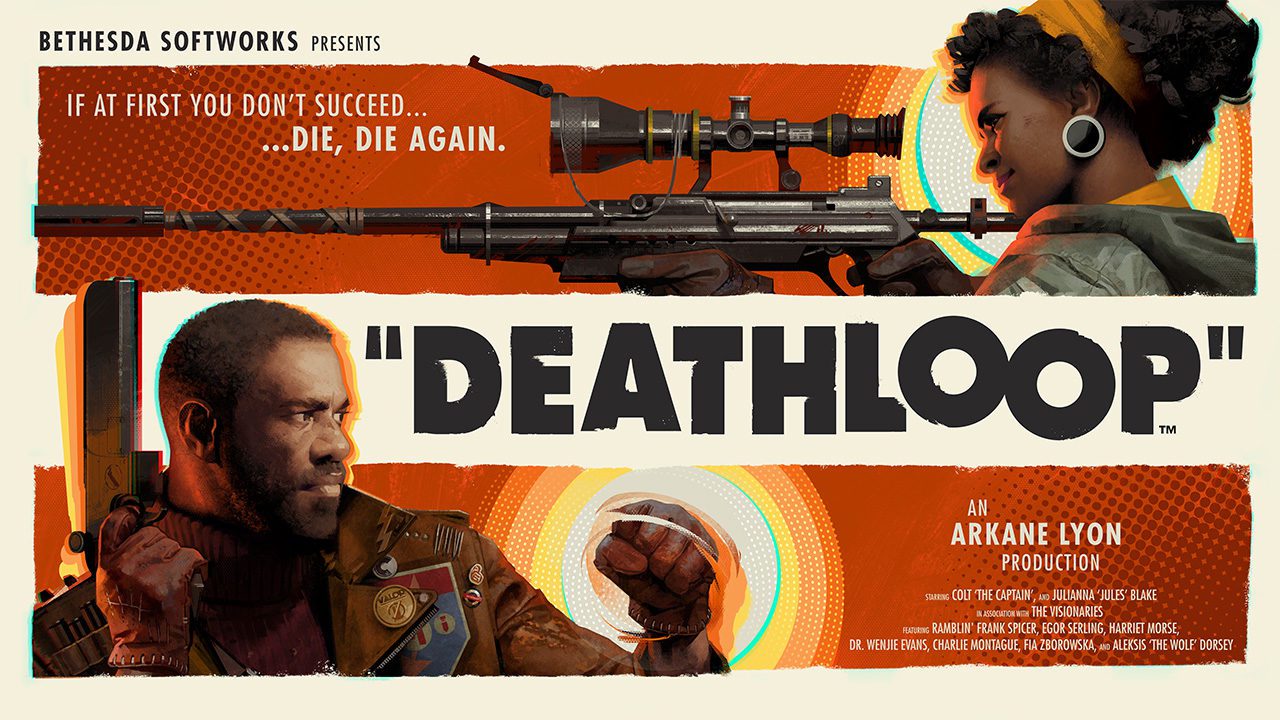 Deathloop’s multiplayer aspect will allow players to anonymously raid and attack their friends’ worlds, Arkane Studios’ Dinga Bakaba revealed today in an interview. Speaking with GameInformer’s Alex Van Aken prior to the game’s launch on PlayStation 5 and PC, Deathloop game director Bakaba announced players will be able to choose in the settings menu whether their save can be open to invasion or not, and can secretly attack either friends or strangers to sabotage their gameplay.

The announcement was made in a forty-minute interview with Van Aken, who was asking Bakaba fan-submitted questions ahead of the May 21, 2021 release. While multiplayer isn’t fully integrated in the same way as something like Fallout 76, and a co-op playthrough of the campaign isn’t available, the ability to ‘raid’ friends is set to keep players on their toes, in the same vein as Watch Dogs’ focus on anonymous hacking in other players saves. 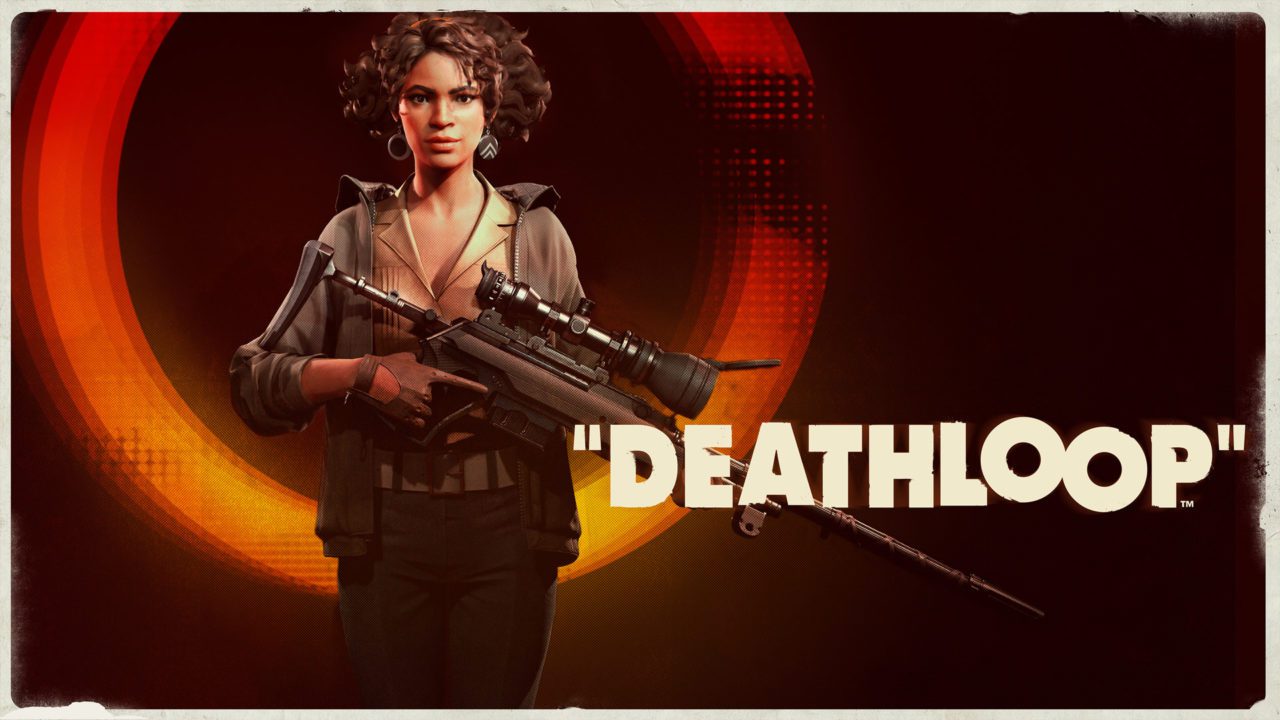 Bakaba also revealed that unlike previous Arkane Studios games, like Dishonored, a totally non-lethal playthrough of Deathloop’s campaign is impossible – with the eight main assassination targets, named Visionaries, needing to be killed to progress the plot. While some blood will have to be shed, he emphasizes the power of ‘distraction’ – moving enemies away by hacking environments or throwing items, with an emphasis on avoidance instead of total non-lethality.

Perhaps most exciting to fans ahead of Deathloop’s launch on PlayStation 5 is details on how the game will utilize the console’s much-loved DualSense controller. The adaptive triggers will provide haptic feedback on weapons, in the same manner as Call of Duty Black Ops: Cold War. When a gun runs out of ammo, the trigger functionality will disappear entirely, and if players opt for a disheveled low-quality gun, it may jam, leading to heavy trigger resistance.

When asked about the main quest’s length, Bakaba estimates Deathloop is roughly as long as previous Arkane Studios games like Dishonored and Prey – and with these games clocking in at somewhere between 12-16 hours, we can expect Deathloop to be within a similar length. With just over a month until release, this is shaping up to be a promising next-gen experience – and the concept of anonymously raiding friends has never been more enticing