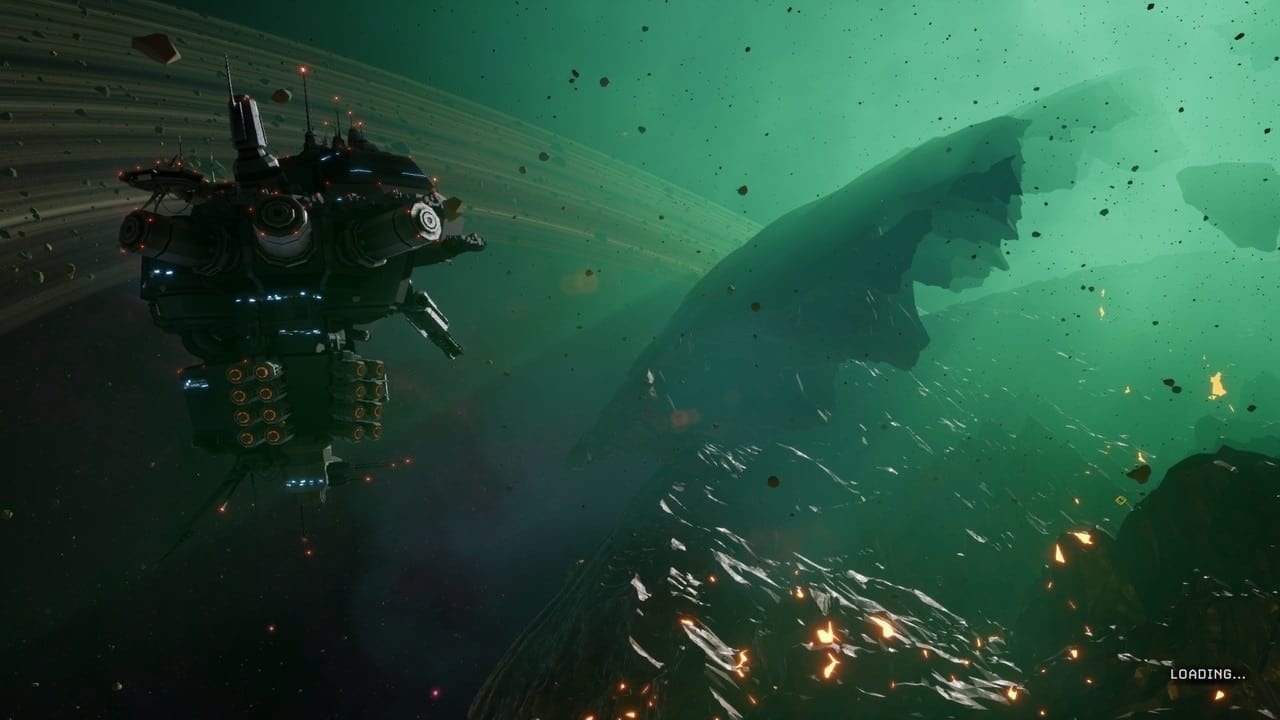 In Deep Rock Galactic, there are a total of five missions with varying objectives. One thing that these missions do have in common with each other is Hazzard Mutators. These are special negative modifiers that can spawn randomly on missions in the game. However, none can compare to that of the Deep Rock Galactic Haunted Cave, where it infamously has an unkillable enemy stalking the player relentlessly.

Whereas other Hazzard Mutators add varying negative effects such as a higher amount of cave leaches (a monster that grabs the player, similar to that of the Smoker in L4D2) or limiting players’ oxygen supply throughout the mission, compared to the Haunted Cave, it is immensely harder to deal with than other mutators. In this guide, we will explain everything there is to know about the Deep Rock Galactic Haunted Cave and how to survive it.

How To Survive Haunted Caves 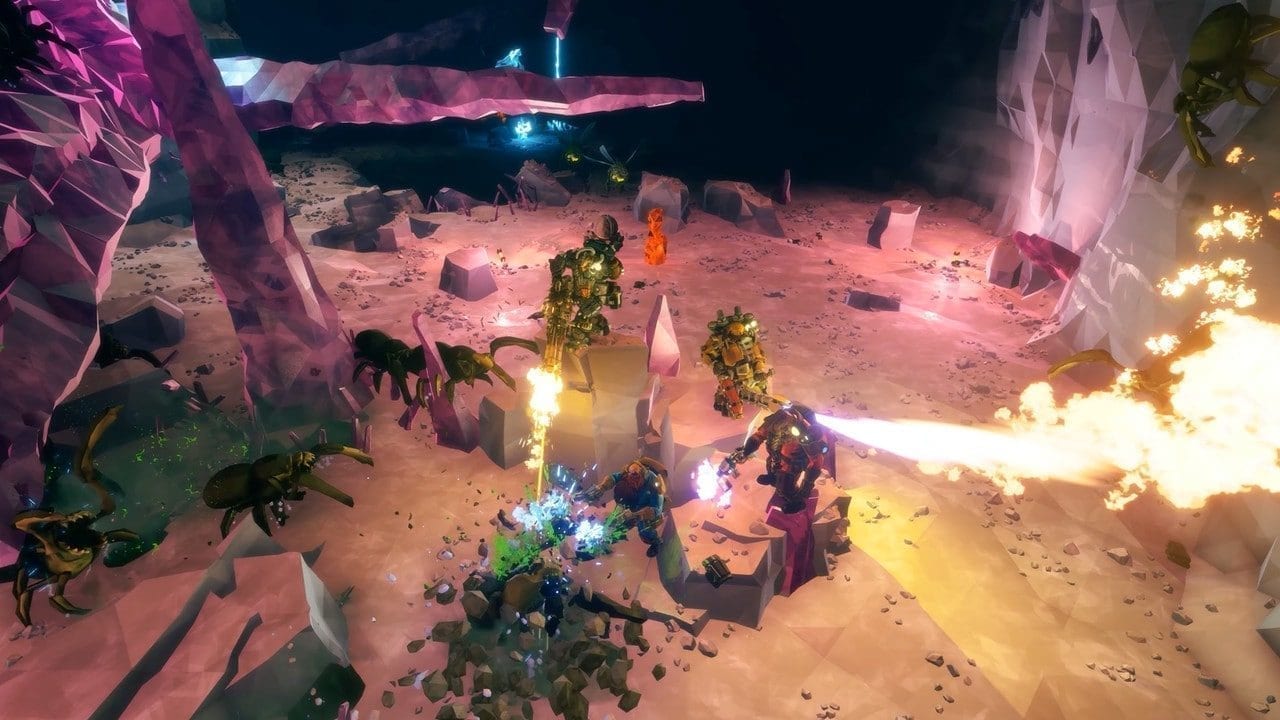 To learn how to survive this supernatural mutator, we first must go over what exactly players will find in these caves. The Deep Rock Galactic Haunted Cave mutator spawns a ghost version of a standard Bulk Detonator — a suicidal enemy that explodes on contact with players.

This ghost version of the normally easy to deal with foe will soon spawn right after the drop pod leaves. It can not be killed or stop and will stalk the team of Dwarves until the end of the mission. The ghost of the Bulk Detonator is also referred to as the “unknown horror” and has less damage than its living counterpart.

We recommend that players build out a dedicated team for missions with this mutator and work together to manage the unknown horror. For example, one person, preferably a scout could have the job of babysitting the spooky bug while the rest continues on and completes the mission objectives.

Further, another player could also be assigned to babysit the babysitter and keep bugs from preventing them from watching the unknown horror. However, there are a variety of ways that players could setup there team so that they can conquer the Deep Rock Galactic Haunted Cave.

This is was everything there was to know from the alien bug from beyond the grave. Hopefully, now you lads won’t get spooked by the unknown horror anymore. Now get back to work miners and make Karl proud.