Deep Rock Galactic KPI Terminal | Everything You Need To Know 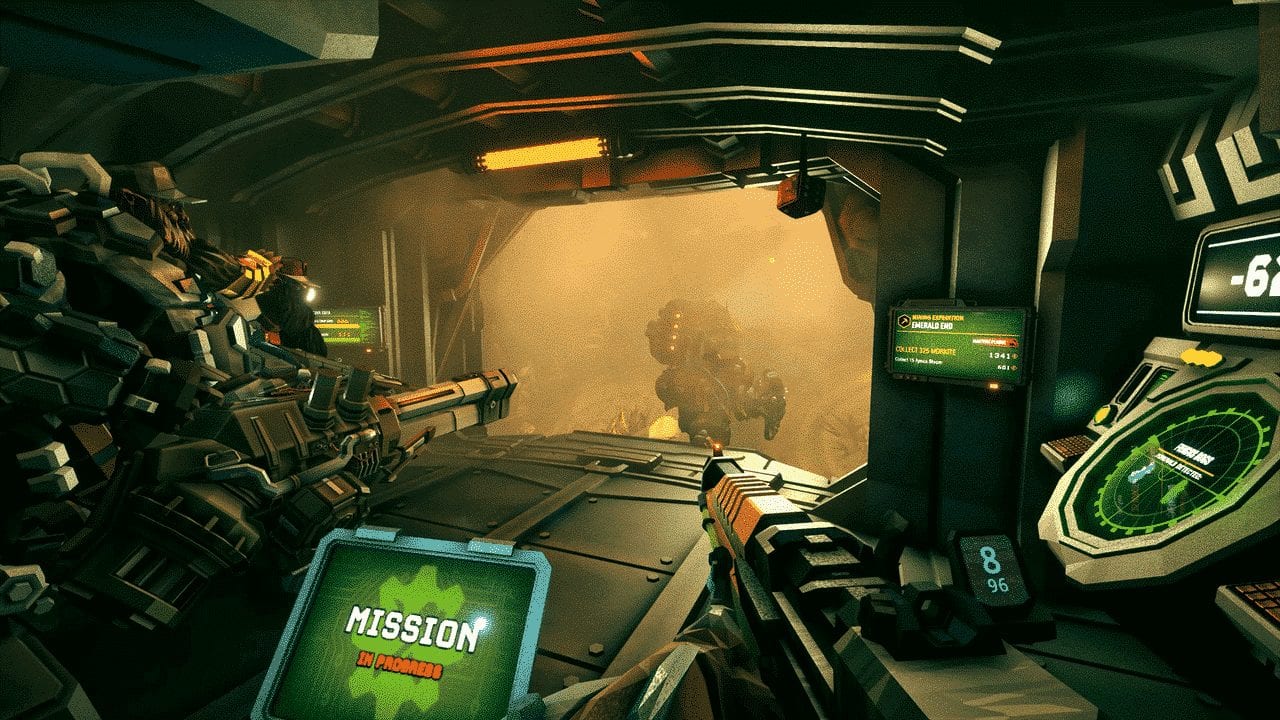 After a few missions of Deep Rock Galactic, you’ve probably seen a message informing you that you have new perks to unlock at the KPI Terminal. However, you may be unsure of what that is and where this terminal is located, especially if you are a rookie first starting out in the game. But don’t fret because in this guide we’ll give you the skinny on where to find the Deep Rock Galactic KPI Terminal.

Where to Find the Deep Rock Galactic KPI Terminal 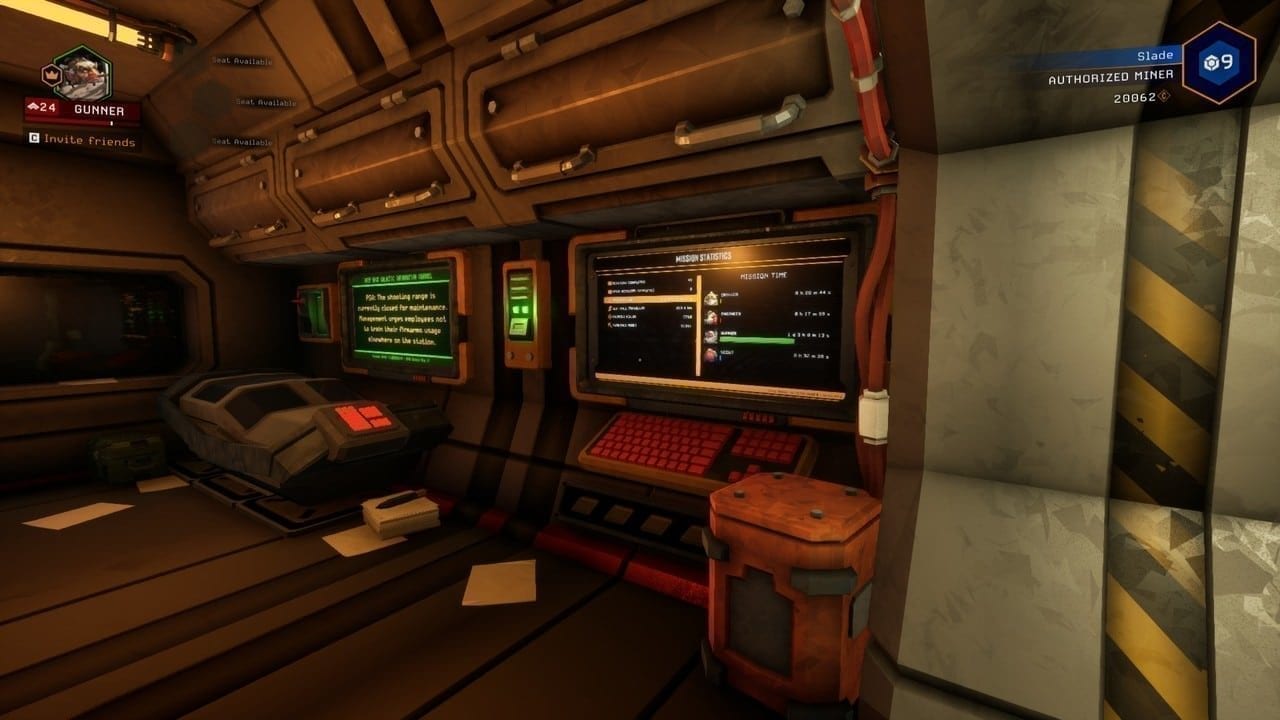 First off, you don’t need to go far to find the KPI Terminal in Deep Rock Galactic, as you spawn right next to it every time you load up the game. That’s right, the terminal is located in your room at the Space Rig.

When you spawn, turn left and you should see it. We’ve included a picture of the terminal in the image above so you can get a good idea of what it looks like if you’re having trouble locating it.

There are a total of four terminals in the game, one in each of the four-player cabins. While ideally you should use the terminal in your cabin, you’ll be ably to use any of the four terminals. The Deep Rock Galactic KPI Terminal will allow players to choose various perks, view personal statistics, and milestones. 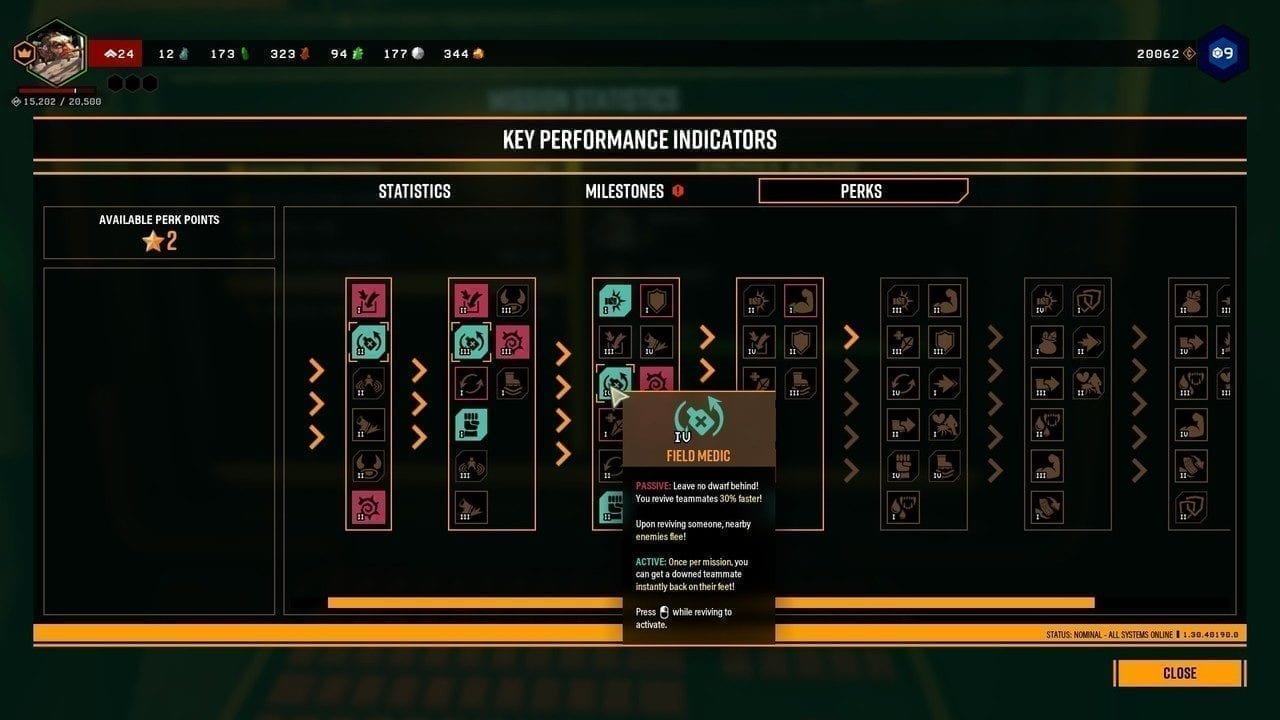 Now that you know where to find the KPI Terminal, here are some recommended perks to pick from it. To start we recommend choosing the Field Medic Perk, as shown above, essentially, it will allow you to revive fellow dwarfs faster.

In addition to this already useful bonus, it will also cause enemies to flee upon successfully reviving someone, thus allowing the revived player a few moments to gather themselves before returning to battle. The final bonus of the Field Medic perk is the chance to instantly revive a player once per mission.

Moving on, the next perk we recommend is the Thorn perk as it will give you the simple benefit of harming the bugs with varying degrees of damage depending on the perk’s level when they attack you. This will obviously be beneficial in battle and could make fights go by a lot quicker. So if you’re unsure of which perks to pick, we recommend starting out with these two.

That’s all we have for you on the KPI Terminal. We hope this information has aided you well, and hopefully you already back to diving and mining minerals and gold again.

However before you go back to work, we recommend checking out another of our guides on the Haunted Cave, so that when you eventually encounter it on a mission in the game you’ll be prepared. With that said, I bid you, adieu miner!