Destiny 2 Ahamkara Illusion | How to Beat 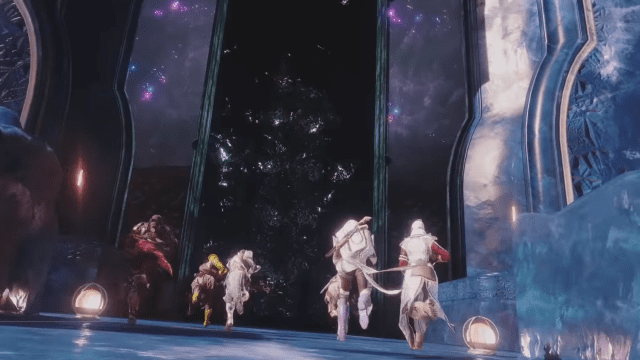 The newest Destiny 2 raid is out, and so it’s time to run-and-gun in a new environment! The Temple of Cunning is another trial granted to us by this season’s story hook – The Witch Queen. This trial will ask for us to do a bit more than think with our trigger. This is gonna be important for when you come across the Ahamkara Illusion at the end of the Temple of Cunning. This behemoth is invincible, and will take more than just some simple spray-and-pray to take down. If you’re needing help with this boss, we can simplify things for you!

How to Beat Ahamkara Illusion in Destiny 2 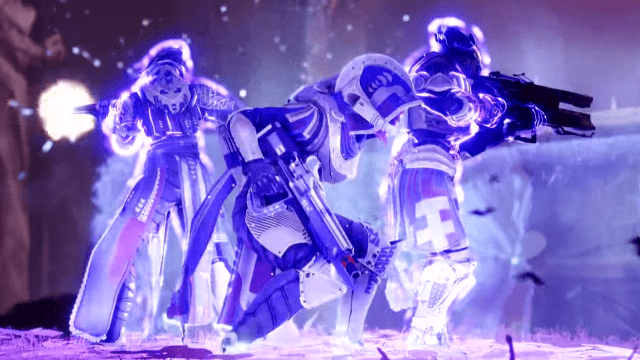 Once you get to the Ahamkara Illusion, you will notice that it is invincible until it attacks with a massive spray. Take cover and take out adds until it sprays, then hammer it with your best burst-damage weapons. You’ll have a very limited time to deal your damage, so you might want to build for mid and long-range combat. Cycle this, while looking to high ground to avoid the melee mobs, until you eventually beat the boss.

Play it patient, and make sure your rockets are loaded. Dealing quick damage to this thing is critical, since the vulnerability period of the creature is actually quite minimal. Melee-focused builds will not have long to do their magic, unless you find a good angle.

After it sprays, you can actually be right next to it without too much hassle. In fact, you might want to; the high ground near it will grant you some respite from its adds.

Once you’ve killed it, you’ll be debuffed. Don’t worry, this is just an escape sequence. Head left, grab a pike, and carefully traverse the bridges. Take your time here, but ignore enemies like the plague. Unless they will kill you, there’s no reason to fight anybody here.

And that’ll let you clear the Destiny 2 Temple of Cunning boss fight! We hope this helped you out, even just a little. If you’re interested in this event, or older versions of Destiny 2, we can help you out!