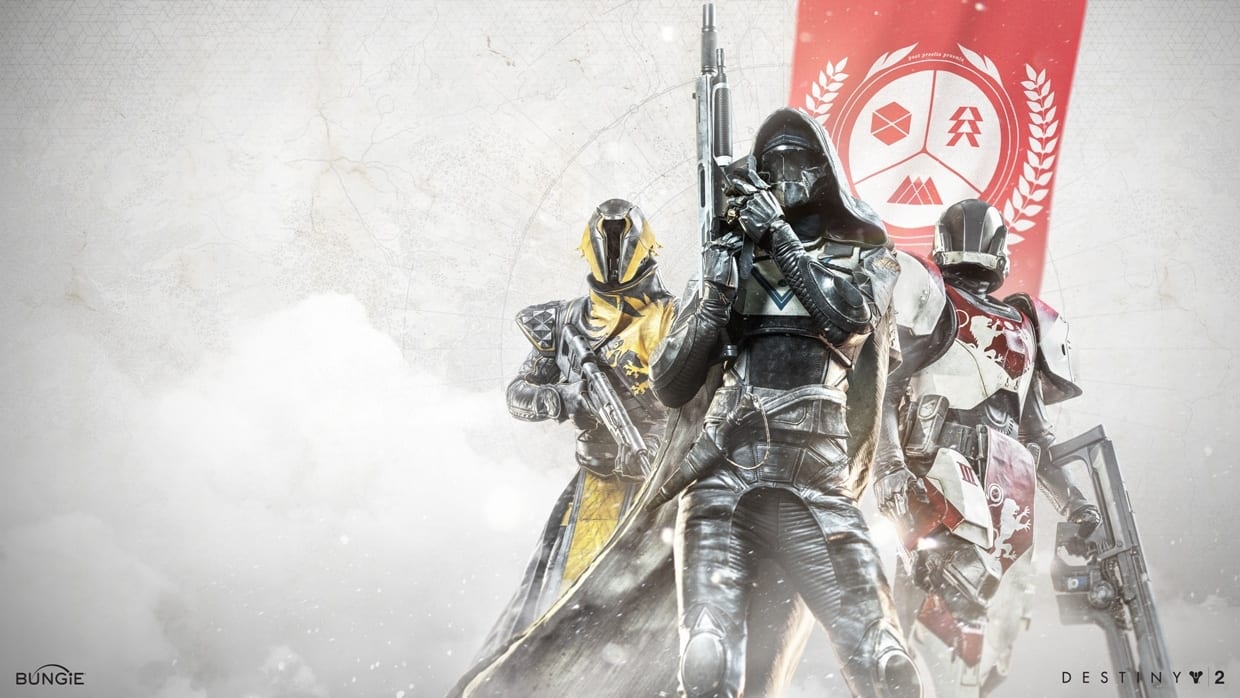 Destiny 2 can have some crazy PVP moments due to the massive arsenal of weapons available in the game. After all, powerful weapons can really make dealing with enemies feel really easy. One in particular is the Breech Loaded Grenade Launcher, but how do you get it? Don’t worry, we’ve got you covered.

Where to Find the Breech Loaded Grenade Launcher

The Breech Loaded Grenade Launcher can be unlocked by completing various quests in the game. It fires a single grenade shell and reloads directly into its tube. Unfortunately, we can’t seem to pinpoint a specific quest to complete the get the launcher, and it seems that’s it’s more of a random drop.

Each launcher also has a special feature, with one letting you leave a napalm like fire trail along the path that you originally fired from. These elemental features help to deal more damage to your enemies and look really cool.

However, it is worth noting that some Breech Loaded Grenade Launchers can disappear when there is a new season in Destiny 2. This is done so that new and more exciting weapons can be added to the game. But some do stay.

In previous seasons, some launchers were deemed to be too overpowered, causing Bungie to nerf them. However, despite that stats change, they are still powerful and great to use if you need to quickly get rid of a horde of enemies.

If you use them correctly you can combo powerful attacks, switching from your launcher to your primary weapon. There are multiple launchers in Destiny 2 for you to choose from, but the question is what one are you going to use? The choice is yours.

For more on the game, be sure to check out some of our other guides: