Destiny 2 | How to Claim Past Season Rewards 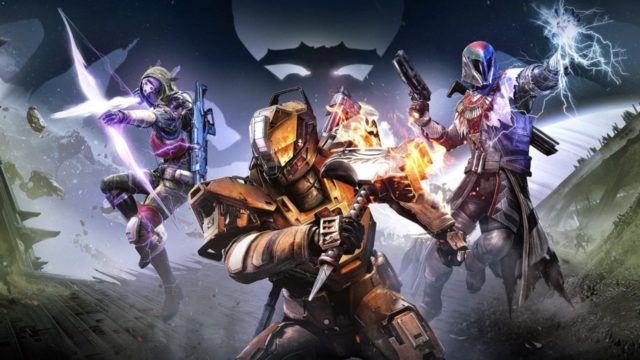 Destiny 2‘s choice to move to a free-to-play model has introduced the Fortnite-styled battle pass into the game. Players will have to work in the game if they want to get the rewards hidden behind every tier. However, there’s a chance that they can miss them, even if they purchased the premium season pass. But, have no fear. There’s a way to claim past season rewards, assuming you don’t mind doing a little extra work.

How to Claim Past Season Rewards in Destiny 2 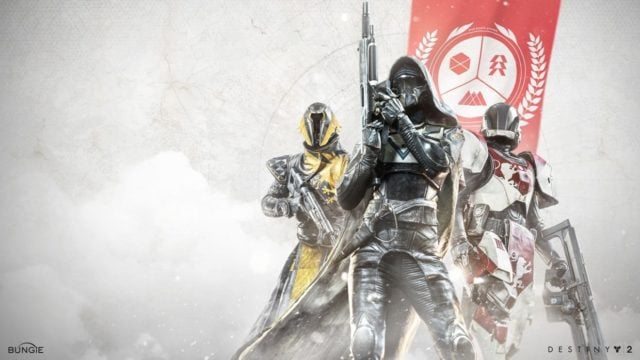 It seems a tad cruel that in a game about loot Bungie decides to hide some of its best loot in the game behind a paywall. On top of that, even if you cave and purchase the pass to unlock the loot, you’re going to have to grind. It’s possible you don’t have enough time. It’s possible that you can’t fully complete the season rewards. But, the worst part about it is that you have to claim all the rewards before the season ends. If you forget, then you’re out of luck. As the game won’t let you claim those past rewards when the season ends. And, unlike Fortnite, it doesn’t claim them for you.

However, there’s a way to claim past rewards from any season. When the new season begins, players will have the opportunity to claim their rewards from the past season on Bungie.net. But, they won’t be able to go to any other season than the immediate previous one. Don’t worry: that doesn’t mean that the other seasons aren’t there. You just can’t see them.

This is where the fan-made browser extension comes in. Made by joshhunt, Season Pass Pass goes into the API of Bungie’s website and pulls every previous season pass sitting in the code, allowing players to claim any rewards they missed from every season.

If you’re inclined to use it, all you have to do is install the extension, log into Destiny 2‘s current season pass page, and then use the extension to move to previous passes in Destiny’s library.

It’s a browser extension for both Chrome and Firefox and could be very useful for hardcore Destiny fans. Granted, this is a fan-made extension, not any official resource from Bungie. So while most of the reviews and all the comments on Reddit claim it’s great, this is something you’ll have to use at your own risk.