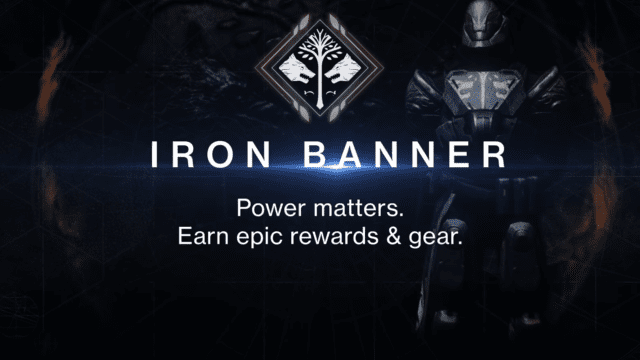 Destiny 2‘s intense PvP mode is one of the highlights – and lowlights – of the entire game. All the same, the Crucible is a game mode that has stood the test of time. Because of that, we know that the crowd has been itching to know what the rotations for it will look like. The Iron Banner has dates that it follows, a schedule to rule PvP. These rotations will determine the amount of time that you can hold your rank as well as how long specific modes are within it. And since the schedule has changed, it might be a bit of whiplash to older fans for Iron Banner. So, let’s figure out what the schedule is like! 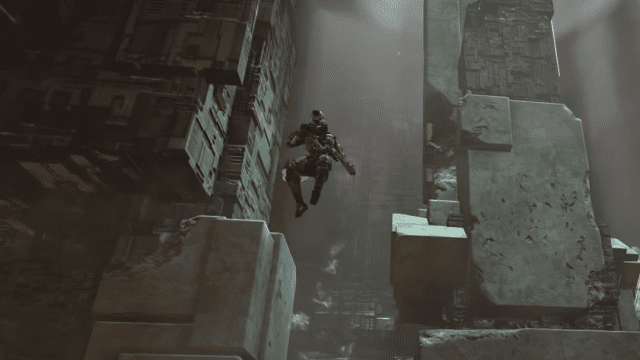 Iron Banner is a wildcard Crucible game mode with the potential for players to win a ton of rewards. It follows a daily challenge structure for players to farm, though that can get confusing.

Unlike the last time that Iron Banner was out, this schedule will be more sporadic. While we will miss the full month of PvP content, it is pretty clear that Bungie is looking to slow-roll their new PvP content to see if it sticks. Hopefully, if the game mode is popular enough, they’ll expand on it in Season 18.

The Rift game mode is a standard “sportsball” game mode, where a Spark Runner must score on an enemy rift to get points. Currently, it seems that this will be the standard game mode for both weeks. If you don’t like this game mode, it may change for the second week, and it’ll almost certainly change for the next rotation.

This schedule is a bit weird, but so is the entire Season of the Haunted! Check out our guide to what the new Stormchaser can roll, or what the new dungeon armor is called!