Destiny 2 Weapon Patterns | How to Extract 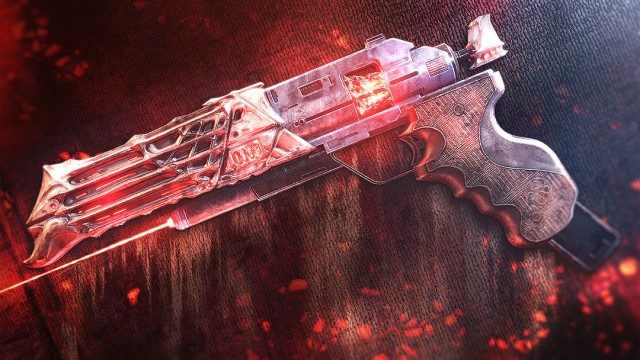 Destiny 2 has some incredible looking weapons. Bungie’s an old dog in the race, so it makes sense that they have some of the greatest artists in Sci-Fi. And thankfully, you don’t have to waste patterns on guns you’d rather not use! You are able to extract weapon patterns in Destiny 2, so you can use them somewhere else. If you’re wondering how you can use the crafting system to do this, you’re far from alone. We’ll go over how to get it done quick!

How to Extract Weapon Patterns in Destiny 2 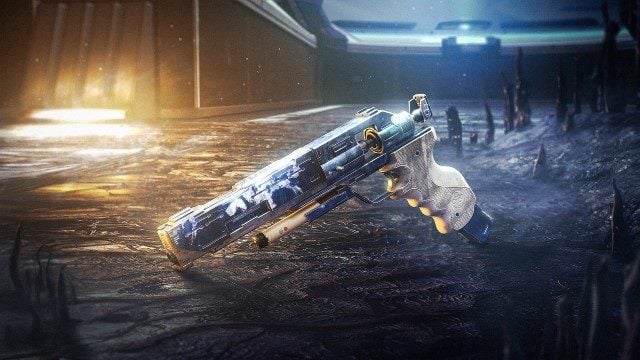 In order to extract weapon patterns in Destiny 2, you’ll need to complete the Deepsight Resonance Extraction on that particular weapon, which can be completed by up the Attunement Progress bar via using it in missions. Typically, players should expect to complete around four on a specific weapon, though some will require more or less. Once you have completed enough Extractions, you can see it as an option under Patterns & Catalysts in the Resonance Engine crafting menu.

Before getting Patterns, players must get far enough into The Witch Queen campaign on Savathûn’s Throne World to unlock the Deepsight trait. This will allow you to find red-bordered weapons.

Some weapon patterns are simply dropped from questlines. In this case, completing the quest will automatically add the pattern to the Resonance Engine.

The Attunement process is, sadly, not available for all weapons. Hover your mouse over a weapon to see if the message “This weapon’s Pattern can be extracted” appears. This is usually a trait of weapons with red borders. If it does, you must use the weapon and complete the Attunement Progress Bar.

The Attunement bar can be tracked by going to Triumphs and heading to Patterns & Catalysts. This will show your progress on the weapon.

Thankfully, attunement does more than unlock cosmetics. There are also materials for crafting that will drop from this grind.

Speaking of weapons from The Witch Queen, we have guides on a few of them! Check out our Heart Shadow sword location guide for a great melee weapon, and our Stormchaser Rolls guide to know whether or not the new Linear Fusion Rifle is worth your time.