Destiny 2 Wild Hunt Armor | How to Get 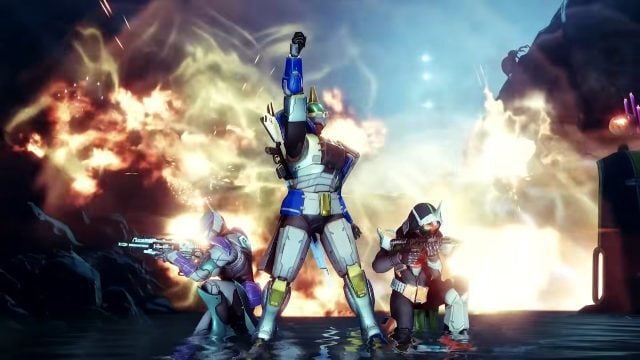 The quest for weapons, gear, and armor never ends in Destiny 2. Whether you’re looking for a new high-caliber rifle to take on larger enemies or some extra protection with a new set of armor, there are always new options. As far as your Guardian’s armor goes, you’ll want something that is both protective and stylish. One set that fits both those attributes, which many players are looking for, is the Wild Hunt Armor. If you’re wondering where to get it, read on, because we’ll show you in this guide.

How to Get Wild Hunt Armor in Destiny 2 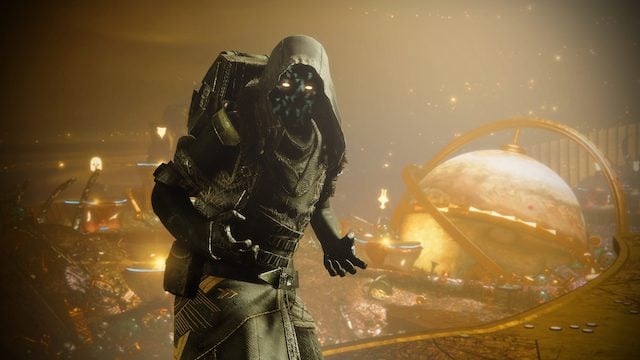 At the time of writing this, you can get the Wild Hunt Armor in Destiny 2 from everybody’s favorite merchant, Xur. He’s selling every piece of the legendary armor set for 1,000 Glimmer and 50 Legendary Shards each. The Wild Hunt armor is also up for grabs for each class, so it doesn’t matter which one you’re playing. Now, the style doe’s vary for each class, but nonetheless, all of them are just as fashionable as the next.

As you know, Xur is always on the move, so you’ll have to find him at one of these locations: Tower – The Hanger, EDZ – Winding Cove, Nessus – Watchers Grave. Furthermore, not only is he always moving but his stock is also constantly rotating. This means the Wild Hunt armor will come in and out of stock. If you find Xur and he’s not selling the armor, don’t be disappointed because there’s also a chance you can get it from Ada-1.

You can find Ada-1 in the Black Armory, which is located at the Annex of the Tower. You can gain access to it after talking with The Spider and obtaining the Black Armory Badge. If you’re caught in the unfortunate case that neither of these merchants is selling the Wild Hunt armor, then you’ll just have to keep coming back and checking to see if it’s in stock. So, make sure you have your Glimmers and Legendary Shards saved up because you don’t want to miss out on the chance to get it.

If this guide helped, be sure to check out our other Destiny 2 guides below: