Destroy All Humans Remake | How Is It Different from the Original 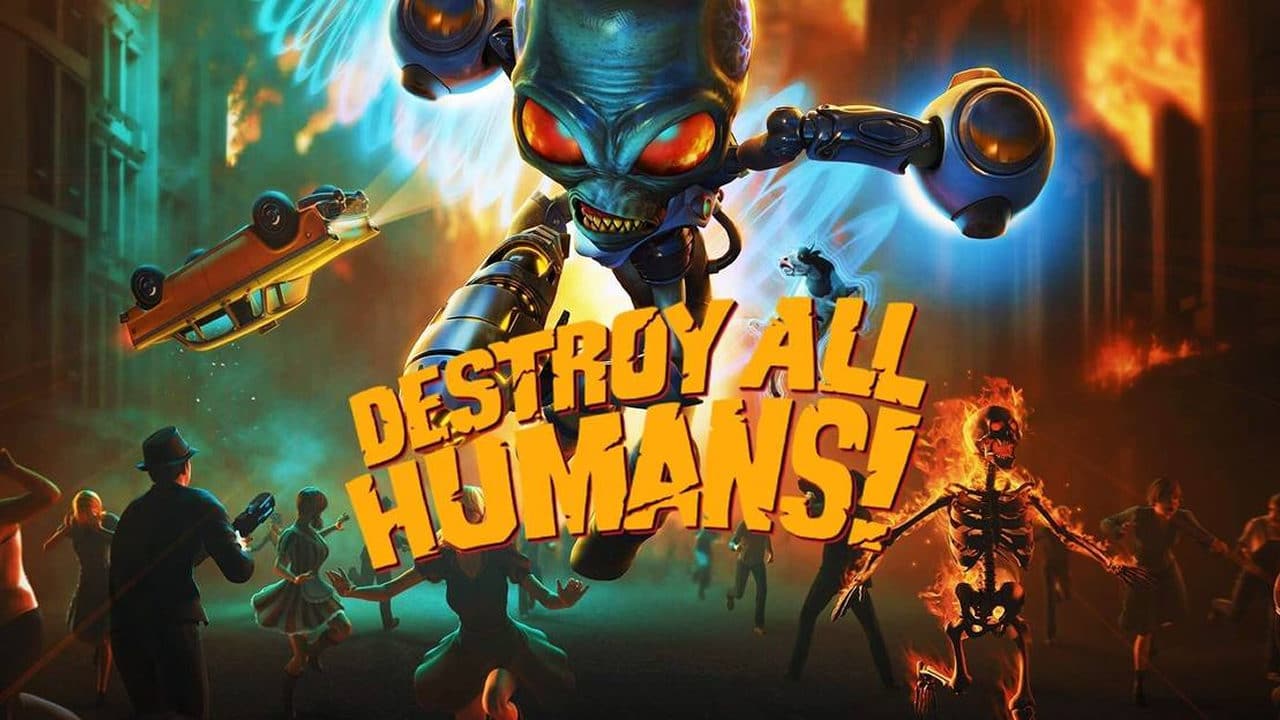 Through the joint effort of Black Forest Games and Pandemic Studios, Destroy All Humans was published by THQ Nordic in 2005 and once again in 2020. However, as with all remakes, there is concern over how Destroy All Humans has changed and whether it has more than just nostalgia. Thankfully, a demo is now available and will help shed some light on the topic.

Destroy All Humans Remake vs. Original 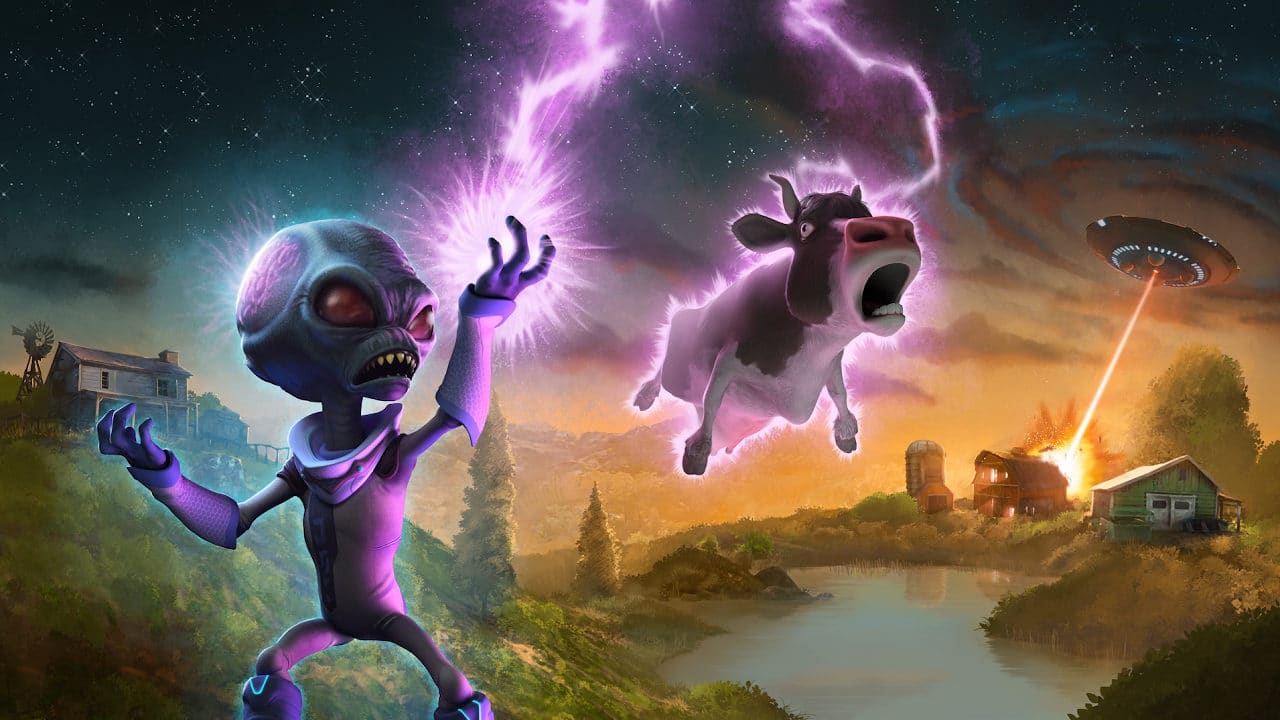 Destroy All Humans never aimed to be an HD PS2 title, instead of having a simple and stylized look to provide more escapism. The game’s content looked nice and solid with all the special effects being focused on flashy weaponry, psychic powers, the flying saucer, and wanton destruction of everything the players could see (mostly). The Destroy All Humans remake stays true to the original style and adds a little extra flare.

The environments are vibrant and more colorful with developed lighting to enhance improved visuals. The character models are particularly impressive with increased detail and a smoother coating. The humans have been altered to ironically look more alien than the ACTUAL alien and this adds to the game’s comedy.

The original music and sound effects seem to have been kept intact and given a nice HD makeover to match the improved graphics. 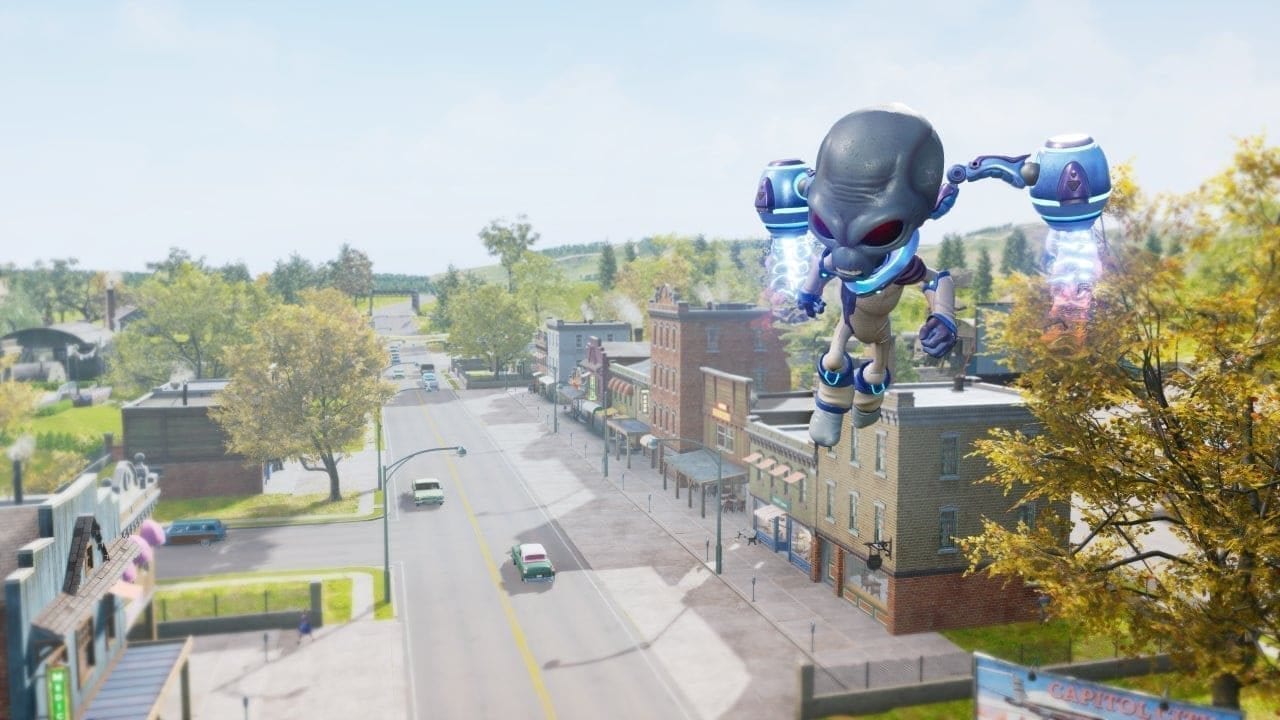 The opening to the Destroy All Humans remake informs players that the game keeps the original format and story intact, but there are some noticeable improvements in how it plays. First off, Crypto’s jet-pack now has much greater height and gliding distance, making it far more useful. When brains are harvested they go towards Crypto rather than bounce around loosely. The shield and PK (psychokinesis) bars are much cleaner and detailed giving a better indication of how much each one has left. The PK itself when used in all its forms now looks much flashier and brighter.

The saucer has also received some big changes in the remake compared to the original, aside from just audio and visual. The most notable is the Drain function (first seen in Destroy All Humans 2) which allows the saucer to recharge its shield and ammo from humans and vehicles.

From 2005 to now, Destroy All Humans has come full circle with this remake. The game has improved its mechanics and UI while maintaining the charm and style of the original. Available on Steam, PlayStation 4, and Xbox One, players around the Earth are getting ready to join the invasion.