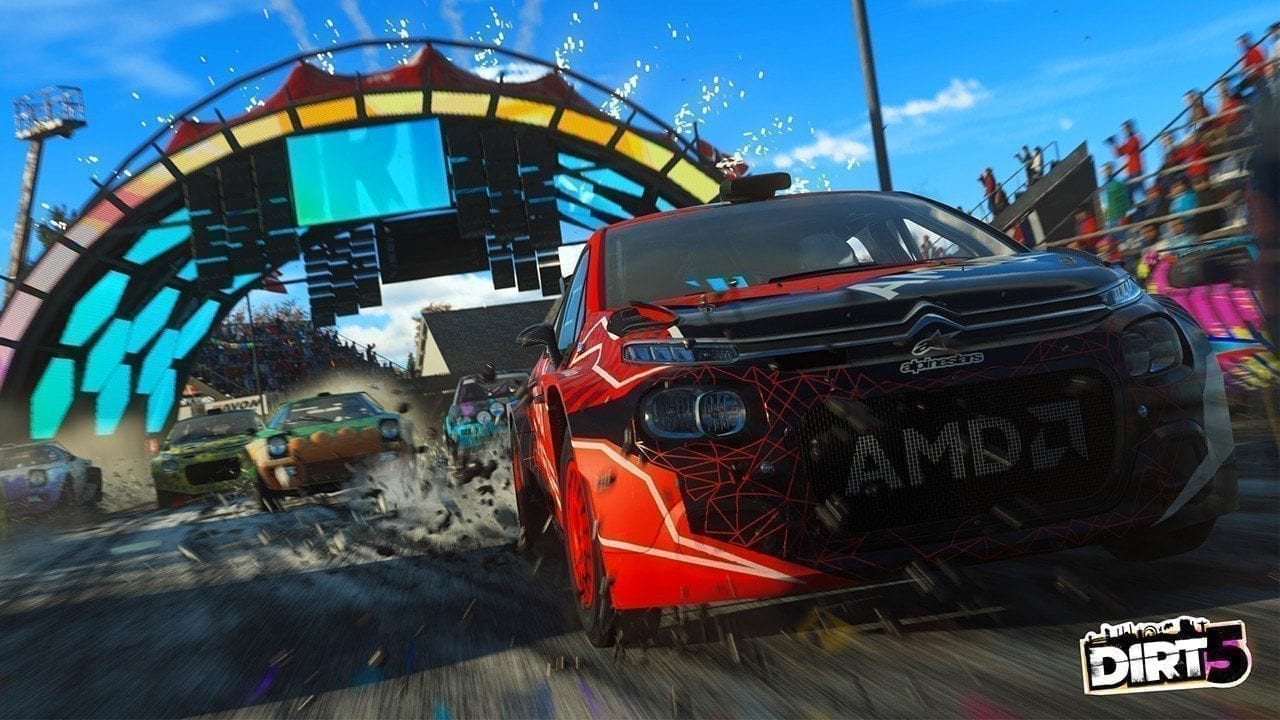 The off-road racing game Dirt 5 from Codemasters will soon be taking players to new locations. Starting on October 9, the game will introduce a whole new selection of cars, tracks, and driving gameplay, along with ten new Dirt 5 locations. As flashy and important as fancy cars are to a racer, the new areas with various tracks are just as enticing.

There will be about ten new Dirt 5 locations debuting in the game, but the most recent trailer seems to focus on three: Morocco, Brazil, and Arizona. Based on these names, players will have to contend with tricky tracks that will take them over mountain ranges and through the deepest jungles. While there’s definitely more of a natural aspect to these tracks, racers will still be able to cut through neighborhoods and city streets to take first place. Other expected locations are Nepal, Roosevelt Island, Norway, China, Greece, Italy, and South Africa.

With all these new areas to explore, players will test their driving and handling as they battle both the terrain and weather. One of the main reasons so many new Dirt 5 locations will be added is variety. The off-road nature of the races has been a cornerstone of the game since its release. To further highlight the twists and turns of the new tracks, the creators are also releasing new events alongside their classic modes.

Two of these new modes are covered in the trailer seen above. Ultra Cross and Landrush are circuit-based and intended to pack racers close together for some intense moments. In Rally Raid events players will be doing point-to-point racing while Stampede and Path Finder will challenge players to navigate obstacles such as falling rocks and steep slopes. Finally, the trailer highlights the Gymkhana event which drops players in a racer’s playground to perform as many tricks as possible within a time-limit.

To compensate for all the difficult geography of the new Dirt 5 locations, many of the upcoming vehicles are specifically made with off-road driving in mind. The garage lineup includes the Rock Bouncer and Formula Off-Road. The Super Lite buggies provide racers with a powerful lightweight option while racing trucks and converted SUVs offer solid protection and durability.

This October, racers will be traveling to some amazing places in Codemasters Dirt 5. From the mountains in Arizona to the jungles of Brazil, players will drive brand new off-road vehicles all over the map. As leaves fall instead of flags, start your engines.