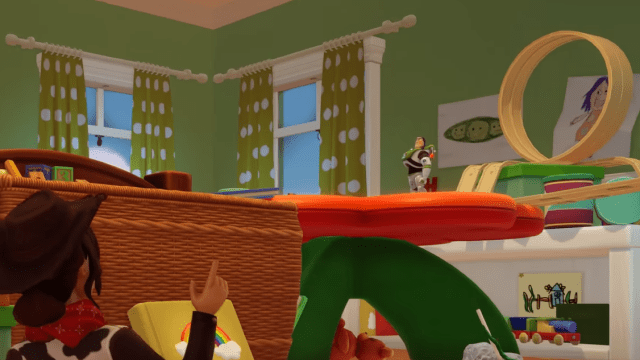 The Toy Story update has introduced some familiar faces as well as a new secret realm to Disney Dreamlight Valley. Those are Woody and Buzz Lightyear, as well as the Toy Story Realm. If you’ve already rushed into this realm to meet Buzz Lightyear, then he’s already assigned you the Secret Mission in Uncharted Space quest. This quest requires you to search the Toy Story realm for various items, the most difficult of which is Bonnie’s drawings. But we’ll tell you exactly where to find them in this guide, so read on to find out!

Where to Find Bonnie’s Drawings in Disney Dreamlight Valley 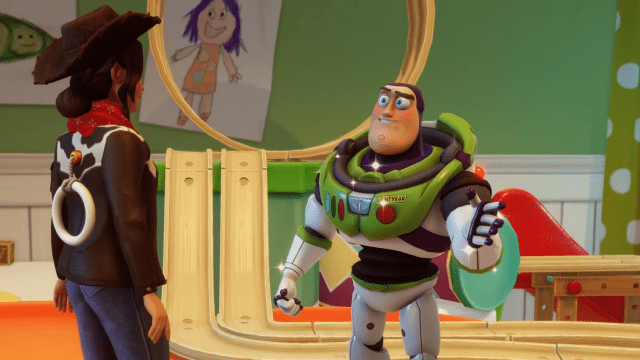 To help you find all of Bonnie’s drawings, note that they are on colored construction paper and have golden stars on the corners of them. The easiest one to find and take a picture of is on the left side of the bed, leaning up against a stack of books, next to the nightstand. From there, just turn left into the white closet. Once you’re in the white closet, turn left again and you’ll find one of Bonnie’s drawing’s hanging on the wall.

Once you’ve snapped a shot of all four of Bonnie’s drawings, return to Buzz and you’ll be able to invite him to move into the valley.