Disney Dreamlight Valley Coffee Beans | How to Get 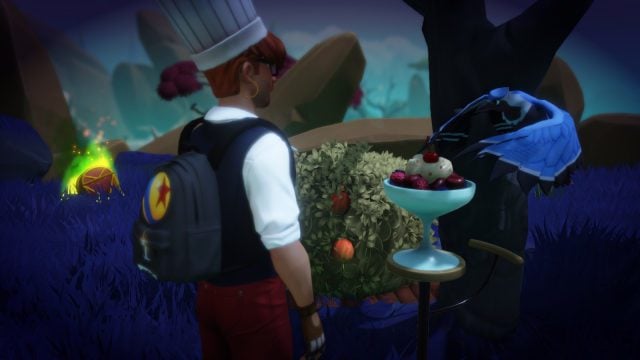 The Toy Story Update for Disney Dreamlight Valley introduced a slew of new exciting characters, content, and items to the game. And for those of us who enjoy the game’s cooking aspect, you’ll be pleased to know that many new ingredients have also been added. One of the more important additions is Coffee Beans, which, disappointingly, can’t just be bought as seeds from Goofy’s Stall. That’s why if you’re wondering how to get Coffee Beans, we have the answer in this guide. So read on to find out!

How to Get Coffee Beans in Disney Dreamlight Valley 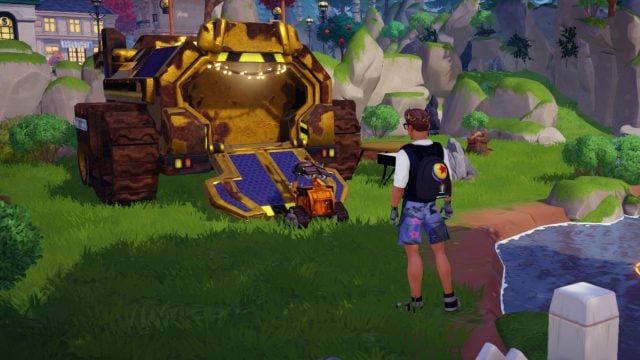 Coffee Beans in Disney Dreamlight Valley unlock after you complete Stitch’s Level 4 friendship quest called “Very Sleepy Stitch”. Unfortunately, completing this quest is a requirement for unlocking Coffee Beans. Furthermore, if you haven’t already, you must also first unlock Stitch. Then, you must progress his questline and level up his friendship to level four before you can access the quest that unlocks Coffee Beans. It goes without saying, but this can be a rather time-consuming process that will require a good amount of effort.

To start the “Very Sleepy Stitch” quest, players need to find a coffee cup near Wall-E’s garden. After showing the cup to Wall-E and speaking with Stitch, you’ll discover that Stitch is attempting to make coffee but only has a Dried-out Coffee Sapling. Bring the Dried-out Coffee Sapling to Wall-E. He’ll tell you that you need 25 pebbles, 25 clay, and one sack to re-plant it. The good news is acquiring these ingredients isn’t tirelessly hard.

Digging anywhere in Sunlit Plateau will yield both pebbles and clay. Which will only take a little manual labour before you have enough. The Sack, on the other hand, will require 15 fiber and 5 soil. Fiber is made from seaweed, which can be found on Dazzle Beach or obtained as a drop from fishing. Once you’ve gathered all of the necessary items, Wall-E will instruct you to create the Coffee Sapling at a crafting station.

After crafting it, you must plant the Coffee Sapling in The Glade of Trust. Then, after a few waterings, it will grow and sprout Coffee Beans. All you have to do now is speak with Stitch, who will send you to Remy to learn all of the various coffee recipes. Simply make a cup of coffee and bring it over to Stitch to complete the quest. However, you can now harvest coffee beans at any time from the coffee bushes that have sprouted in the Glade of Trust.