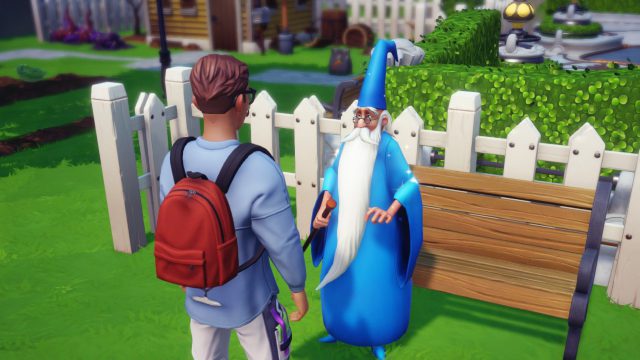 Disney Dreamlight Valley has arrived for all Disney fanatics to explore and experience. Players will be able to enjoy a colorful adventure while meeting all sorts of characters from the House of Mouse. And on top of that, we’re able to customize our avatars to our liking, just as we would if we were strolling through a Disney park. Of course, we want to share the magic with a friend or two through the use of crossplay functionality. But does the game feature a multiplayer component?

Does Disney Dreamlight Valley Have Crossplay? 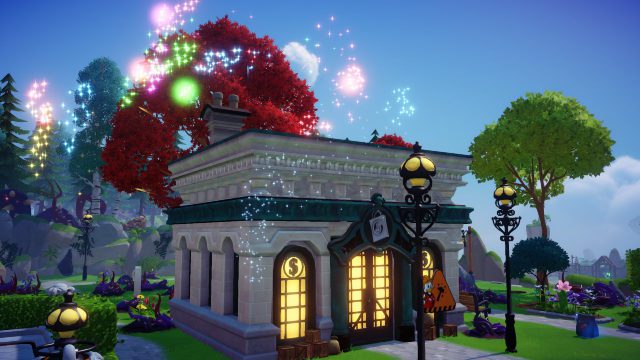 As of now, Disney Dreamlight Valley doesn’t support crossplay, but it will be included in the near future. In time, most platforms will get to enjoy crossplay while the title remains in early access. Eventually, all platforms will have access to crossplay support.

With the game being a life-sim in early access, it makes sense as to why it doesn’t include cross-platform play. The game is mainly marketed as a single-player experience where fans can live out their Disney dreams. Trying to manage multiple players in a life-sim could either be enjoyable or chaotic, though that depends on who you’re playing with.

Your character is just starting out in Dreamlight Valley, which means there are plenty of things to do and establish. As soon you enter Dreamlight Valley, you’ll come across some familiar Disney faces that will give you quests and activities to do. From the start, you’ll learn how to mine, garden, cook, dig, fish, craft, and become friends with characters. Additionally, you also can decorate not only your house but also Dreamlight Valley itself.

Through the Furniture options, we’re free to place objects outside of our house to stylize the Valley the way we want. If another player were to invade the space and harass, it could cause trouble in one way or another. Perhaps the developers will implement the ability for players to visit each other’s distinctive Valleys. We’re hoping that we could go on adventures with our pals, but we’ll see how the early access phase will progress.