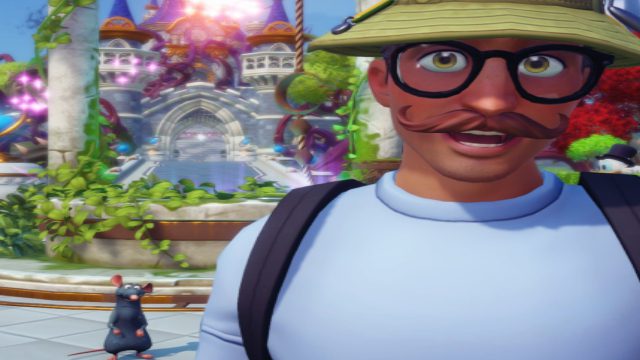 Along your adventures within Disney Dreamlight Valley, you’ll be asked to cook up crudites. It’s a simple dish that can not only replenish your energy, but also serve up a nice penny for a trade. Mickey Mouse will also some during one of his character quests. How do we make the crudites recipe? We have you covered right here with our guide below!

How to Make Crudites in Disney Dreamlight Valley 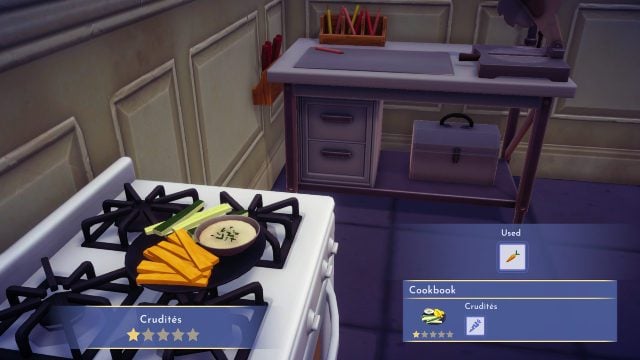 To make the crudites recipe in Disney Dreamlight Valley, simply cook up a single vegetable into your pot, and you’ll receive a serving. Mainly, we just toss carrots into the mix since it’s one of the more accessible vegetables to work with from the beginning. You can serve up a dish of them with ease, as opposed to the more complex meals in the game.

Making crudites has various benefits on top of being an easy bite to make. As aforementioned, the crudites will be part of a character quest, but there’s more that you can do with them. Of course, we can sell them to Goofy for extra cash, but they’re also attached to some Dreamlight Duties.

If you can recall, Dreamlight Duties act like challenges that can be completed through many activities. You have to engage with these said Duties to accumulate Dreamlight, which is used to combat the Forgetting. Without Dreamlight, we won’t be able to access more Disney and Pixar worlds in the game. One of the tasks is to cook vegetable meals, where the food in question ultimately comes into the conversation.

However, don’t expect promising income with the crudites. They’re a one-star meal that’s basically good for any necessities in the Valley, including your energy. Whether you need a quick buck or a fast remedy, crudites are elementary when it comes to food in the game. Much like a fruit salad that’s assembled by a single fruit, crudites are created with a single vegetable.

We’re just having so much with Disney Dreamlight Valley that we have more guides for additional tips, starting right here: