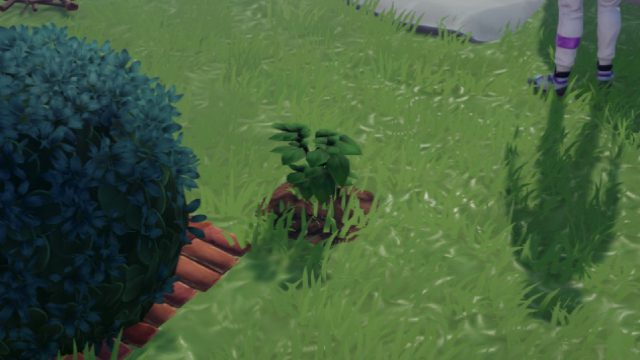 Whether it’s for cooking, crafting, or completing a quest, there are loads of items you’ll need during your time in Disney Dreamlight Valley. However, there are a few items that are mission-specific and only become available when you’re doing the required quest. This is exactly the case with Dried Ginger. This ingredient has one specific spawn, which players need to find in order to complete the “Nature and Nurture” quest. So, if you’re having trouble finding Dried Ginger, read on to find out its location.

Where to Find Dried Ginger in Disney Dreamlight Valley 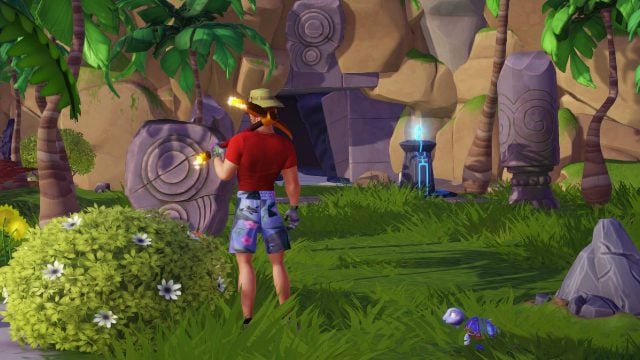 Dried Ginger in Disney Dreamlight Valley is found deep within the Vitalys Mines in Sunlit Plateau. However, getting there can be a little complicated.

To start, once you enter the mine, head directly down the tunnel to your left. Then you’ll want to follow the tunnel until you come to a dead end. You may think the path ends here, but there is actually a path hidden to the right that you need to take. It’s blocked off by some rocks, which you’ll need to remove with your Royal Pickaxe.

Shortly down, this tunnel will split into two. You’ll want to steer right, sticking towards the mine cart rails. Keep making your way down this tunnel, straight past the four-way intersection, all the way until the tracks split into two directions again. This time, take a left past the mine carts. Now, just keep following this path all the way until the tunnel opens up to a cavern. You’ll know you’re in the right spot, as you’ll see a table, chairs, and a green chest lying around. The green chest is where the Dried Ginger is.

Simply open the green chest to find Dried Ginger, Crackling Candy, and the Extra Fizzy Root Beer recipe. You’ll need all of these to complete the “Nature and Nurture” quest. So, while it’s a bit tricky navigating the Vitalys Mines, it’s well worth it once you get the Dried Ginger and other items needed to complete Scar’s quest.