Disney Dreamlight Valley Pillar of Friendship | How to Activate 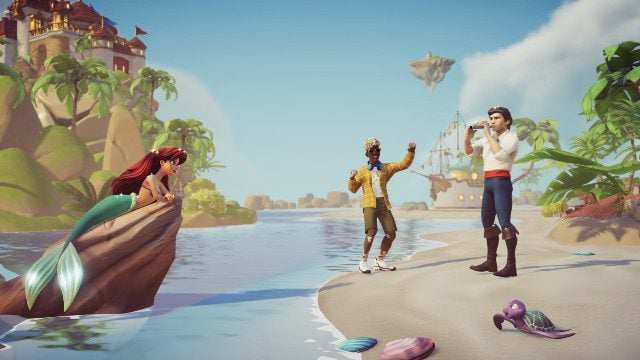 Despite its cutesy appearance, Disney Dreamlight Valley is a fairly extensive farming RPG. Finding yourself in a dilapidated version of Walt Disney’s creations, your task is to restore the world to its former glory. To do so, you’ll need to complete tasks given to you by villagers, to earn rewards and slowly level up. One such mission requires you to activate the Pillar of Friendship. You know why you’re supposed to, but the game doesn’t exactly explain how you’re supposed to. Don’t worry, we can help.

How to Activate the Pillar of Friendship in Disney Dreamlight Valley 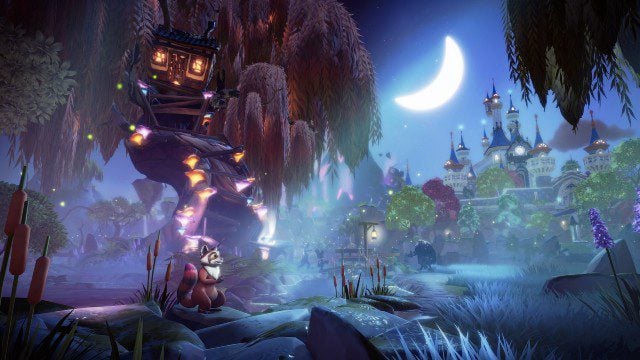 The mission tasking you with activating the Pillar of Friendship is given to you by Merlin. It is called Friendship is Everything, and comes just after you return from your travels exploring a new realm. He’s the old wizard who populates Dreamlight Valley, and the first major NPC you meet during your adventure. Initially, he’ll ask you to clear a few weeds and bring items to him. Soon enough, however, your job is to activate the Pillar of Friendship.

Fortunately, the requirements are fairly straightforward, even if there is a grind. To activate the Pillar of Friendship, you must reach friendship level 5 with three different villagers. This means you’ll need to provide each NPC with gifts and complete as many of their quests as possible. As such, it can take an awful lot of time, because completing all of those tasks is no easy feat.

Once you’ve done it, head back to Merlin at his shack. He’ll send you to explore the Pillar, at which point an orb will appear. Take it to the Meadow, and Merlin will then provide you with the ability to fast travel. The pillar will be active permanently, meaning you won’t need to complete these requirements again.

It may be quite grindy, but activating this specific POI is crucial to your success in Disney Dreamlight Valley. Without fast travel, the game will be a whole lot harder! You’ll also need to know where the Pillar is located to complete Photo Fervor, which is one of Goofy’s quests.

Check out these guides for more on Disney Dreamlight Valley: