Disney Dreamlight Valley | What Is the Tomato Grow Time? 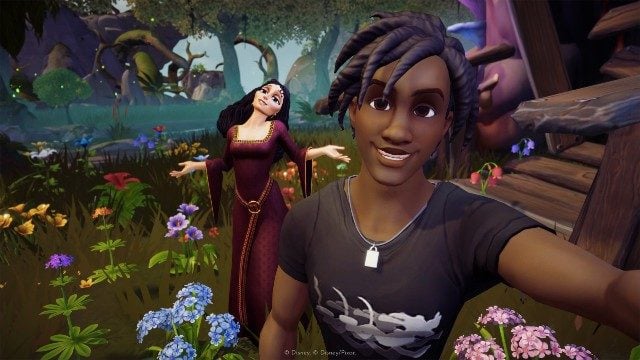 Farming is the name of the game in Disney Dreamlight Valley, the open-world RPG from Gameloft. As you build your own haven based on the hit movie studio, you’ll need to grow crops along the way to fund your escapades. One of the most common is the tomato crop, which you can produce and sell on to earn money. However, keen players are curious as to how long it takes to grow them, to see whether the tomato grow time is fast or not. Well, we’ve got the answer!

What Is the Tomato Grow Time in Disney Dreamlight Valley? 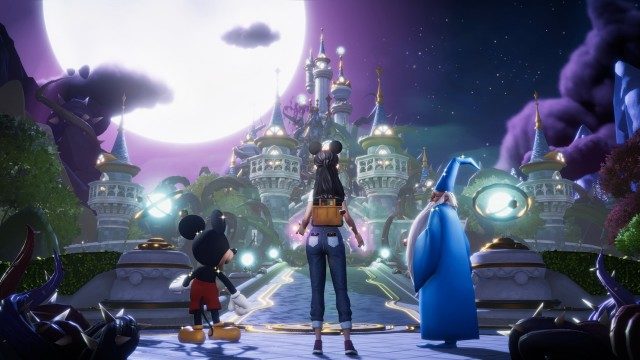 Roughly speaking, the tomato grow time in Disney Dreamlight Valley is just under half an hour. As such, you can plant the seeds, then spend a bit of time tending to other quests or clearing weeds around your area. Before you know it, the tomatoes will be ready to harvest and sell.

Of course, you can also use tomatoes as one of the constituent cooking ingredients in the game. They pop up very commonly in recipes, meaning the more tomatoes you have, the better chance of being able to cook high-level dishes. Given the reasonably short period of time required to grow the crop, you can easily harvest plenty during an extended play session.

Fortunately, tomato seeds are also easy to come by. You’ll need to speak to Goofy at his stall on the beach, where he sells tomato seeds for eight Star Coins apiece. Of course, that’s without considering the setup quests you need to do, but those are mostly handled through the main tutorial missions with Scrooge McDuck.

As such, the tomato grow time in Disney Dreamlight Valley is fairly short, all things considered. It isn’t instant, but leaves you enough time to complete other tasks before harvesting your new crops.

For more details about this sprawling Disney-inspired world, here are a few of our other guides: