Does Chivalry 2 Have Split-Screen Multiplayer? 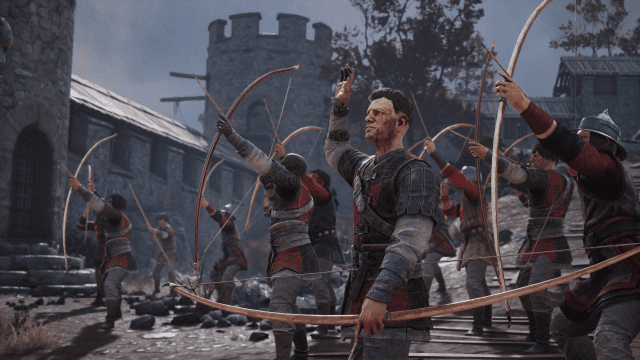 Chivalry 2 is crashing across the battlefield, bringing more medieval combat to PC, PlayStation, and Xbox. Iron Banner has created another multiplayer classic, so you can and will bring your friends into the fray. With all of the chaos, this could be one of the most fun couch co-op games to come out in a long time! So, is local co-op supported in Chivalry 2? Does the game offer split-screen multiplayer action, so you and friends can destroy your opposition together? Or do you simply have to use the online matchmaking? 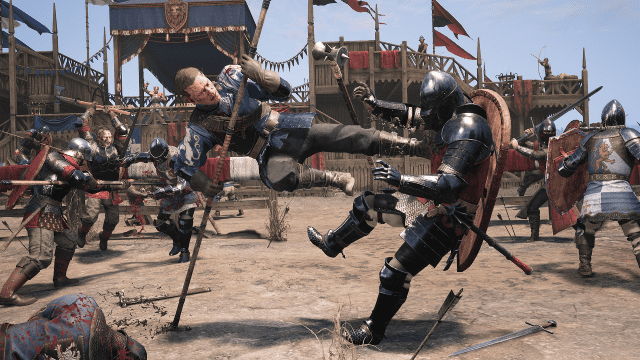 Unfortunately, Chivalry 2 does not have split-screen multiplayer. You can not play this game locally in any way, so all players must own a copy of the game. This is true for the PC, PlayStation 4 and 5, and both Xbox versions currently released. It is unknown if there are any future plans to implement a local co-op mode for the medieval brawler in the future.

Bummer though it may be, this does make sense. In a warfare game as wide-spread and detail-oriented as Chivalry 2, the ability to render two points of view on the same console would take a lot of additional power. Because couch co-op is no longer seen as popular, many companies have decided to axe the additional effort. Improving performance is the priority.

Iron Banner didn’t add local multiplayer as an option in the original Chivalry, either. It is likely that the studio will stick with its guns for the sequel. Despite jumps in technology, local multiplayer is just no longer seen as critical. It’s an unfortunate part of modern games, and one we’ll have to get used to as time goes on.

There is always a chance that Iron Banner may spend the time and resources to implement a local co-op patch, of course. Split screen is not impossible to handle, especially for a talented team who have worked on these games in the past. For now, we will have to work with the online-only methods of playing with friends.

Loving Chivalry 2? Check out some of our other guides to medieval, warring worlds!