Does Halo Infinite Have Split-Screen Multiplayer? 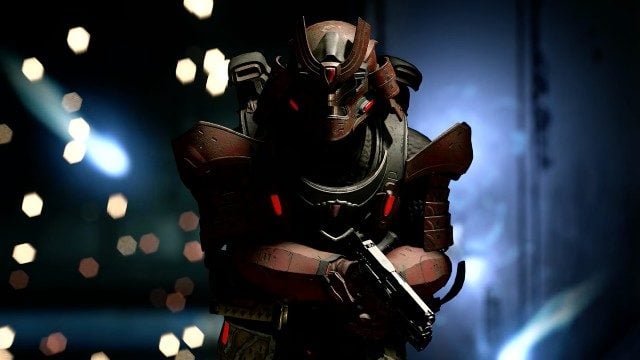 Playing Halo Infinite with a buddy is sort of an expectation to keep in mind. Ever since Halo: Combat Evolved was first released, grabbing a controller with your friend right beside you became an aesthetic. Every subsequent launch has then adopted the practice of split-screen gameplay. So it’s only fair to assume that the new Halo Infinite will have split-screen functionality, but does it? 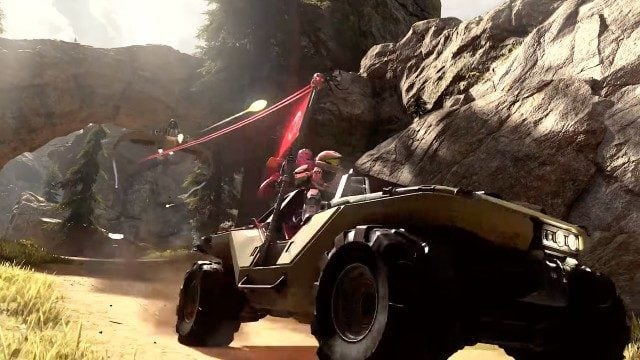 Halo Infinite does have split-screen multiplayer, but to a certain extent. While it is possible to play online with someone on your side, you can only do so for most of the multiplayer modes. Big Team Battle doesn’t permit split-screen, and the campaign won’t feature it until May 2022. But any of the Arena modes and Custom matches are playable with multiple controllers.

To enable split-screen, start up the game to get to the main menu. Next, you’ll want to connect your controller to activate an additional account to be active. Once you do, you’ll be able to see who’s on your Fireteam by going to the Social tab. You can then proceed to play Halo Infinite with your buddies on the same screen.

The gaming industry as a whole has taken various steps into excluding split-screen play. For many reasons but to name a few: advanced graphics, stronger hardware, online dependability, and so on. It’s actually kind of rare to see modern video games implement the mechanic. With so much that could happen in a game, watching everything unfold in a reduced format can be problematic for the player.

Still, it’s good to see split-screen in the new Halo entry. With the exception of Halo 5: Guardians, online and offline multiplayer are staples in the series. And while it is pulled back just a little bit for Halo Infinite, 343 Industries did confirm that campaign co-op will be in the game by May 2022.

This is probably due to the full multiplayer release that initially launched without the campaign. Perhaps developers are working on some finishing touches, but we won’t know until they release more information.

For more Halo Infinite guides, be sure to check out more right here: