Does Hitman 3 Include Hitman 1 and 2? 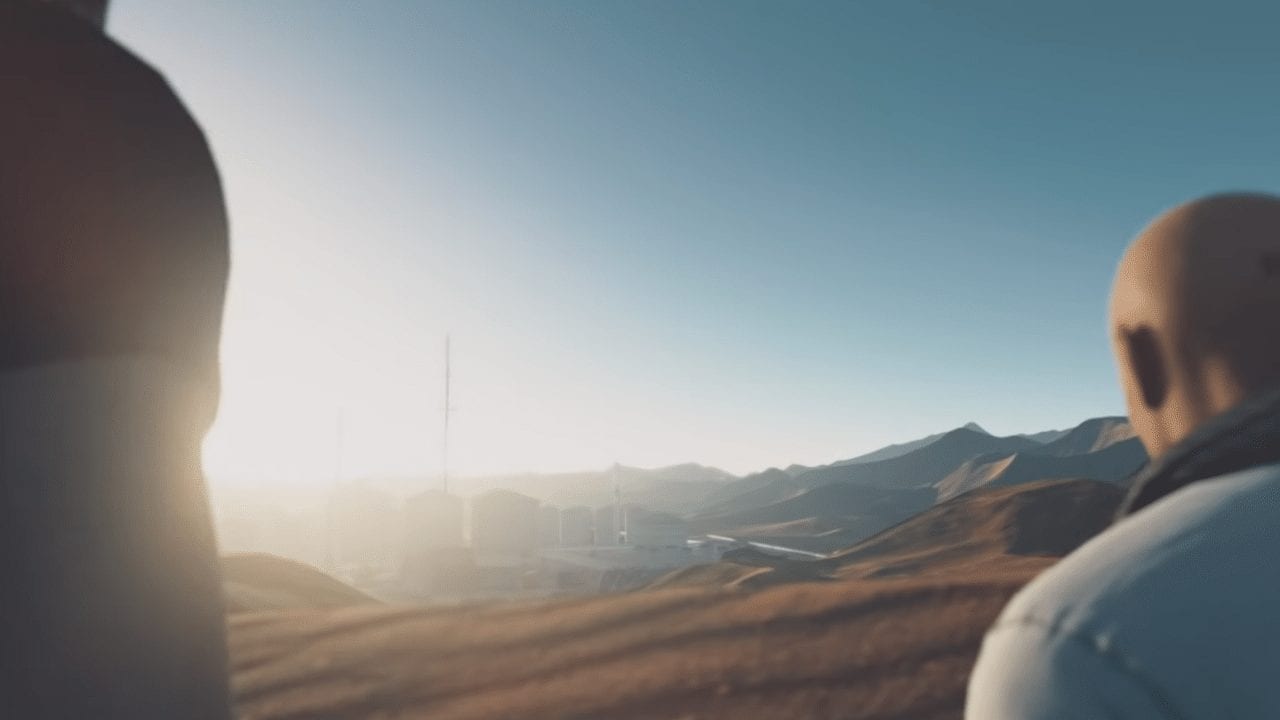 Hitman 3 is bringing Agent 47 to new places, with new graphics quality! The game offers a ton of new content to explore and a bunch of new victims to murder. But, the old games are so nice, with a ton of memorable characters and kills. So, you might be wondering; does Hitman 3 include Hitman 1 and 2? There’s a ton of news about the levels from those games, after all. So, are the games actually included in the package? Or do you need to purchase Hitman 1 and Hitman 2 in order to get the content in 3? 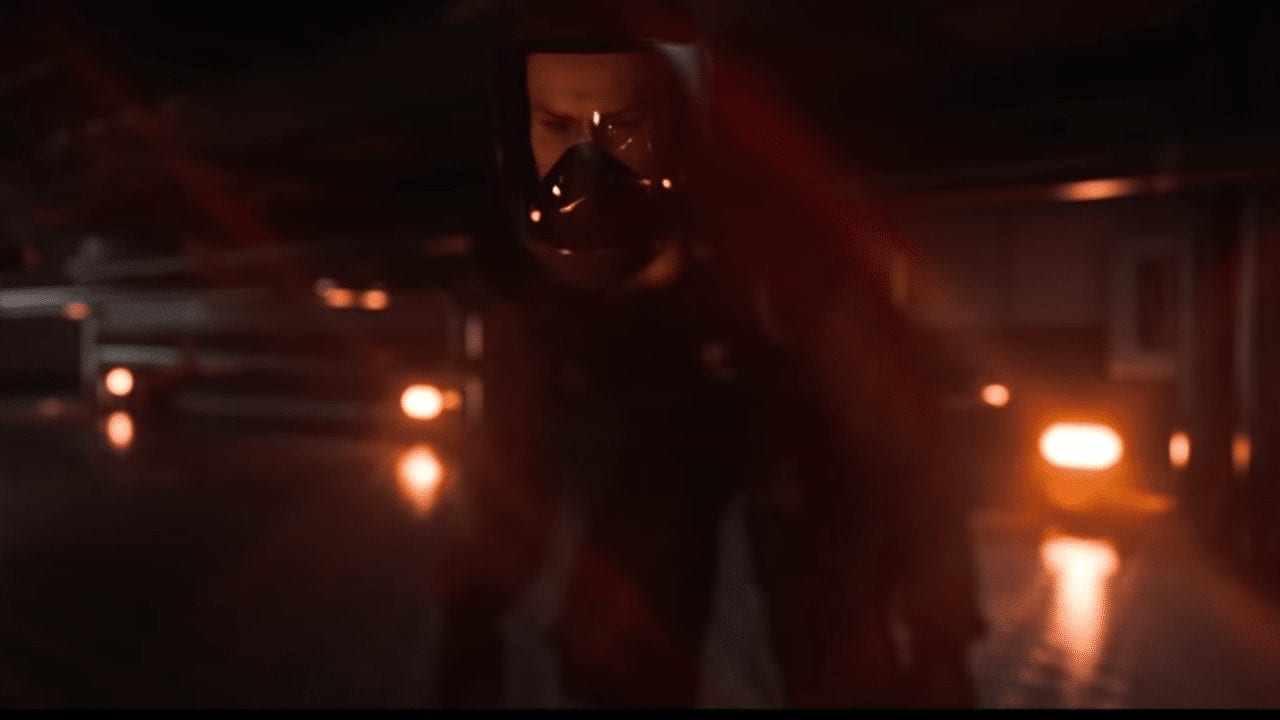 Hitman 3 has a ton of nostalgia for the first two games. There’s the repeat missions, of course. But, there’s also a good amount of bonus content concerning the first two missions. For example, if you order the Trinity pack, then Agent 47 gets suits from the first two games that you can mix and match. You can also get Agent 47’s commemorative passport, which has a bunch of cute references to previous games.

So, if you do have the older games, you can play those levels on the PS4 or the PS5 with improved graphics. This also means you can progress from 1 and 2 to 3, and keep your progression from Hitman 2. That’s right, if you grinded hard in Hitman 2 to get some awesome achievements, don’t worry about throwing any of those out! So, in a way, if you have the previous games you’ll get to play them in Hitman 3.

These imports are completely optional. If you don’t own the first two games, then you can still play Hitman 3 without them. You will be missing a pretty big chunk of content, however, and the first two games are rather fantastic!