Does Infected Count Towards KD in Modern Warfare?

The Call of Duty series has been a stats game for many years now. Through all of the gunfights, explosives, and killstreaks, a lot of players are focused on one number in particular. Almost everybody wants a decent Kill Death Ratio, also known as a KDR or simply KD. There are many ways to increase your KD through the game’s several online modes. For most of them, you’ll have to simply “get good,” but one mode in particular may make things much simpler. To those that have been wondering, “Does infected count towards KD in Modern Warfare,” here’s the answer.

Does Infected Count Towards KD in Modern Warfare? 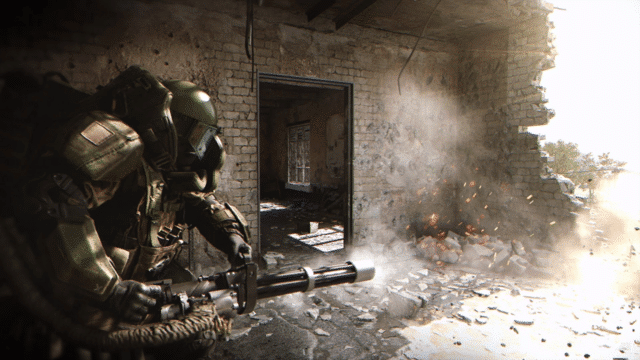 Having a high KD has always been a sort of badge of honor in the Call of Duty series, and this tradition holds true in Modern Warfare. Essentially, KD is tallied by taking the total number of kills you earned over the times you died in each match. It can be somewhat indicative of skill.

There are some less-than-skillful ways around this though, depending on your view of things. One example is the Infected mode. Infected is pretty much a zombie style multiplayer mode, in which one player starts off as “infected” and slowly turns the other players through melee attacks alone. This, of course, gives a huge advantage to those uninfected with guns. So the question is, does infected count towards KD in Modern Warfare?

At first glance, many would assume that the developers would exempt Infected from affecting personal stats. Given the mode’s unique nature compared to the rest of the game, this would seem to be common sense. However, it isn’t the case. In Modern Warfare, Infected does affect your KD.

How to Check KD in Modern Warfare 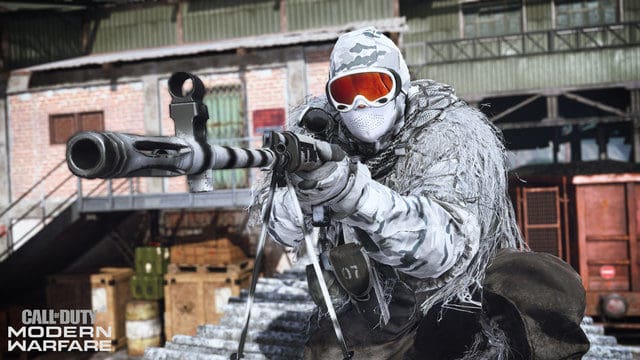 While all of the above information is helpful, you may also be wondering how to check your KD in Modern Warfare. If you’re a competitive player, odds are you’re going to want to keep track of your KDR. While it may not be immediately clear, checking your stats is actually super simple and only requires a few clicks.

To check your KD in Modern Warfare, simply navigate to the “Barracks” tab in the multiplayer menu and select “Records.” From there, you’ll be able to see your KD along with a handful of other stats like your wins and losses, score per minute, highest killstreak, and more.

If you’re looking to increase your KD in Modern Warfare, you may want to consider playing a bit of Infected — as it’s an easy way to boost stats. However, aside from that, you’re best bet is to optimize your loadout, be more tactical with your in-game strategy, and practice aiming for headshots.