Does Risk of Rain 2 Have a Final Boss? 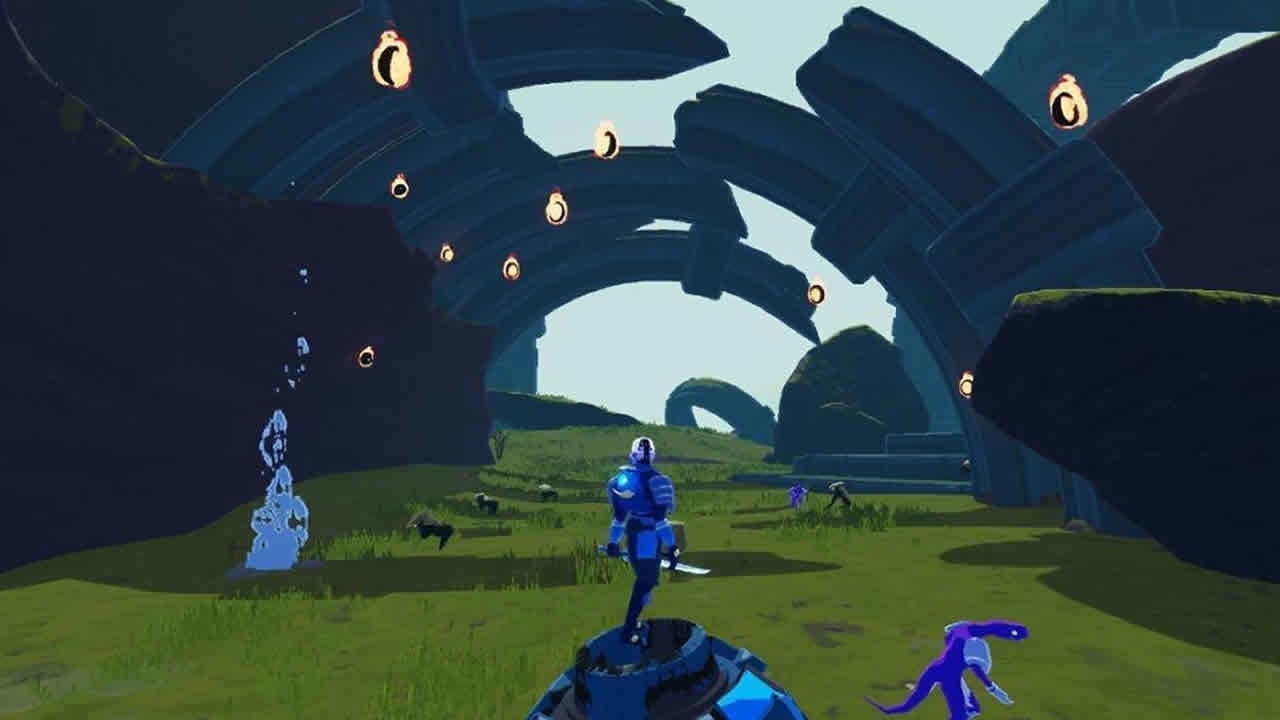 After a long period spent in early access, Risk of Rain 2 has finally released for PC, PS4, Xbox One, and Nintendo Switch. The early access version of the game didn’t have much in the way of a proper ending, but that was set to change will the full release of version 1.0. Now that the game has gone gold, the next question is obvious: Does Risk of Rain 2 have a final boss? 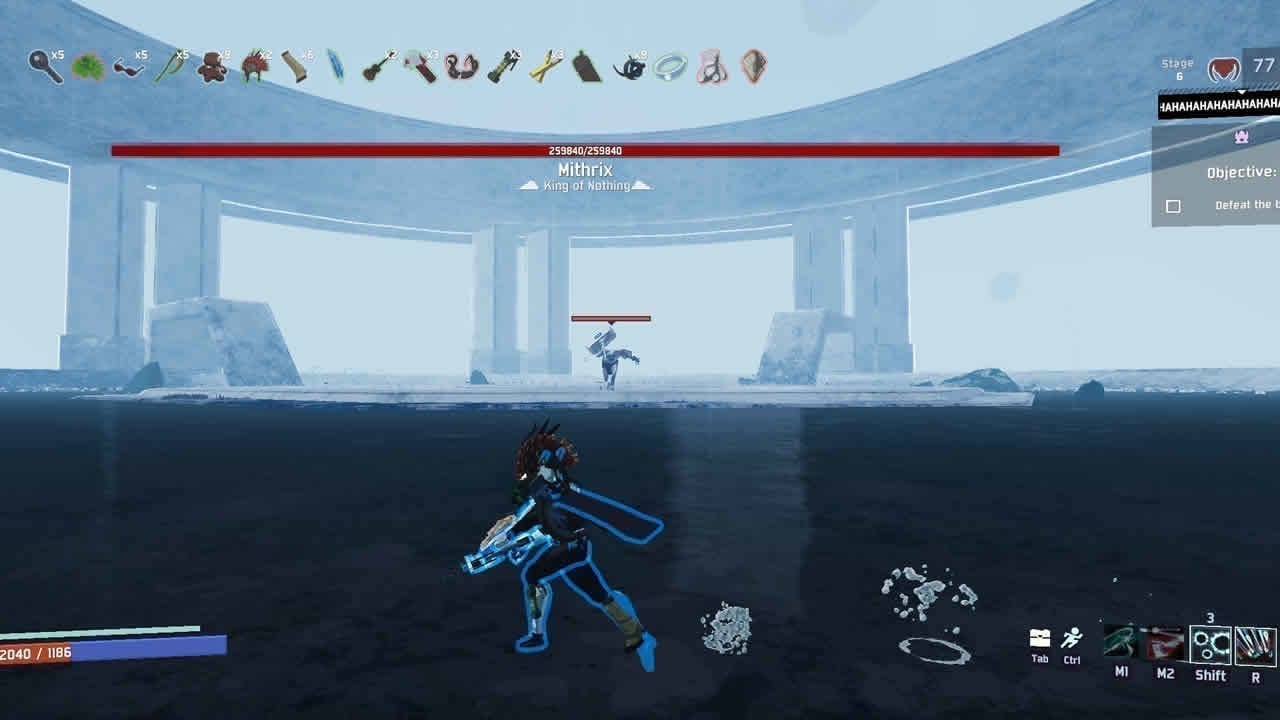 Yes, Risk of Rain 2 now has a final boss. The enemy known as Mithrix, King of Nothing, serves as the game’s final boss encounter. The fight with Mithrix takes place in the newly-added final stage called Commencement, on the Moon of Petrichor V.

Early Access players will recall that Risk of Rain 2 typically ended when you obliterated yourself at the obelisk. This option only popped up after going through a set number of teleporters. There wasn’t any sort of final stage, though you could end the game with an optional encounter if you picked up the Beads of Fealty.

Fortunately, the full release of the game includes a final area and proper final boss. Now, after reaching the Primordial Teleporter on Stage 5, you’ll be transported to the Commencement environment. This stage has a number of very large, powerful enemies known as the Lunar Chimera. They won’t exactly be pleased to see you.

At the end of the stage, Mithrix will emerge from a pitch-black portal. He is fast, agile, and swings an enormous hammer. He’s also incredibly tough to take down. Risk of Rain 2 is meant to be a challenging experience, and the final encounter with Mithrix will not disappoint. Be prepared to make the most of your abilities, and remember to never, ever stop moving.

Mithrix is the final boss in Risk of Rain 2, and he’s going to put up a fight. If you manage to win, you’ll be greeted to the game’s newly added final cutscene before the credits roll. For more on the game, check out this unlocking guide for all Risk of Rain 2 characters.