Does Wasteland 3 Have Cross-Play? 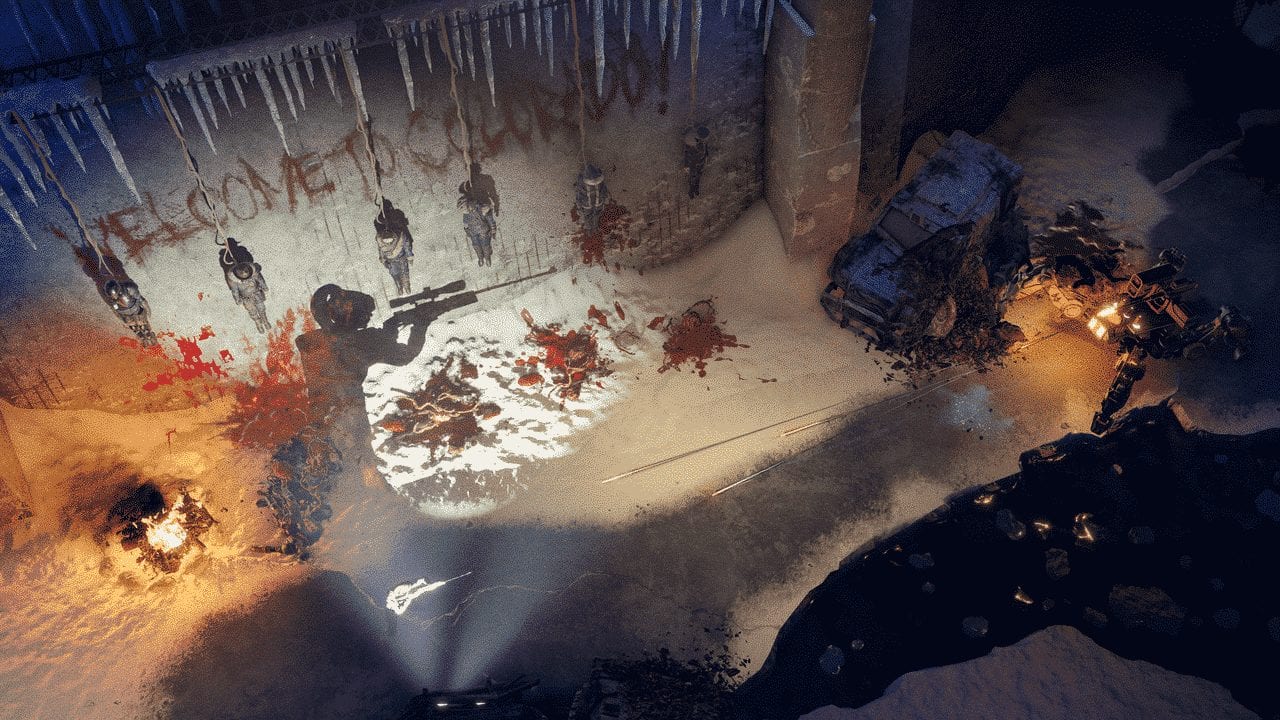 Millions of players are now enjoying Wasteland 3, doing their best to survive in the cold wastes of Colorado. However, Wasteland 3 is a vast and unforgiving world, so it might be a good idea to bring a friend along to watch your six. But what if your friend prefers playing Xbox or PS4? Does Wasteland 3 support cross-play? 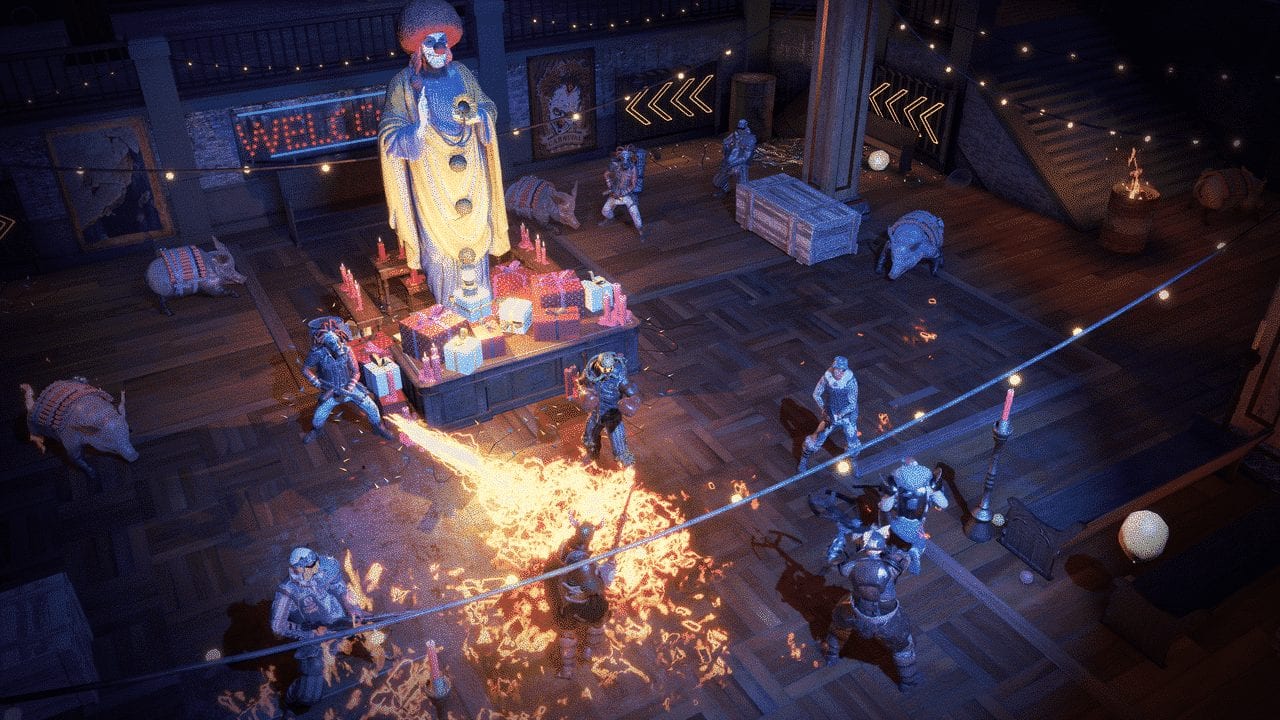 As of this moment, Wasteland 3 does not support cross-play. It’s currently impossible for PC players to join up with with consoles players and vise versa. If you want to play with a fellow Ranger, you’re both going to need to be on the same system.

While the lack of cross-play support may come as unfortunate news, Wasteland 3 does at least include co-op support. Playing with a friend is a rich gameplay experience in and of itself, largely due to all of the unique mechanics that come into play during multiplayer co-op.

For instance, unlike with the base game, players in co-op mode will be able to play both sides of a conflict to gain even greater awards. Further, they’ll also be able to go off on their own and complete quests separate from their partners. Plus, the host can divide up their squad to their co-op friend, hand over conversation controls, or even let them take the wheel of the Kodiak. That’s on top of scoring loot, shopping at stores, and holding separate conversations with NPCs.

With all these aspects in mind, it’s no wonder why you’d want Wasteland 3 cross-play support. Sadly, it doesn’t appear the game, at least not yet. It’s possible that cross-play will be added in the future, but we won’t know for sure until we hear more from the team at inXile Entertainment. In the meantime, you’re going to have to stick to either local co-op over a LAN, direct connect multiplayer via IPs, or host a game through the in-game lobby browser. All of these options can be accessed under multiplayer through the main menu.