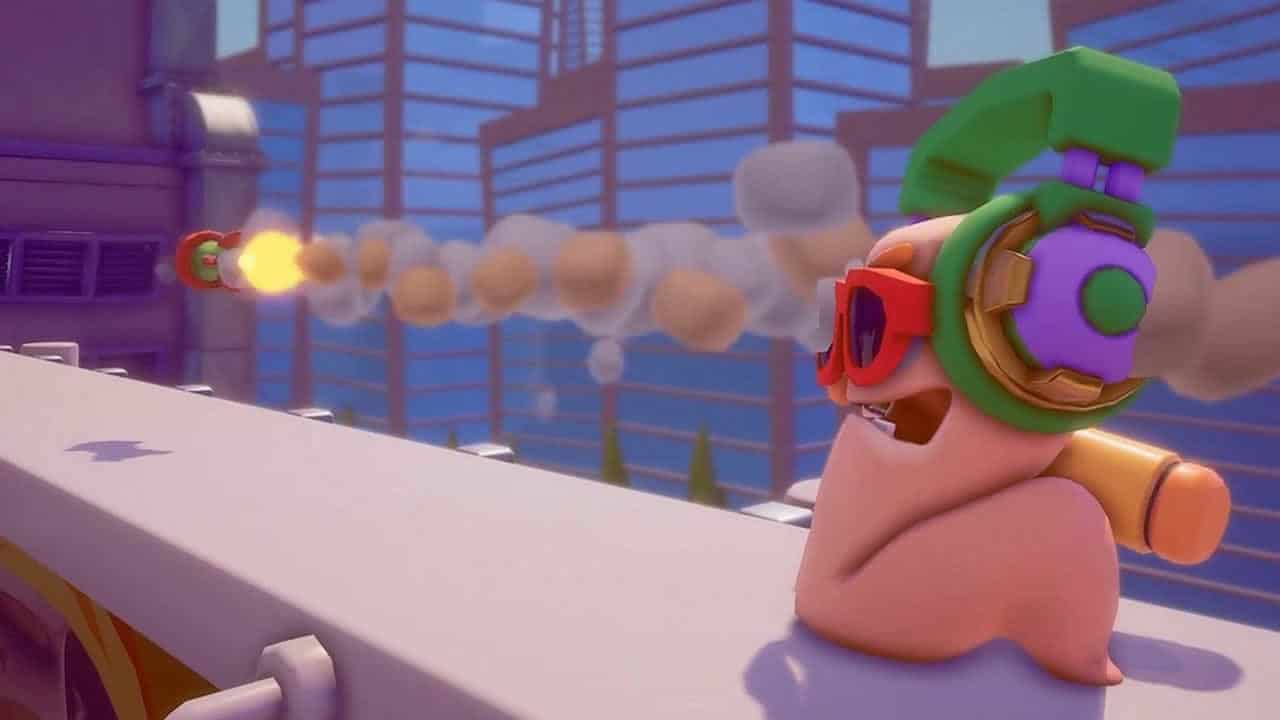 Team17’s lovable and deadly worms are back in Worms Rumble. The newest series release shakes up the classic formula by shifting from turn-based combat to real-time action. But does this mean that classic features like local multiplayer are gone? Does Worms Rumble have split-screen multiplayer? 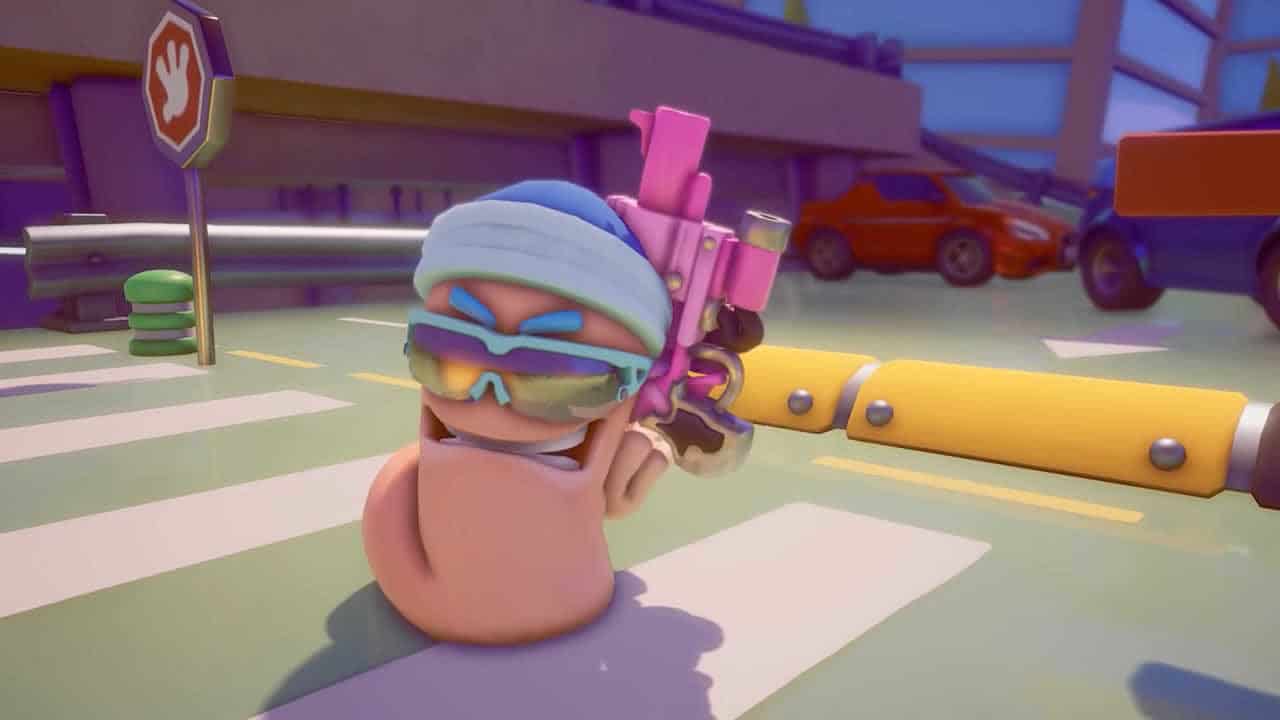 Worms Rumble does not have a split-screen multiplayer mode. In fact, there’s no local multiplayer whatsoever. There’s no way for two people to play from the same screen, not even against one another.

For classic Worms fans, Rumble will be a fairly major departure from the norm. Previous series releases allowed two players to command a team of worms against one another in turn-based combat. Rumble is not turn-based, being instead designed around real-time combat, and it’s played exclusively online. This means that you can’t play against a friend in local multiplayer, nor can you play a single-player match against bots.

Thankfully, there are several different modes for players to jump into. Deathmatch is the base mode, with groups of solo worms duking it out against each other for supremacy. Last Worm Standing is the new battle royale mode, where players fight to be the sole survivor of the match. There’s also Last Squad Standing, which allows groups of three worms to see who can outlive all the rest.

To keep the action fresh, the crew at Team17 has also implemented limited-time events and challenges. Random challenges can be found on the multiplayer screen, and completing them will unlock rewards in the form of new outfits, skins, and emotes. Players can also take turns in The Lab to try out new weapons and strategies.

Sadly, you can’t play Worms Rumble split-screen, nor is there any local multiplayer. If you want to join the fight, you’ll have to play online. Luckily, there is cross-play, meaning you can join your friends across PS4, PS5, and PC.