Dragon Quest Builders 2 Bathroom | How to build a bathroom 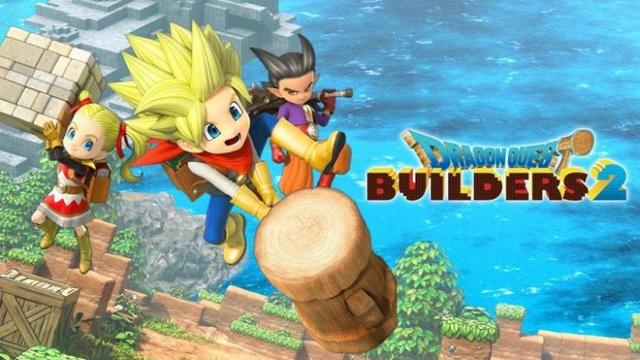 Dragon Quest Builders 2 is the latest crafting, exploration based game to take the US by storm. Employing familiar mechanics of harvesting resources and creating structures, it provides a superb open world experience. Of course, characters may need time to “relieve” themselves and freshen up at times. Just how do players get proper plumbing for the questers set up though? Here’s how to build a Dragon Quest Builders 2 bathroom. 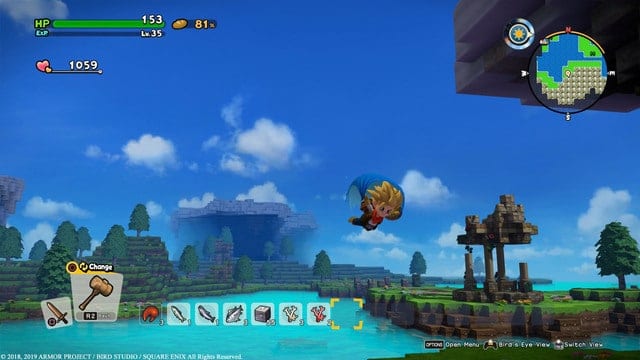 Dragon Quest Builders 2 uses a system of crafting and construction similar to that of Terraria. Pretty much, players must gather resources throughout the game world to craft a multitude of items and such. By constructing a room, four walls, a door, a roof, the works, players can create specialized areas. What these rooms do depends on the crafted objects that players place within.

There are several bathrooms that can be created. The first thing any indoor bathroom needs though, is a porcelain throne. To craft a toilet, players must combine any pot and any towel. Rather straightforward in a rather unappealing way.