Dragon Quest Series | How Many Games, Order, and Where to Start

Of the huge number of Japanese RPGs available today, few franchises have left as big a mark as Dragon Quest. It’s a world-renowned series that is regarded as one of the grand-daddies of the RPG genre. For many, the transition into this massive multimedia game franchise might be overwhelming, simply because there are so many releases. Where are you supposed to start? Luckily for you, we’ve built this guide to help newcomers work their into this fantastic, genre-defining series. Keep reading to learn how many games there are in the Dragon Quest series, which one you should start with, what order to play them in, and which game is considered the best.

How many Dragon Quest games are there total? 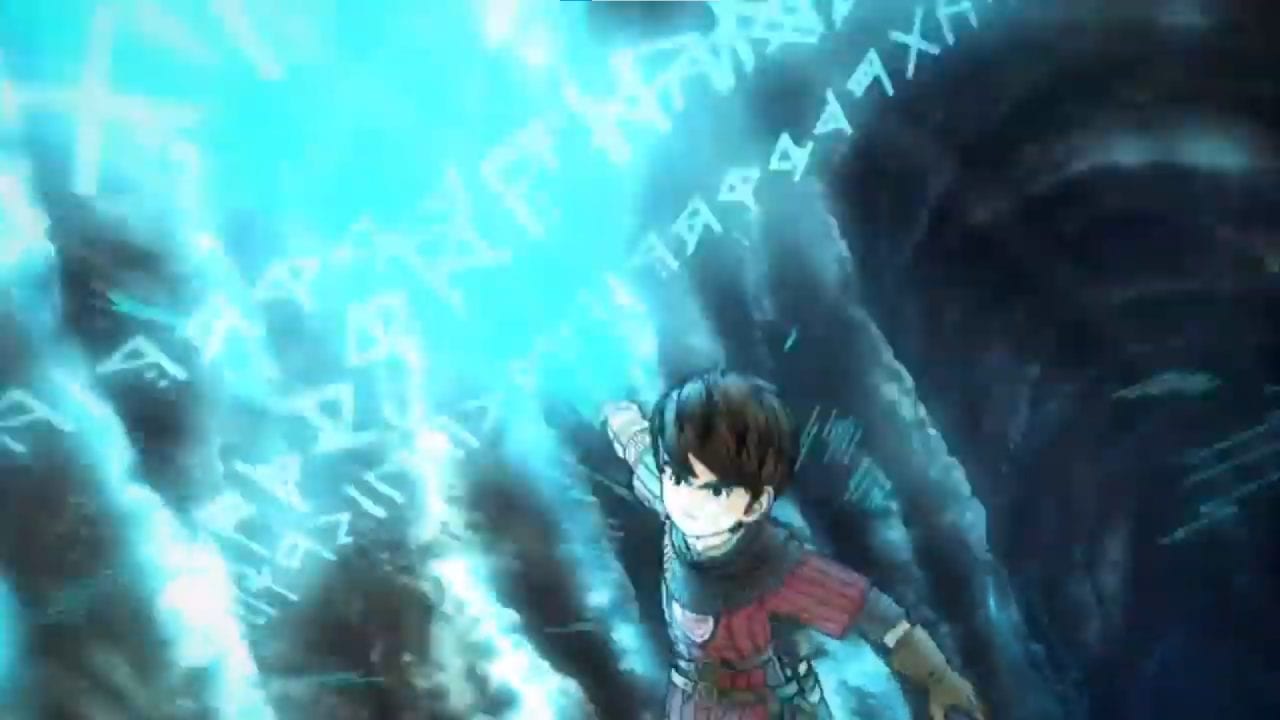 There are a lot of spinoffs for the series, too: 40 in total, bringing the total number of entries in the Dragon Quest series to 51. This number includes several Japanese-only games, discontinued arcade titles, and a few failed titles. There are also a bunch of games that never made it across the pond, which are effectively stuck in Japan.

Which Dragon Quest should I play first? 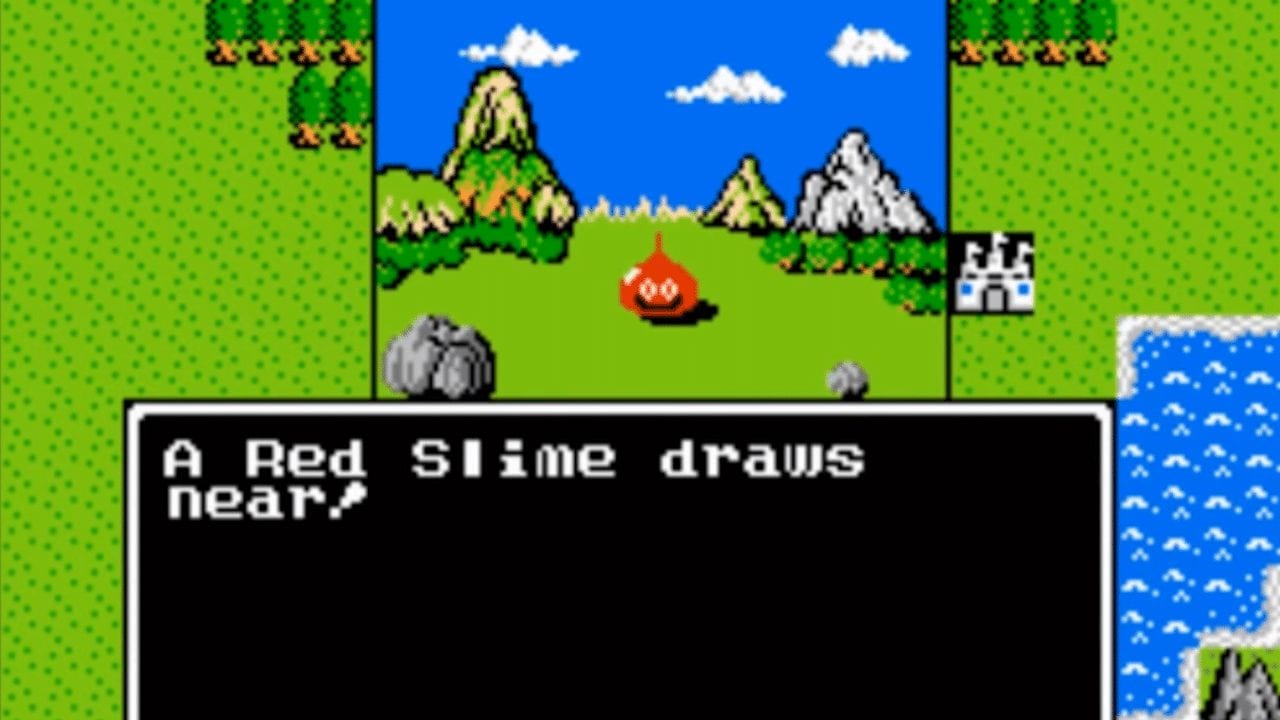 Since Dragon Quest games don’t tie directly into one another, there’s no specific game you should play first. Any of the 11 main releases will serve as a fine entry point. Plus, thanks to Square Enix’s deal with Nintendo, most of these games are available on the Nintendo Switch. So, if you have a few modern consoles, start with any of the core entries you like.

If you’re still undecided, we can provide further direction. Dragon Quest VIII is where a lot of the basic concepts of the series changed a bit. It’s likely the most easy-to-understand game, but it also retains the turn-based combat and roleplaying systems that the previous titles have. The combat camera in VIII is also fairly fun to work with, though combat itself tends to be the same turn-based system as usual for the franchise.

Dragon Quest XI is the most modern iteration of the DQ franchise, and thus offers plenty of quality-of-life improvements. DQXI is also available on modern consoles, having released for PlayStation 4, Xbox One, PC, and Switch. It’s probably easier to find than VII (for the DS), too, so that’s worth considering. Otherwise, DQXI is also fairly unique in terms of mechanics, but still considered to be a “Dragon Quest” game in heart and formula.

Is there an order to play Dragon Quest games? 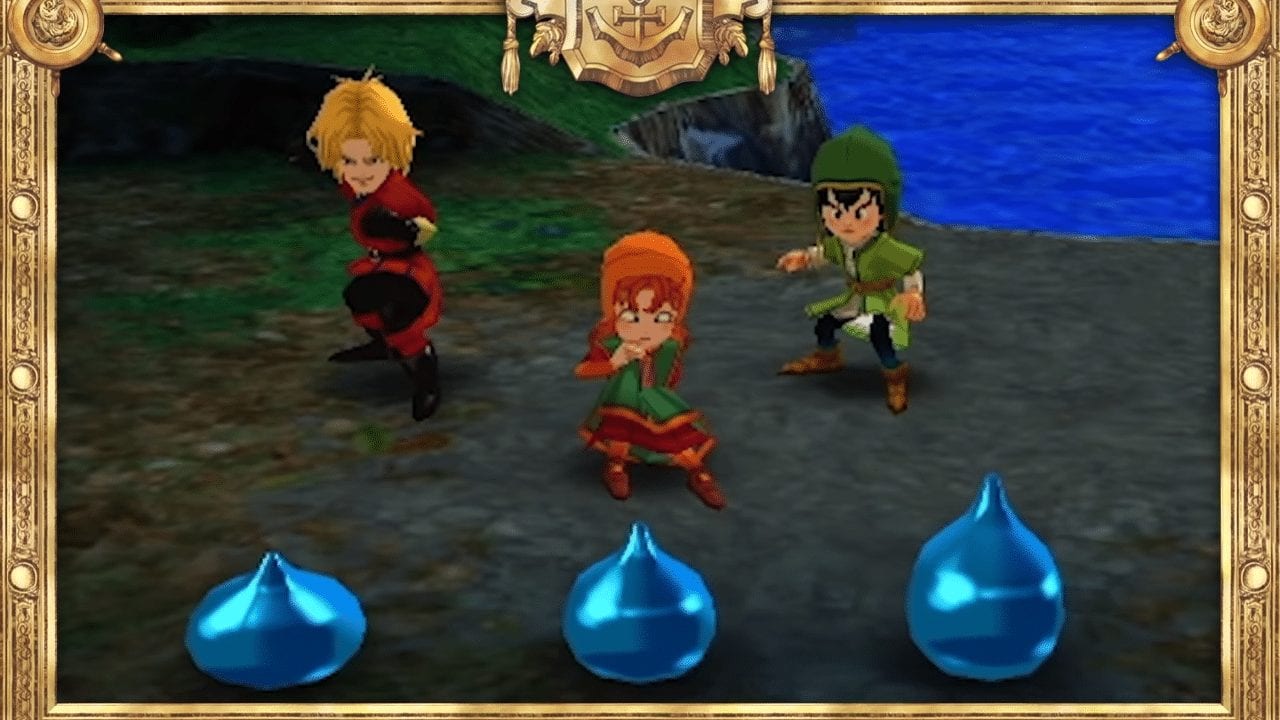 The Dragon Quest games all exist within their own storylines and, occasionally, their own dimensions. Because they have no established order between them, you can play them in any order you want.

With that being said, if you want a pure experience of the entire series, you should consider playing them in chronological order based on release. To most effectively do this, you’ll need a Nintendo 3DS and a Nintendo Switch. Many of these games are also available on iPhone or Android, if you’d prefer to use those platforms.

While you can play Dragon Quest X on PC, Switch, 3DS, and mobile phones, remember that it’s an MMORPG released in Japan. This is perhaps the farthest removed game from the DQ series, and thus it’s likely the most optional. This is not to say that X is bad; in fact, it introduced a lot of cool systems, like two hours a day where you can access the game for free. However, it’s likely not worth the effort needed to access the servers, since the MMO elements change the game enough to make it somewhat distant. Give it a try if you like MMOs, because it still has that DQ feel.

Playing the game in order is nice, but it can be somewhat jarring starting in the NES era (unless you love that time, in which case awesome!). Of course, you could always start at VIII or XI and work backwards in time, too.

Which Dragon Quest is best? 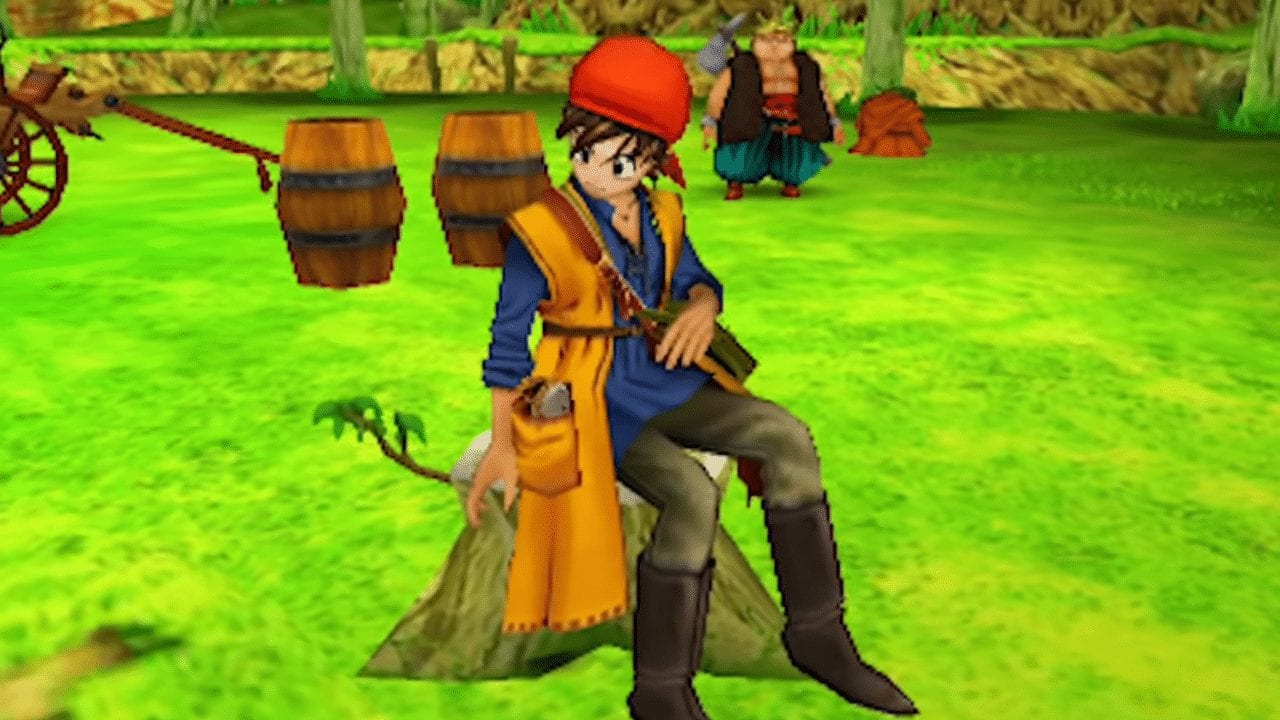 There’s a lot of debate over which Dragon Quest game is best. After all, the franchise is held in very high regard for good reason: Most of the games have received high critical praise. To sort out which one is considered the very best, we have to do a bit of research.

Review aggregate website Metacritic gave Dragon Quest XI a rating of 92, making it the highest rated game in the main series. DQV ranks a 90, while DQVIII follows closely with a score of 89. DQIX, IV, VI, and VIII all finish with scores in the 80th percentile.

In summary, according to both critic and user reviews, these are the top five best Dragon Quest games:

Is this to say that the most recent game in the series is, by definition, the best? Not necessarily; the eleventh core entry does have its flaws. It’s formulaic and safe in terms of what it attempts to get away with. However, the characters are wonderful, the game is beautiful, and it’s a fairly non-threatening RPG to play if you don’t normally like the genre. Because of this, XI is easy to recommend as the best Dragon Quest game.

That’s not to say you haven’t got other options, though. VIII is well-loved for its incredible story and relatively simple gameplay. It was also praised for its bevy of characters and very pun-oriented humor.

However, in terms of user score, Dragon Quest V did rather well on the iOS and DS fronts. Players enjoyed the story and simple combat, citing it as one of the more mature storylines the series has tackled.

My personal choice for Dragon Quest is IX, though that’s undoubtedly nostalgia bias. IX is one of the few DQ games where you can create your own character and customize them with skills from a wide variety of classes. There was a lot to do, and making the perfect character and party took creativity and a keen eye. I’d highly recommend it if anyone has a DS and wants a JRPG to play.