Dragon Quest Treasures | How to Level Up Fast 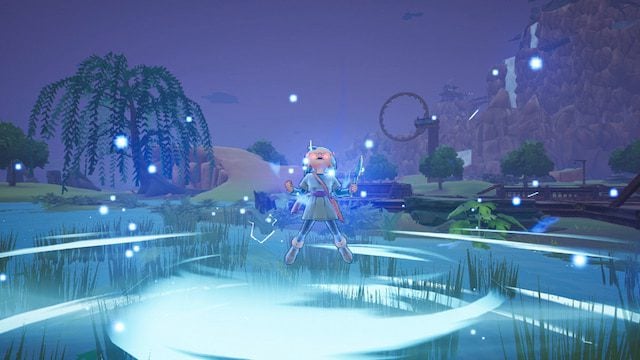 As a treasure hunting action game, there are plenty of ways that Dragon Quest Treasures is different from most games in the Dragon Quest series. There’s an emphasis on monster recruitment, you can’t control your party, and there’s no classic turn-based combat. But Dragon Quest Treasures is still an RPG even with those differences. Like any RPG, you’ll need to be at a high level in order to progress throughout the game. Read on to find out how to level up fast so you can take on higher-leveled foes with ease.

How to Level Up Fast in Dragon Quest Treasures 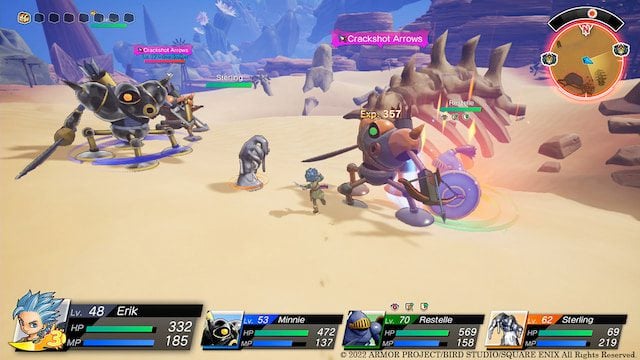 Leveling up in Dragon Quest Treasures actually isn’t that tedious of a process, especially compared to other RPGs. The most obvious way to gain levels is, of course, via the classic method of grinding. Defeating enemies will grant experience points to both you and your party of monsters. You can certainly dedicate time to leveling up strictly through this method, as you’ll come across a ton of enemies while treasure hunting.

If you want to level up fast, it’s good to take on groups of enemies rather than just sticking to one at a time. If you find yourself in trouble, make sure to Unleash the Dragon and wipe out your foes before they even know what hit them.

A quicker way to level up fast is simply by finding treasure. Digging up a chest, whether it contains proper treasure or just standard bric-a-brac, will grant you a decent amount of experience points.

Since you’re going to want to gather as much treasure as possible anyway, this method kills two birds with one stone. It’s highly efficient. If you take note of the Golden Ratio before venturing out, you’ll be much more likely to find a ton of different treasures, too.

As you progress through set gang rank milestones, you’ll unlock teleportals in the Snarl at your base. These lead to mini-dungeons, not unlike those spawned by treasure maps. Exploring them and defeating all the enemies inside will provide large boosts to your level. And while on the subject of treasure maps, they’re also a fantastic way to level up fast for the exact same reasons.