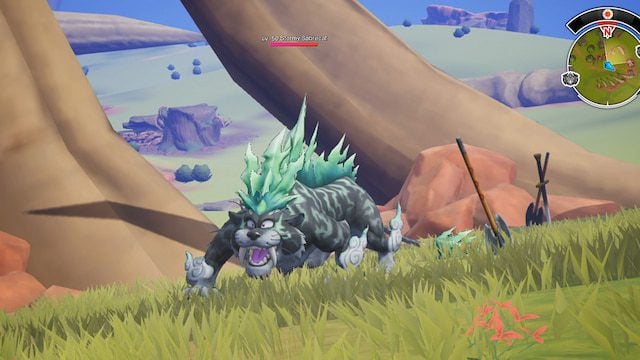 A key part of Dragon Quest Treasures is filling out your gang of treasure hunters with monster allies. There’s plenty of different monsters to recruit and you’ll need a wide variety to survive in Draconia. Unfortunately, getting new monsters isn’t as straightforward as in other games such as Pokémon. Read on below to find out how to expand your roster of monsters.

How to Recruit New Monsters in Dragon Quest Treasures 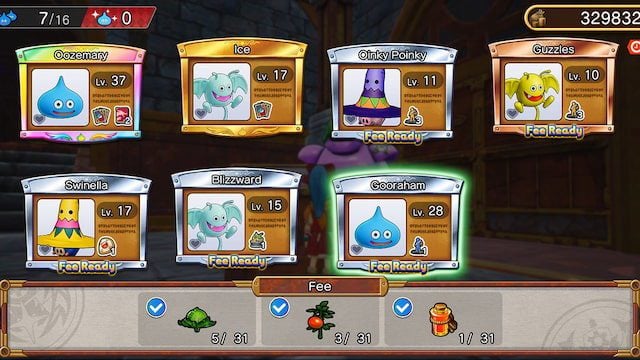 Recruiting a monster in Dragon Quest Treasures might not be as easy as throwing a Pokéball, but it’s still a simple process. As you’re exploring Draconia and battling monsters, there’s a chance you’ll automatically scout them after their defeat. A notification will pop up on screen when this happens, so don’t worry about missing it.

Just scouting a monster won’t immediately get them to join up with you, however. You’ll first need to head back to your base. It’s here that you’ll find a list off all the monsters you’ve currently scouted. If you want to hire one, you’ll have to pay a price. Selecting a monster will show you what materials they require as payment before joining your gang.

It’s important to note that the frame around each monster’s portrait isn’t just for show. These frames actually signify the rating of a monster. The tier of frames is bronze, silver, gold, and rainbow. Bronze monsters are the most common, while rainbow monsters are the most rare. Because of that, it’s significantly harder to recruit rainbow monsters, but they’re worth putting in the effort for.

After you’re recruited a monster, you’re able to view its stats. You can take a peek at things like combat attributes, favorite treasures, and their treasure carrying capacity. Some details, such as carrying capacity, are determined by a monster’s type, while others are unique to each monster individually.

While the majority of monsters must be scouted and hired, some monsters will decide for themselves to join up with Erik and Mia. You’ll have to keep collecting treasure and building up your gang’s rating in order for this to happen. There are also unique story-related monsters that will join your crew as you advance through the game.