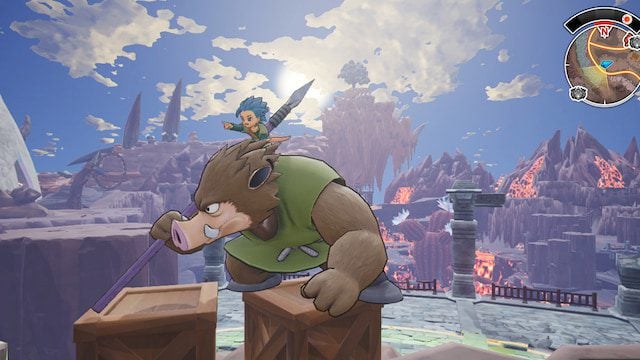 Monsters play an important role in Dragon Quest Treasures. On top of aiding you in combat, they’ll also help you with their traversal abilities known as Fortes. There are a total of five different monster Fortes in Dragon Quest Treasures. All of these are essential for exploring Draconia in their own ways. Below, we’ll go over every Forte and how they’ll each assist Erik and Mia. 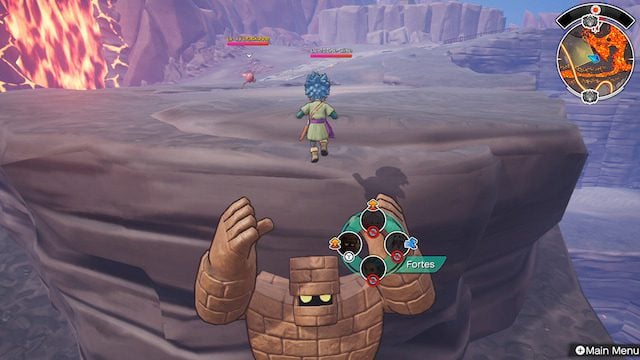 Launch will be the very first Forte that you gain access to. You’ll get it as soon as you have three monsters in your party, right near the start of the game. As the name implies, it allows Erik and Mia to be launched in the air. Monsters like Slimes will use their cute jelly bodies to trampoline the siblings up high. Other monsters, like Golems, will simply yeet them straight in the air. 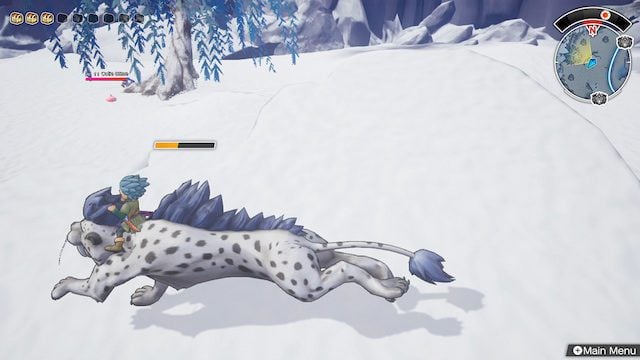 Monsters with the Sprint Forte are absolutely invaluable when hunting for treasure. Erik and Mia aren’t slow per se, but their speed is still lacking. Hopping onto a monster’s back for a quick ride across islands saves a lot of time. The speed of a monster, as well as its stamina meter, varies by type. 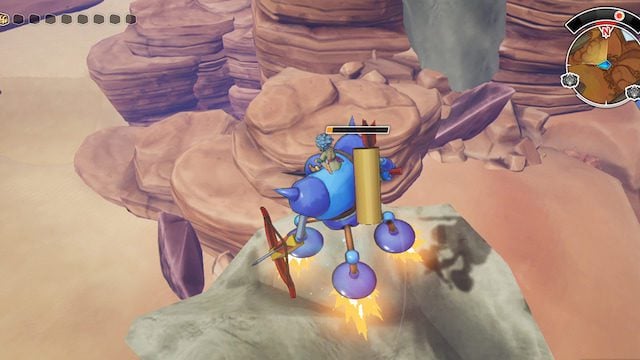 Glide is useful for for very different reasons. Gliding will help you cover great distances by soaring through the air, and can act as a parachute. Another benefit is that a monster with Glide will allow you to ride air currents. A handy traversal combination is to use a Launch Forte followed immediately with a Glide Forte to give you extra height. 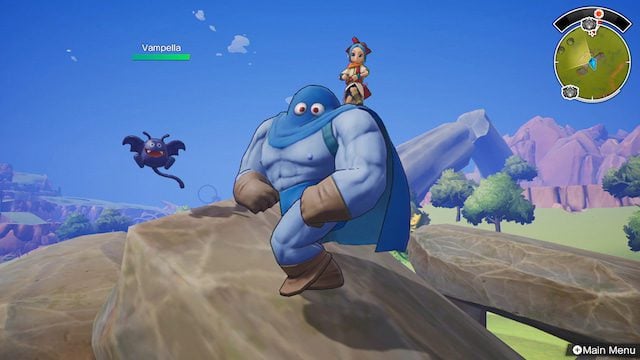 If you’re making a trip to focus on gathering crafting resources, the Scan forte is invaluable. It highlights nearby foraging points on your map, and displays the number of materials at each one. It’s not exactly useful for combat or routine exploration, but it’s great if you need more resources. 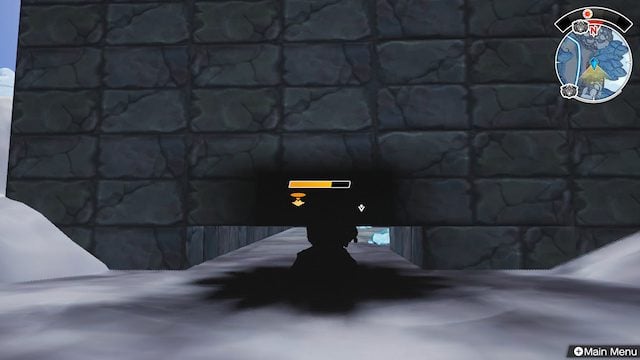 Like Scan, the Stealth Forte is pretty situational but still useful. The most obvious advantage of this Forte lies in its name. It lets you avoid enemies, which is great if you’re in an area with powerful monsters or are low on healing items. The other perk of Stealth is that it lets you crawl into tight spaces. This lets Erik and Mia get into tight spaces that their normal crouch wouldn’t allow for.

Make sure you know how to recruit monsters so you have a roster that provides access to each Forte.