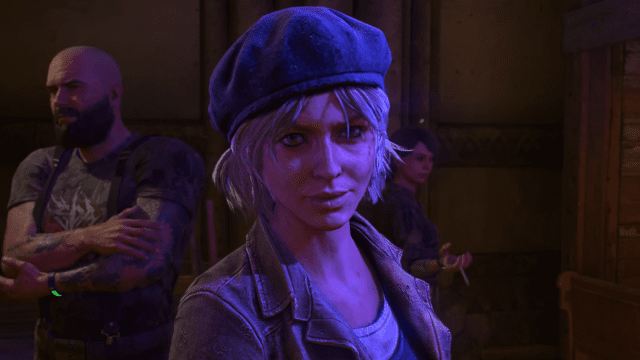 Dying Light 2 is surprisingly story-driven. It has a giant cast of characters with different personalities, personal quests, and dialogue options. For players of the Mass Effect trilogy, this all might sound a bit familiar. That’s right, there might be some love in the air! With how we are able to control Aiden, it is entirely possible that there can be some love in the City. But, will that prove true? Can you romance any of the characters in Dying Light 2?

Can You Romance Characters in Dying Light 2? 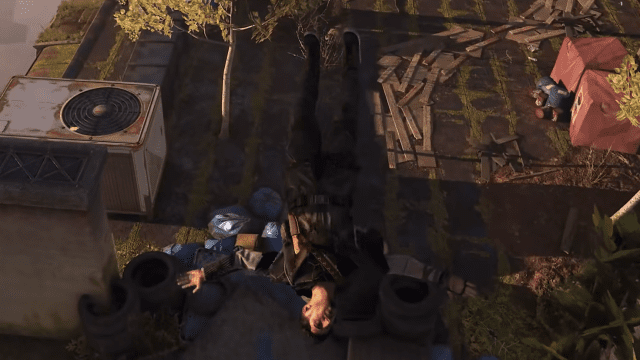 Unfortunately, there are no romance options in Dying Light 2. While there are some quests that will lean a bit towards Aiden forming strong bonds with other characters, there is no real lovers in the City. You can not form a romantic relationship with anyone in the game. However, that doesn’t mean that there aren’t strong dialogue choices and romantic tinges on specific moments.

Aiden might not be the lover boy that characters like Commander Shepard are, but he does get to know a lot of people in the City. You will perform quests for people all the time, and that may lead to him becoming buddy-buddy with them. However, no matter where your choices lead you to, there are no traditional “romance” choices in the game. Aiden’s character development will encounter no significant hurdles over the course of the campaign.

This is a bit unfortunate, but not altogether odd. The game’s story isn’t particularly focused on Aiden’s development into a loving member of society. While you will form “families,” they will remain just that throughout the course of the game. You might get closer to some than to others, but that’s kind of it.

Don’t worry, there are plenty of narrative beats that you will encounter over time. Whether it’s aiding Lawan during her time of need or helping Hakon escape the city, you’ll make some great friends from your experiences.

That being said, you’ll need to get through the City first! If you’re still working through the story, we can help by getting you the grappling hook or introducing you to wall running.