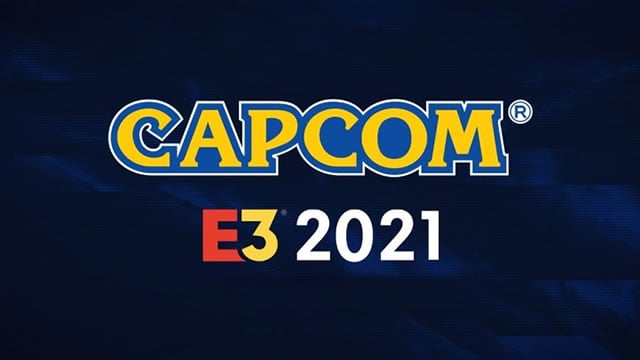 E3 2021 continues into day three with exciting new presentations, including the very first independent Capcom Showcase. We’ve got you totally covered with a live E3 2021 Capcom Showcase roundup of every announcement and reveal from the show.

How to watch the Capcom Showcase

The Capcom E3 2021 Showcase live stream kicks off at 2:30 pm Pacific time on June 14, 2021. You can watch the stream live through the video embed below, or head over to the official E3 YouTube or Twitch pages.

If you’re late to the show or just wanted to recap the biggest announcements, check out the full Capcom Showcase roundup below. 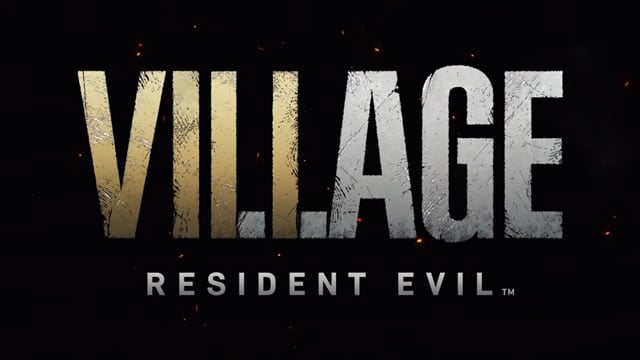 Here’s a roundup of every announcement made at the Capcom’s E3 2021 showcase. This page will be updated live as the announcements are made, so you won’t miss a single detail.

Resident Evil Village Producer Tsuyoshi Kanda appears to remind players that Re:Verse goes live across all supported platforms next month. The team also announced that more Village DLC is on the way, and that more information will be available soon. 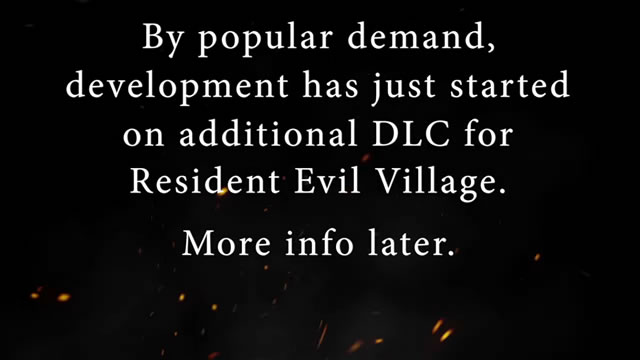 Next up, the Capcom Showcase gave an extended look at Monster Hunter Stories 2: Wings of Ruin. Among the announcements were the reveal that the game would have free title updates, and the Palamute companion from Monster Hunter Rise will be available on July 15, 2021. 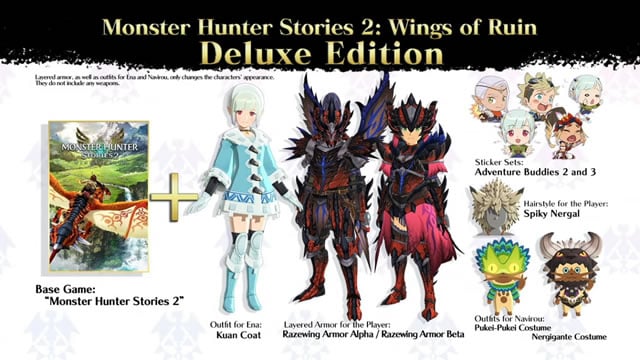 Finally, a trial version of the game will be available starting on June 25. Players will even be able to transfer their save data to the full version after release.

The crossover with Monster Hunter Stories 2 will see the Palico Layered Armor Tsuniko arrive as a quest reward on June 18. Plus, players with a MH Stories 2 save file can use their data to unlock the Rider hunter layered armor set. 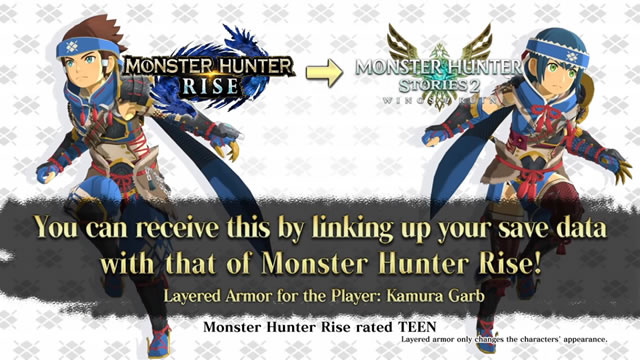 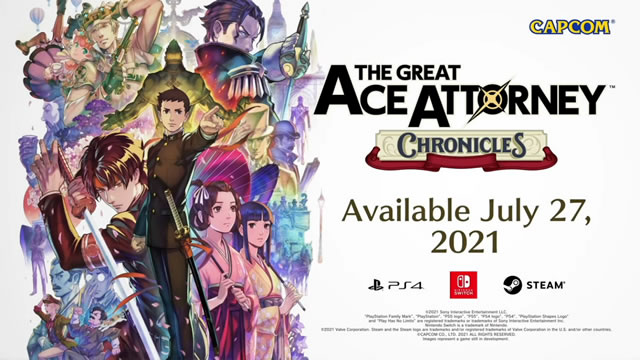 That’s it for all the video game news and reveals for the E3 2021 Capcom Showcase. What are your thoughts on the latest announcements? Be sure to let us know over on Twitter!