Elden Ring Arcane | What Does It Do? 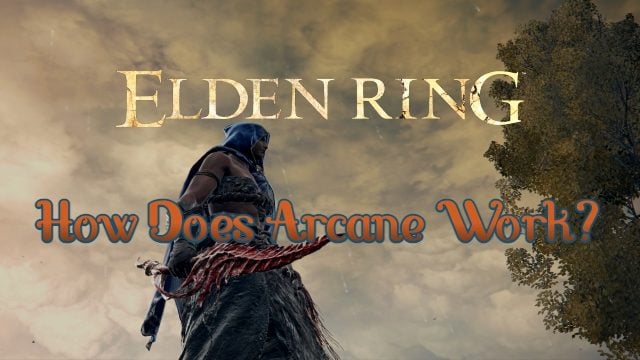 Arcane aligns with the Discovery stat and for some specific spells in Elden Ring, and it continues to be an essential attribute for all players. We know that there are eight distinctive attributes that affect your character’s strengths and weaknesses, but it can be difficult to keep up with all of them at once. That’s why some Tarnished might not pay too much attention to the Arcane main stat when leveling up with Runes. Therefore, we’ve assembled a brief guide to familiarize yourself with the Arcane attribute and its effects on you.

What Does Arcane Do in Elden Ring? 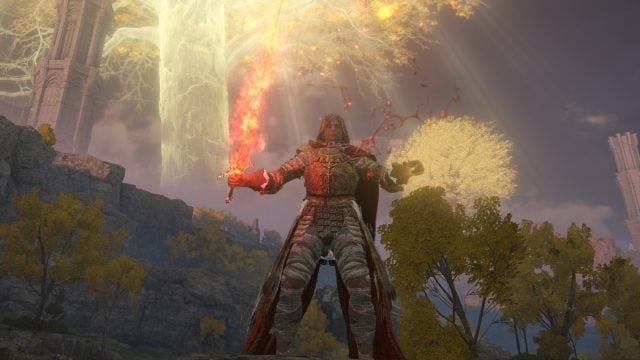 In a nutshell, Arcane is responsible for Discovery, Holy Defense, Vitality, and certain Sorceries and Incantations. This main attribute has two soft cap levels and one hard cap level when it comes to weapons. The soft cap levels are set at 20 and 55; the hard cap level is 80. Once you reach the max cap levels, each additional level will reduce the amount of damage given per level.

Discovery greatly affects your chances of finding decent loot from slain enemies. This can make the appearance of rare items look less rare since you’ll ultimately be able to scoop up multiple items after a big battle. You also can increase your chances of getting good loot with any equipped items that boost your Discovery. Additionally, the Silver Scarab Talisman and Silver-Pickled Fowl Foot can boost the stat’s rate as well.

If you find yourself going up against enemies that deal in Holy Damage, Arcane can strengthen your defenses against them. This goes hand-in-hand with wielding weapons that scale highly in Arcane. These include the Reduvia, Eleonora’s Poleblade, Rivers of Blood, and Morgott’s Cursed Sword to name a few. In addition to increasing Holy Defense, your Vitality defensive stat will improve as well. If you aren’t familiar with Vitality, it basically builds up resistance to Blight, a status effect that can result in instant death.

Finally, Arcane is one of the only stats to directly influence some Sorceries and Incantations. Faith seems to be another critical Attribute that is required to cast certain spells. While Intelligence is important for Glintstone Sorceries, both the Arcane and Faith stats allow the Tarnished to conjure various Incantations. Some of the Incantations that need high levels of Arcane are the Swarm of Flies, Agheel’s Flame, Dragonfire, and Bloodflame Blade.