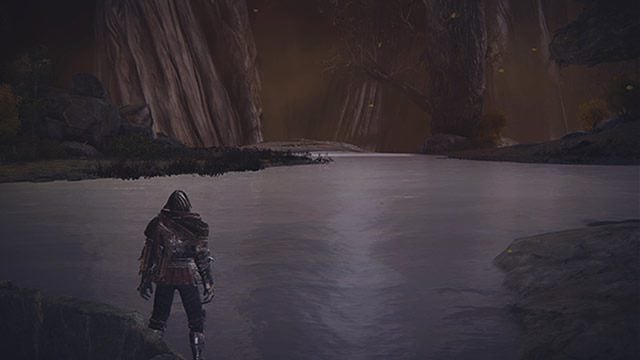 Elden Ring is home to a lot of different environments for the Chosen Tarnished to explore. From catacombs to walkways and everything in-between, you’ll be able to access the entirety of the Lands Between during your playthrough. That being said, some of these zones are not exactly easy to locate. They can require long questlines, a single teleporter, or even worse to get access to! Deeproot Depths is one of the most frustrating areas for players to reach just because of how difficult it can be to find. Because of that, it makes sense that you might need help with directions. Here’s a quick guide showing you how to get there quickly and what to do there. 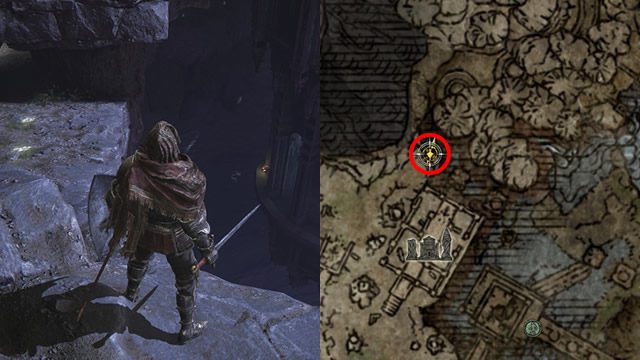 Deeproot Depths is an area accessible only once players have entered Nokron, Eternal City. You must enter the Siofra Aqueduct and clear the dungeon by heading to the point shown on the map, then drop down the cliff and continue northward. The dungeon ends at the Valiant Gargoyle boss fight. Once the two Gargoyles are dead, rest at the Site of Grace, and then enter the coffin that spawns north by interacting with it.

That’s the short version, anyway. In truth, you’ll need to put in some time before you can reach Deeproot Depths. Keep reading for the full directions to one of Elden Ring‘s most well-hidden locations.

Spoiler Warning: This rest of this guide contains major spoilers to the storyline of Elden Ring. Please read at your own discretion.

To The Siofra Aqueduct

The Sofria Aqueduct is only activated once you have entered Nokron, Eternal City – a very important area for questlines like Ranni’s. To do this, you must fight and defeat Starscourge Radahn in Caelid, which causes a meteor to land in the Mistwood in Limgrave. Enter the hole created there to enter Nokron. Be sure to collect the Mimic Tear while you’re in town!

After that, progress through the city until you’ve reached the point featured in the map above. You’ll find it north of the Hallowhorn Grounds, where you must enter the cave near four Spirit Jellyfish. You may need to jump to get on the right platform.

The Aqueduct itself is a largely vertical map that you must scale carefully. Enemies will absolutely send you flying if you do not take them seriously. You can talk to the NPC who is nearly naked in this room to progress Fia’s questline, but only if you’ve gotten to a specific point already. This will eventually give you an armor set and a weapon, so its worth your while.

Scale down it until you reach the Valiant Gargoyle pit, where you will fight two large Gargoyles at the same time. Try to burst the first one quickly, as the second one takes a little while before it spawns. 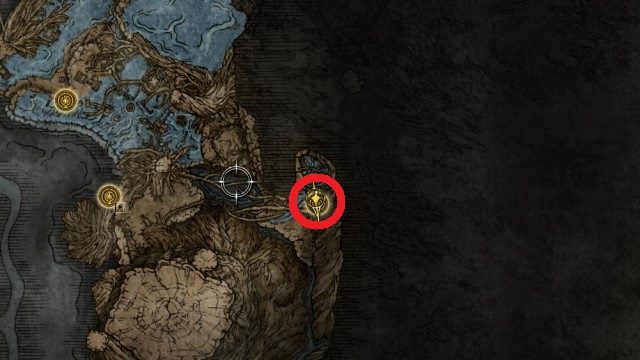 Once the Aqueduct is completed and the Gargoyles are defeated, you’ll see two things appear: the Site of Grace, and a coffin in the distance. 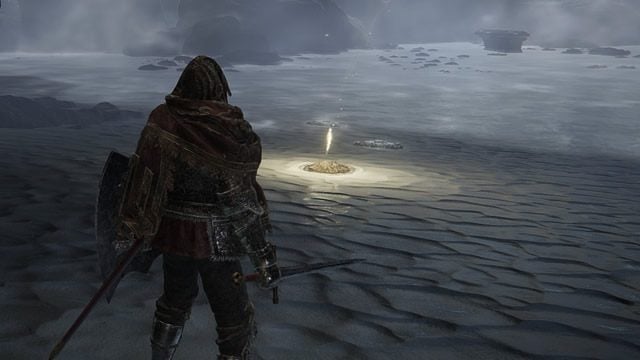 Make sure to hit the Grace so you can fast travel down here, and then climb into that coffin! 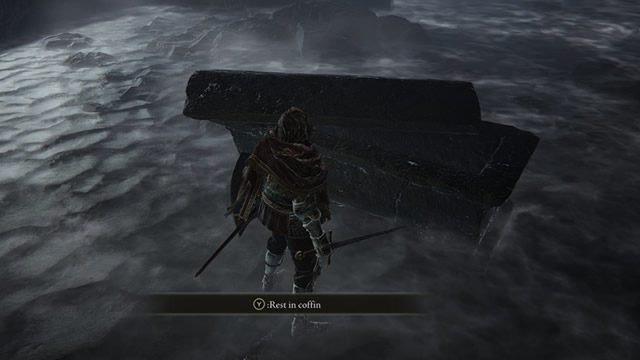 In The Deeproot Depths

The Depths is a fairly diverse area, though there isn’t too much going on story-wise.

There are four bosses to hit here:

You can continue one questline here, too:

And there are quite a few other items! The Elden Stars incantation rests in a northwest cave from the start. You can get the Prince of Death’s Cyst by killing a Runebear behind a waterfall, marked on the map by a cave icon.

We highly suggest taking out the Walking Mausoleum to make exploring a bit easier. In order to do this, you’ll have to climb onto its back and destroy the skull deposits around the building itself if you want this behemoth to fall. Beyond that, be sure to explore the area thoroughly, as it contains an abundance of Ghost Gloveworts to level up your spirits.