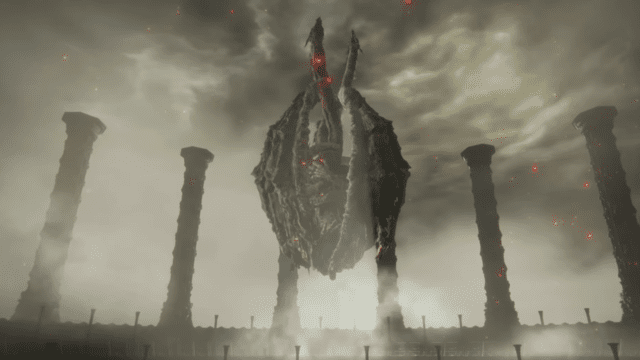 Elden Ring is still holding gamers hostage since its release in February 2022. Packed tightly with weapons, items, abilities, and a plethora of bosses that could make your head spin, it’s certainly a game that you can sink your time into. However, there’s an optional boss that seriously packs a punch, and if you’re looking for some end-game runes while you’re wrapping up the campaign, defeating the Dragonlord Placidusax will give you a lot.

How to Beat Dragonlord Placidusax in Elden Ring 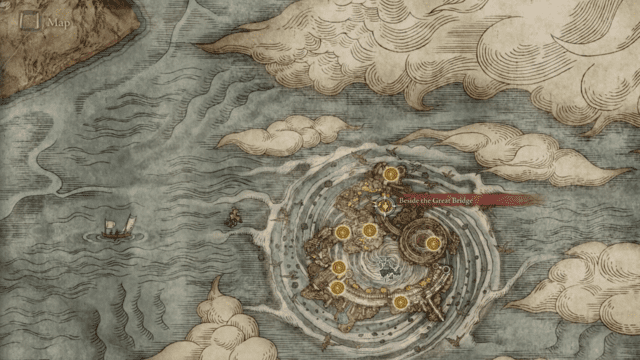 The Dragonlord Placidusax boss isn’t one that you need to beat on to complete Elden Ring, he’s entirely optional. He is located within the Crumbling Pharum Azula and he has three main attacks that you’ll need to be aware of. Additionally, he is weak to fire and lightning and is strong against Hemorrhage.

In the first phase, he will shoot lightning down on you, which will require some precise timing to dodge properly. However, in the second phase, he will fly up and land on you. It’s not too difficult to gauge where he’s going to land, so getting out of the way shouldn’t be a problem.

Lastly, Dragonlord Placidusax has a nasty teleport attack that can make things even worse. Though a swift dodge should make it easier for you to hit him.

Dragonload Placidusax lies within the Crumbling Pharum Azula. If you’re looking for a specific site of grace, the one entitled “Besides the Great Ridge” is the site of grace you’re going to want to start at. If you think you’re ready for the fight, head downwards using an elevator that’s right around the site of grace.

Take the stairs on the right side after stepping off the elevator, and start making your way down the path of smaller floating islands. You’ll then find yourself approaching a ruined area, with the option to lie down. This will take you to the boss arena.

Fighting Dragonlord Placidusax is pretty easy once you understand the core gameplay loop of Elden Ring, and for those who have made it this far to be equipped to fight him, you’ll be in good hands. He’s got three attacks for the main focus of all his phases.

Before you go, be sure to check out some other guides: