Elden Ring Makes Me Wish FromSoftware Would Do Something Else 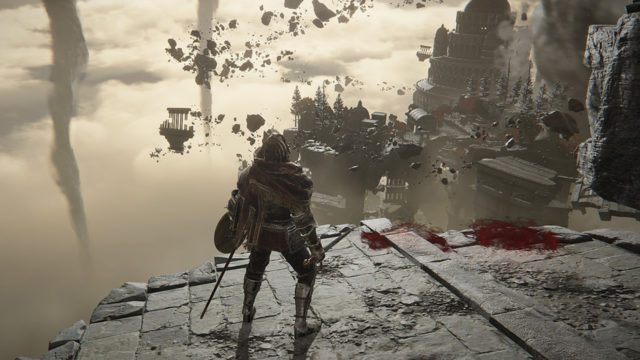 Yet, as I explored Limgrave, Liurnia, and Caelid, I noticed something. A growing sensation I didn’t immediately understand. I’d never felt it playing other FromSoftware games, but as I worked through boss after boss, I felt directionless; weary. I was… bored. 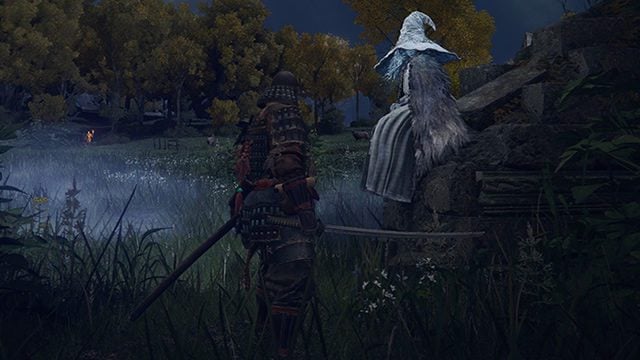 What was happening to me? Why did I bounce off Elden Ring so quickly? Earlier this year, Hidetaka Miyazaki, series creator and president of FromSoftware, told the New Yorker, “I just want as many players as possible to experience the joy that comes from overcoming hardship.” It’s an odd sentiment from a man who has presided over one of the most inaccessible series in recent memory. Yet, it also struck at why I felt so unenthused by Elden Ring.

For many of us, the power of Souls is that it grants a tangible sense of progress against a real-life backdrop of obstacles we cannot overcome – be they personal, economic, or otherwise. Many have spoken about how the series has helped them cope with depression or address latent fears. For me, it provides an artificial sense of progress when disability has rendered life mostly inert. But Elden Ring takes this away.

When advancement is locked behind clearly-defined obstacles, it is easily quantified. Beating bosses in Dark Souls opens up new areas, new possibilities, and new ways to play. In transplanting the Souls formula wholesale into an open-world, FromSoftware has removed much of that tangible sense of forward momentum. Defeating bosses in Elden Ring meant nothing to me. Even ostensible gates to progress – Godrick, Rennala, and Radahn – failed to make an impression. Without that sense of progress, Elden Ring took my purpose. It gave me room to run, but never encouraged me to return. 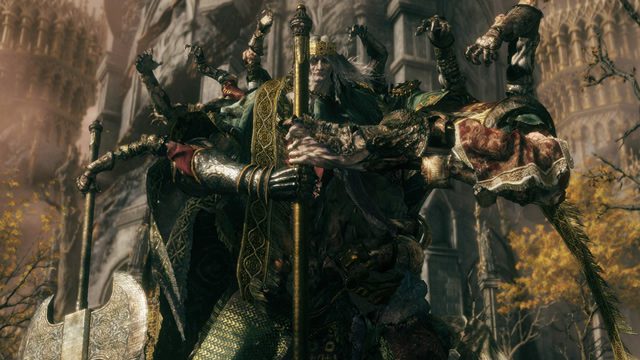 A big selling point of Elden Ring in the West is that its background lore was written by George R.R. Martin. It’s an apt partnership. FromSoftware, whose narratives are so frequently hidden in their tiniest details; and Martin, who has hidden from his own story for so long we’ll never see the end. But much as Martin is an imitator playing at subversion, Elden Ring is exactly what fans claim it isn’t: open-world Dark Souls.

To Miyazaki, that represents a “natural evolution of the Dark Souls series.” Instead, it feels like more of the same. Perhaps I’m growing cynical of the Souls formula, but Elden Ring feels like everything FromSoftware has ever conceived mashed together. In a community that is renowned for rejecting change, this has been widely celebrated. But it just made me wish FromSoftware would do something else. 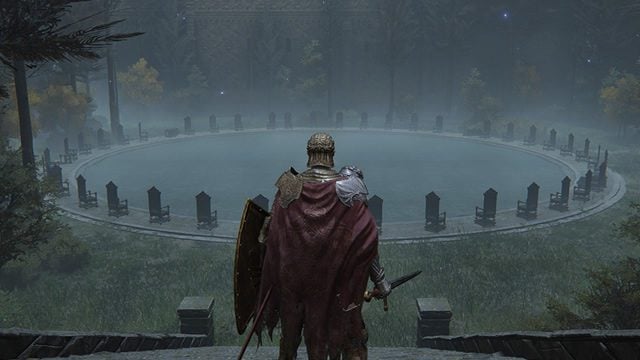 A common school of thought is that Elden Ring is a blend of Dark Souls and Breath of the Wild. Like Breath of the Wild, Elden Ring is FromSoftware’s transition into truly open worlds. But bleak as the backdrop of Breath of the Wild was, it never felt so lifeless. As Wes Fenlon wrote for PC Gamer, “Breath of the Wild was absorbing because the tools it gave you tied in with systems like gravity and temperature.” You interacted with the world; were a part of it. In Elden Ring, the world just happens to be there while you fight through it. It feels flat and empty. It has few elements that typically make open-world games engaging, and those it does are hidden behind obtuse design decisions that have been subject of what little criticism has made it through the cracks of constant praise.

Part of FromSoftware’s charm is that its games don’t play like others. They have an inalienable quality that other developers find impossible to emulate – unable to see past frustrating difficulty and dodge rolls. In comparisons with Breath of the Wild, we see how far Elden Ring has deviated from that. 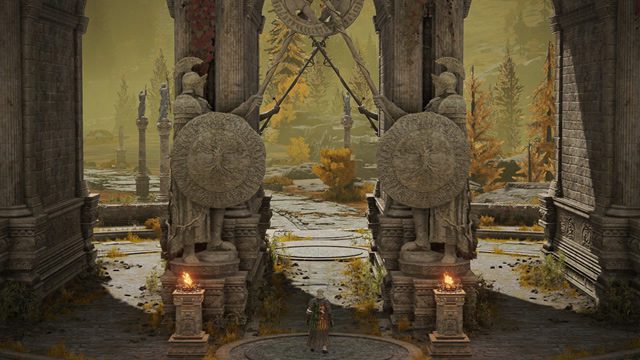 When I say I want FromSoftware to do something else, I don’t mean something different, per se. I don’t need them to set a game in space, or make a first-person shooter, or even return to more traditional frameworks like Lost Kingdoms. It’s about taking that secret recipe and injecting new life into it. Creating subtle deviations that keep the formula fresh.

It’s something that made the sequence of Demon’s Souls to Dark Souls 2 so exciting; it felt like FromSoftware were building something with each new iteration. The culmination of which was Bloodborne, a beloved perfection on the Souls formula. In Sekiro and Déraciné, FromSoftware took this further and signaled a willingness to experiment. All while maintaining a dedication to what makes FromSoftware games so interesting to explore.

Elden Ring, by comparison, feels like an inability to let go. It looks back rather than forward, and in doing so asks me to do the same. But when I look back, all I see are games I’d much prefer to play. 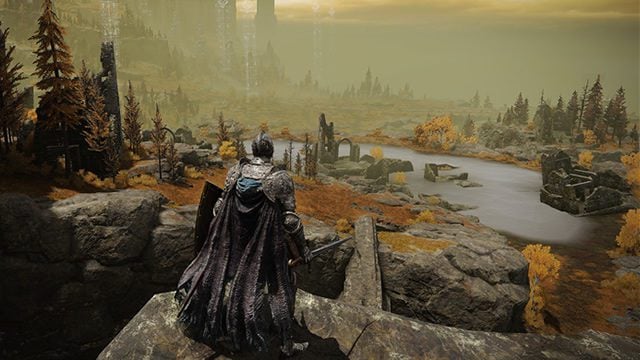 I have hope, however. It looks increasingly likely that FromSoftware’s next game will be a new entry in the mech-building Armored Core series. Without a mainline release since 2013, it’s certain FromSoftware will bring lessons from its experience with Souls to update their other flagship franchise. On the other hand, Elden Ring publisher Bandai Namco has expressed interest in working with Brandon Sanderson on a Souls-like project. Whether this will have anything to do with FromSoftware is uncertain. However, the runaway success of Elden Ring makes it unlikely FromSoftware will abandon the open-world formula in the follow-up.

Whatever the case, Elden Ring has brought an enormous amount of attention and scrutiny to FromSoftware. My hope is that they don’t react conservatively. It’s an opportunity to embrace their new popularity, use it to expand, and nurture new voices and ideas.

For all that hope, though, I worry Elden Ring may well be my last FromSoftware game. I thought the same about Dark Souls 3, but this time it feels real. I love FromSoftware games – so much that I have battled through their inaccessibility time and time again. But, ironically for a series that is so keen to see players lose their souls, Elden Ring is the first time I’ve felt that FromSoftware might have lost its own.

Geoffrey Bunting is a disabled freelance journalist, author, and book designer. He writes on a range of subjects including entertainment, gaming, accessibility, and history. Besides Guide Fall, he is featured in Wired, IGN, Rock Paper Shotgun, Inverse, and others. He dreams of someone paying him to watch Korean dramas and/or Pitch Perfect all day - he also often dreams about losing his car and he doesn't know why.