Elden Ring Grand Lift of Dectus | How to Use 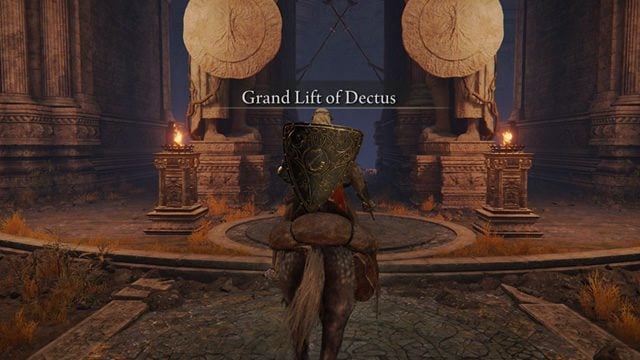 You’re going to stumble across many roadblocks as you explore the world of Elden Ring. One of the biggest is found on the north end of Liurnia, and it blocks passage to the lands beyond. We speak of the Grand Lift of Dectus, an ancient monument that won’t work until you activate it. What does it take to unlock the lift? Read on to find out.

How to Use the Grand Lift of Dectus in Elden Ring 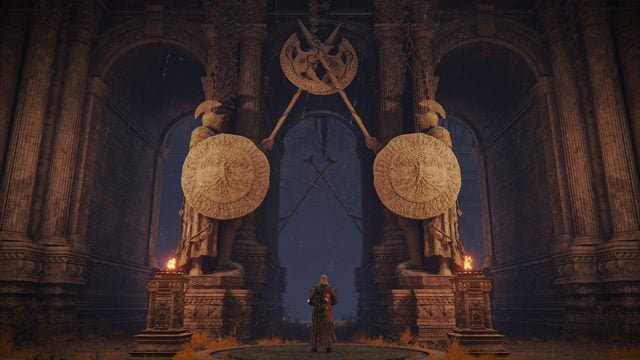 Before you can use the Grand Lift of Dectus, you’ll need to acquire two halves of the Dectus Medallion. When placed together, these will activate the lift and transport you to the Atlus Plains.

Elden Ring makes very little attempt to explain how the Grand Lift of Dectus works. Instead, it leaves you to figure it out for yourself. As it so happens, your best clues come from these NPCs, who will read your fingers and provide cryptic responses: 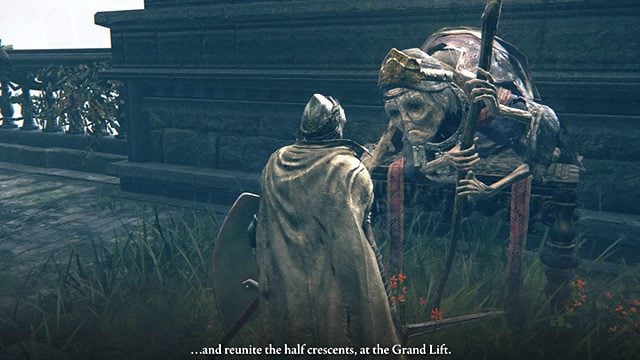 Though it may seem arbitrary at the time, you’re being told that two halves of a medallion are required to use the lift. However, no mention is made of where these pieces are. For that, you’d need to explore quite far and wide. Fortunately for you, we can save you some time.

Both halves of the Dectus Medallion are located in forts. The left half can be found in Fort Haight, on the southeastern end of Limgrave. The fort isn’t very far from where you’ll find the area’s map fragment location, just a short trip south of the Minor Erdtree. You’ll need to fight your way past the defenses and enemies inside. Follow the path up, climb the ladder in the tower, and you’ll find the Dectus Medallion left half in a treasure chest. 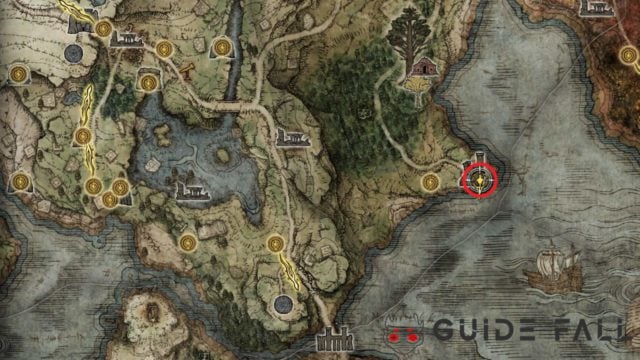 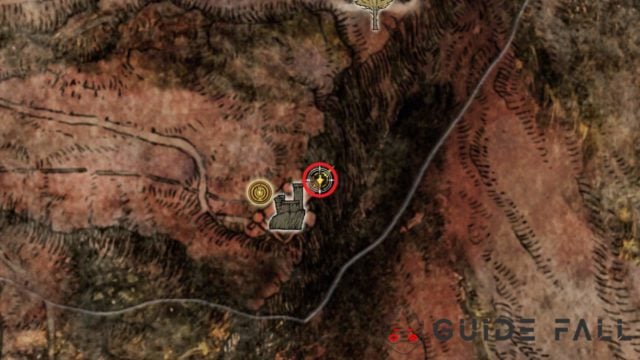 Once you have both halves of the Dectus Medallion, your work is done. Fast travel back the Grace point at the entrance to the lift, then make your approach. This time you’ll be able to activate the Grand Lift of Dectus and use it to reach the Atlus Plains.