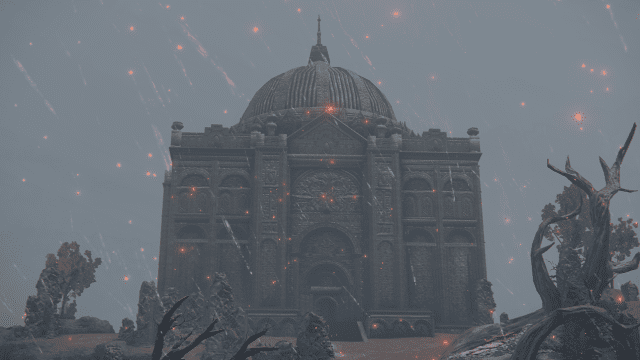 While there are plenty of allies to make in Elden Ring, there are only so many mentors. Teachers of magic, trading you secrets for power. And only one NPC offers you this power in such a straightforward way. The Beast Clergyman Gurranq is the only way to access the Strength-based incantations called Beast Incantations. Gurranq has a questline in order to collect all of these impressive spells. Whether you want to find him, or want to know the locations of his sweet Deathroot, we can help you out!

How to Complete the Gurranq Questline in Elden Ring 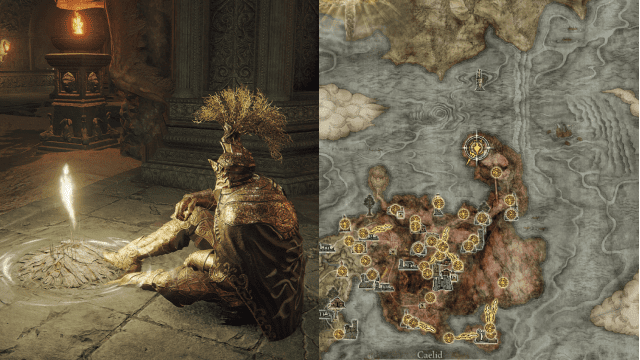 In order to begin the Gurranq questline, you’ll first need to find the beast clergyman. He’s located in the Bestial Sanctum, at the top right of Caelid. This is a very high-level zone, and he is defended by not one but two bosses. One is a dragon defending the bridge, the other is the gargoyle defending the inner sanctum. These guys can be very difficult to defeat, so ride past them and hit the Site of Grace just inside of the Sanctum itself.

Once here, head up to the large creature at the back of the room. This is Gurranq. You’ll need a currency called Deathroot in order to purchase his spells, which he’ll give to you in order. He’ll give you an Eye, which quivers when you get near Deathroot.

Alternate Way to Get to Gurranq 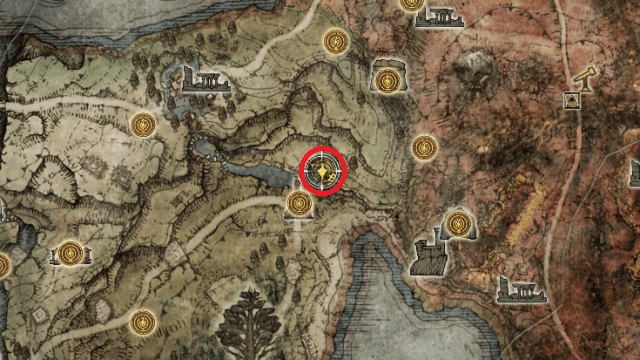 Thankfully, this is not the only way to get to Gurranq. The significantly faster option is through a teleporter. North of Mistwood, just above the Third Church of Marika, there’s a small lake. Jump into the water and head to the right. You’ll see a blue breeze. Head into that teleporter to be brought right to the front of the Sanctum. In this case, the Gargoyle in front of the Sanctum will only aggro if you get too close to him. So, you can safely rest!

There are nine total cloves of Deathroot in Elden Ring. The locations are generally shown on the bottom two maps, but bosses and dungeons may differ. 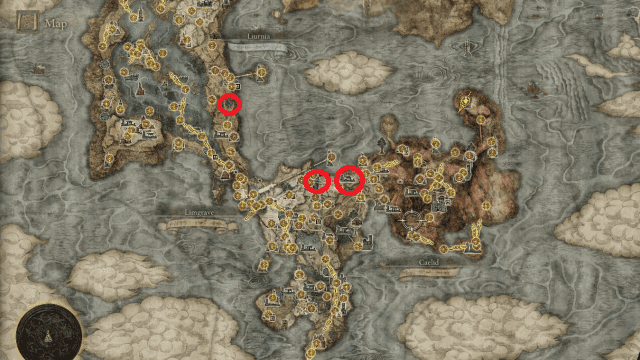 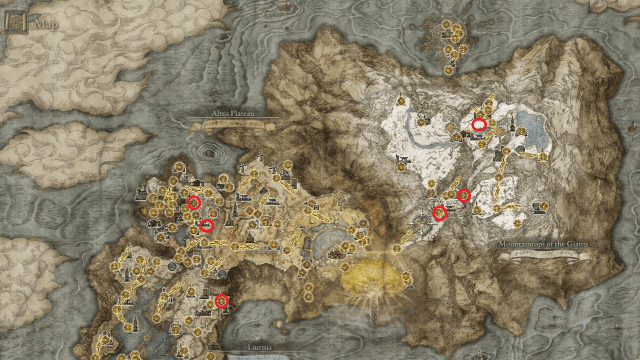 Gurranq’s questline is very profitable… Well, for those who invest in Faith! His rewards are based on how many Deathroot you feed to him.

At the 4th Deathroot, you must leave Gurranq and rest at the Site of Grace or teleport. That’s because Gurranq has gone temporarily insane, and will lash out at the player!

Gurranq is an incredibly powerful opponent. Even in the late game, he will be difficult to force to calm down. Because of that, it is suggested that you do one of two things:

Gurranq will surrender once you’ve dealt about a fourth of his health. Simply sit at the site of grace to refresh him, and he should be back where he normally is. This is the only time that this hostility will happen.

The Rest of the Deathroot Rewards

After giving him his ninth Deathroot, Gurranq will leave the Bestial Sanctum permanently.