There seems to be no shortage of secrets to discover in Elden Ring. There are paintings, crude clay faces that let you talk, and special sets of keys just to name a few. Among the game’s rarest consumables are Imbued Sword Keys. There are only three of them in total, and each one opens a special waygate. However, only one of these keys can be found near the teleporters; the rest you’ll need to seek out.

Where to Find Imbued Sword Keys in Elden Ring 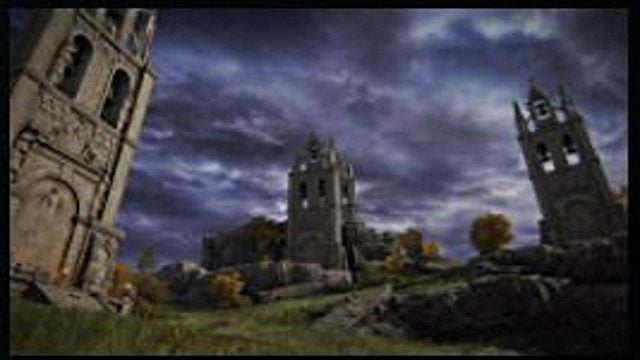 There are only three Imbued Sword Keys in Elden Ring. The first can be found at The Four Belfries location itself, at the topmost belfry. The second is located further east at the Raya Lucaria Academy, and the third is in Sellia, Town of Sorcery.

Imbued Sword Keys each activate one of three teleporters at The Four Belfries in western Liurnia. If you haven’t found them yet, the belfries sit atop a large cliff just past the water crossing from the Academy. On arrival, your first choice will be which waygate to open. As you continue to explore the Lands Between, however, you’ll probably want to find the loot behind the other two waygates. That means you’ll need to track down the other keys.

For the first Imbued Sword Key, you can simply visit the top-most belfry. It’s easy to find, since it’s just sitting in a treasure chest in the highest part of the area. As for the second key, make your way to the east side of the rooftops of Raya Lucaria Academy. Explore the area thoroughly, and you’ll find one on a corpse.

The third and final Imbued Sword Key is located in Caelid, within Sellia, the Town of Sorcery. First go to the southwest part of town a light a brazier found here. Doing this will remove the barrier from the building in the northeast part of town where the key can be found. With all three keys, you can access the portals in the other three belfries.

The first belfry at the foot of the hill will send you to a small area within the Crumbling Farum Azula. This special area houses the Pearldrake Talisman, which is just over the edge of the furthest crumbling platform. Equipping this will boost all of your non-physical damage negation ratings.

The second belfry is a bit up the hill and to the east. This portal will take you to the Chapel of Anticipation, the area you visited when you first created your save. Having a Stonesword Key is beneficial here. Here you’ll be able to fight the Grafted Scion, who will drop the Golden Beast Crest Shield and the Ornamental Straight Sword upon defeat. With a Stonesword Key, you can also grab the Stormhawk King and Stormhawk Deenh summons.

Lastly, a bit more up the hill and to the west is the third belfry. This will take you a special and otherwise inaccessible part of Nokron where you can get the Mottled Necklace. It’s really handy for warding off poisons and Scarlet Rot.

For more on Elden Ring, check out some of our other helpful guides: