Elden Ring Incantations | How to Use 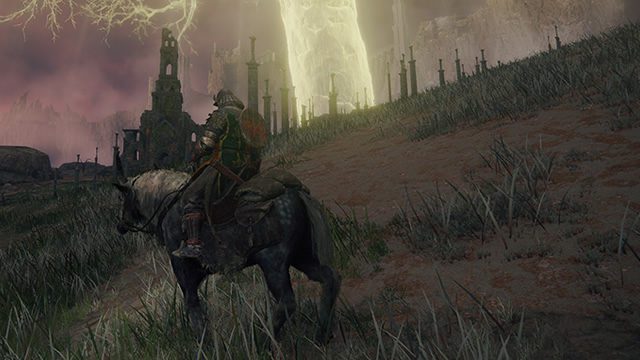 Elden Ring allows players to approach combat however they like. Some will naturally prefer a melee approach, using swords, shields, spears, and so on. Others will prefer to rely on magic such as Incantations. However, even though you may have found or purchased Incantations, you may not know how to use them. For that, you’ll need another piece of equipment.

How to Use Incantations in Elden Ring 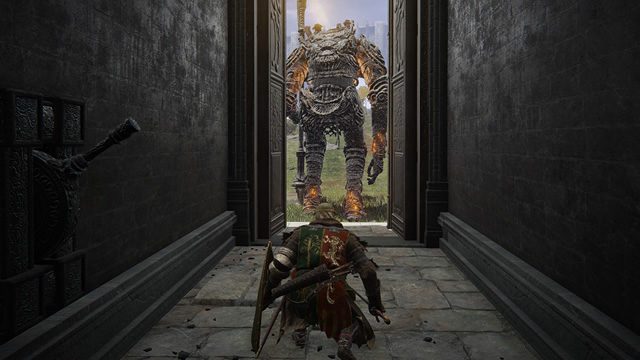 To use an Incantation in Elden Ring, you need to equip a Sacred Seal. These function much like weapons; you equip them to your left or right hand. Incantations themselves can be set into Memory Slots by resting at a Grace point. With your Sacred Seal equipped, press the left or right bumper to use your Incantations.

Like many things in FromSoftware games, this system isn’t thoroughly explained, exactly. But it’s not so complicated. You’re very likely to find Incantations while exploring or searching for every map fragment. Some are dropped by enemies, while others are found as treasure. Yet others can be purchased, assuming you find a merchant selling them.

However, magic spells don’t work like items or your Spirit Ash summons. You can’t use an Incantation without first equipping a Sacred Seal. Some classes begin with the Finger Seal, but if you don’t have one yet, you’ll need to find one. You can eventually purchase the Finger Seal from Enia at Roundtable Hold. Otherwise, early in the game, you can fight and earn the Clawmark Seal from the boss at Summonwater Village in northeast Limgrave.

Incantations must be placed into Memory Slots. This can be done at any site of Lost Grace around the map. Once equipped, they’ll occupy the Up direction on your D-Pad quick menu.

With a Sacred Seal equipped and Incantations primed in your Memory Slots, you’re ready to rock. Equip the Seal and use it as you would any other weapon. Pressing the attack button will cast the spell you’ve slotted into your quick menu. Just be sure to keep an eye on your FP — you don’t want to run out in a fight.