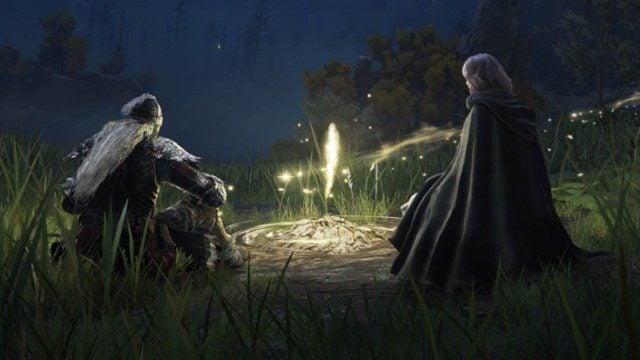 Most good RPGs include an equipment category for accessories that provide various stat boosts. Elden Ring is no different, using Talismans to fill this role. Talismans are numerous, but the ones you really want are the Legendary Talismans. They provide the biggest bonuses by far, and there are just eight of them to collect total. In this guide, we’ll tell you where and how to find each one of them.

Where to Find All Legendary Talismans in Elden Ring 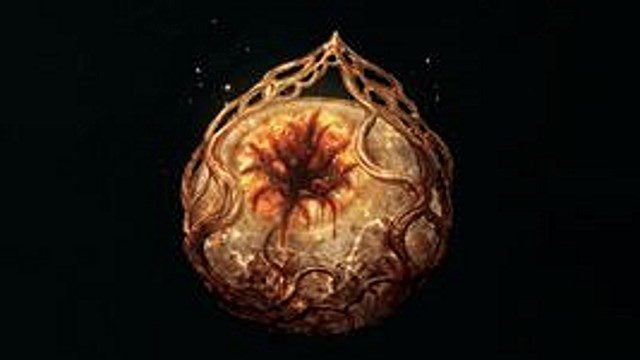 Radagon’s Soreseal is located inside Fort Faroth, which is a short ways south of the Minor Erdtree in east central Caelid, just inside the border of Dragonbarrow. Upon entering the fort, you will see it past a wooden wall. Make your way to the roof of the fort, then drop down from the opening of the roof onto some wooden walkways. You’ll find Radagon’s Soreseal on a corpse laying in the walkway. This Legendary Talisman adds +5 to Vigor, Strength, Endurance and Dexterity, but increases your damage taken by 15%. That can be a rough trade for a game like Elden Ring, so wear it with caution.

You can find the Radagon Icon inside the Academy of Raya Lucaria. Starting at the Debate Parlor Site of Grace, go outside and turn right. Keep going around the corner and hop onto the balcony. Climb the nearby ladder to another large balcony and you’ll find it in a chest. The Radagon Icon shortens spell casting time, so this Talisman can be really beneficial for Faith and Arcane builds.

Obtaining this Legendary Talisman first requires you to be in possession of a Stonesword Key. You’ll need to travel to the Golden Lineage Evergaol in the Atlus Plateau, just slightly Southeast of the Grand Lift of Dectus, nestled in a valley. Unlock and enter the Evergaol, and be prepared to fight Godefroy the Grafted. This optional boss is somewhat slow and easy to telegraph, but he’s also very strong, and has a large amount of health. He will drop the Godfrey Icon upon defeat. Equip this Talisman to enhance charged spells and skills. 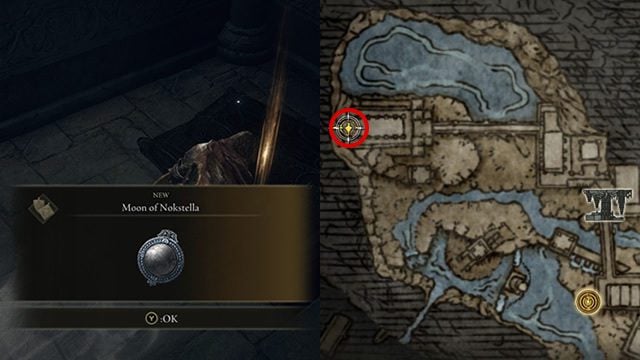 The Moon of Nokstella can be found in a chest underneath the enormous throne in the northwest section of Nokstella, the Eternal City. This Legendary Talisman is another one that would greatly benefit magic-user builds, as it adds two Memory Slots for additional memorized spells. Check out our Moon of Nokstella guide for more specific details on how to find it.

In Elphael, starting at the Drainage Channel Site of Grace, make your way across the branches and stone paths to get to the roof of the building. Jump down the hole to the wooden beams underneath, then go the nearby elevated platform, being careful not to get killed or knocked off by Pests. Open the chest at the platform to find the Dragoncrest Greatshield Talisman. This one is great all-around considering it provides a massive boost to damage negation.

This is another Talisman that requires you to have not one but two Stonesword Keys in your possession. Like the Dragoncrest Greatshield, this one is also in Elphael. At the Brace of the Haligtree, go into the dungeon. In the southeast lower levels you’ll find a room with a barrier. This barrier requires the two Stonesword Keys to unlock; open it, and you’ll find Marika’s Soreseal sitting on the altar.

Like Radagon’s Soreseal, this one is a tradeoff as well, but Marika’s provides a much better deal. This Legendary Talisman will add +5 to all of your eight main stats, effectively boosting your character a whopping 40 levels! However, this one is also at the cost of increased damage received, but the gains received do much more to offset this.

For the Old Lord’s Talisman, you need to reach the Crumbling Farum Azula. You first get here by going to the Site of Grace at the Forge of the Giants. By talking to Melina here, you will fall asleep and wake up in this area. When you get to the Great Bridge Site of Grace, go opposite the direction of the boss to the building nearby. Take the ladder down and cross the bridge to the tower. Open the chest and claim your Legendary Talisman. This item will increase the duration of spells by 30%

For this final Legendary Talisman, the Erdtree’s Favor +2 can only be found very close to the end of the game. In Leyndell, within the Ashen Capital, is a big courtyard south of the East Capital Rampart Site of Grace. Near the very center of this courtyard are two large rotted beast enemies. Not far away from them is a branch sticking up out of the ground. Defeat the beasts, then climb the branch to find the Erdtree’s Favor +2 Talisman is at the top. This one will increase your HP by 4%, your Stamina by 9.5% and your Equipment Load capacity by 8%.

For more on Elden Ring, check out some of our other useful guides: