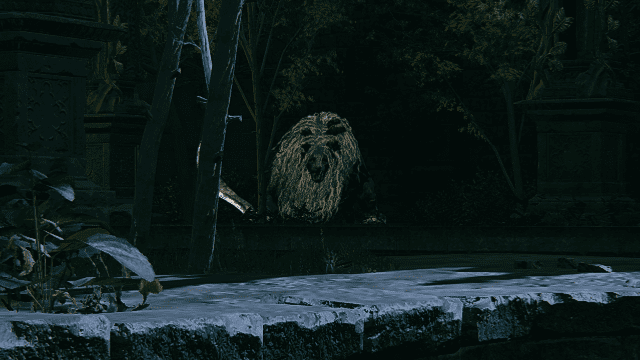 There are loads of dangerous creatures to brawl with in Elden Ring. From the greatest of warriors of the Lands Between to living pots with arms, variety is the spice of life in this game. However, it can and will beat you up with opponents that are hard to put down. The Lion Guardian is one of the most overwhelming enemies in Elden Ring. You don’t have to tango with many of them, but defeating them can be quite worthwhile. Interested? Well, let’s see where some of them are!

Where to Find the Lion Guardian in Elden Ring 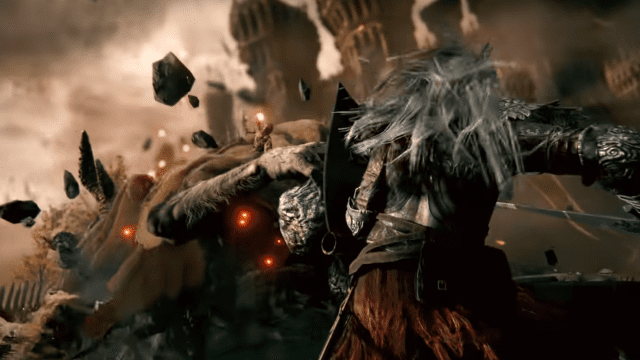 Most Lion Guardians do not drop anything significant. They largely drop the same Beast Blood and Old Fangs. The important Lion Guardian is the one at Fort Gael. That one, in western Caelid, drops the Lion’s Claw, a Strength-scaling art-of-war. This leaping attack deals great damage but has a massive wind-up. It can be handy for some specific fights or against specific enemies.

Lion Guardians are impressively difficult to bring down. However, there are a few methods to make it easier. At Stormveil Castle, you can lead the Lion Guardian in front of the ballistae. This will take it down in a few hits, but you’ll need to keep the ballistae alive for it to do your dirty work. In addition, against the Castle Guardian, sneak up behind it and use heavy attacks to deal good damage.

Against all Guardians, the best opening you can get is the giant Lunge attack. After he lunges, get next to him on his non-sword side. This will give you a fairly consistent opening, though make sure the follow-up won’t connect with you.

It is not recommended to bring Spirit Ashes to the fight, unless they have quite impressive durability. They will get torn to shreds.