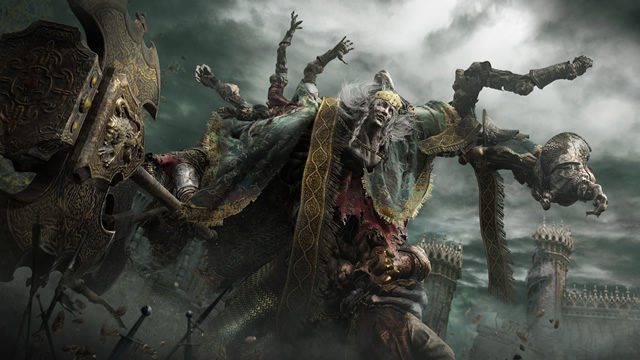 Grace may guide your way through Elden Ring, but it can’t kill enemies for you. For that, Tarnished, you’ll need to rely on combat. Bosses in this game are numerous, but Margit is perhaps the first time your skills will be put to the test. Learning how to beat this foe takes patience, but our boss guide can help you find the best way to win.

How to Beat Margit in Elden Ring 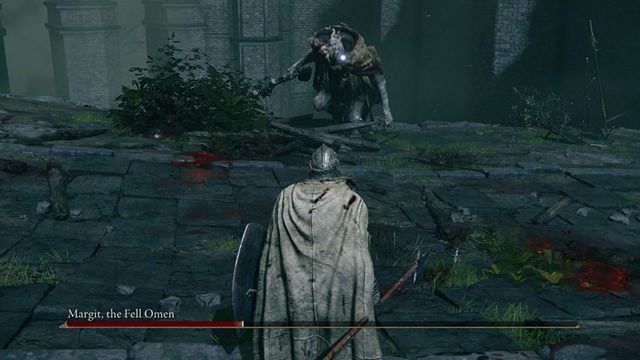 The Margit boss fight is your first real challenge in Elden Ring. Margit is deceptively fast, has surprising reach, and uses area-of-effect attacks that make melee combat difficult. To beat Margit, you’ll need to stay agile and make the most of your ally Sorcerer Rogier.

First things first: You need to approach the battle with the right gear. If you’ve simply followed the Grace to Stormveil, stop where you are. You aren’t ready yet. You don’t want to face off against Margit until you’ve got a full set of armor, an upgraded weapon, and a good grasp on how to dodge. A couple of armament or Ash upgrades wouldn’t hurt either. Bring your best gear, and be sure to summon Rogier before entering the arena. 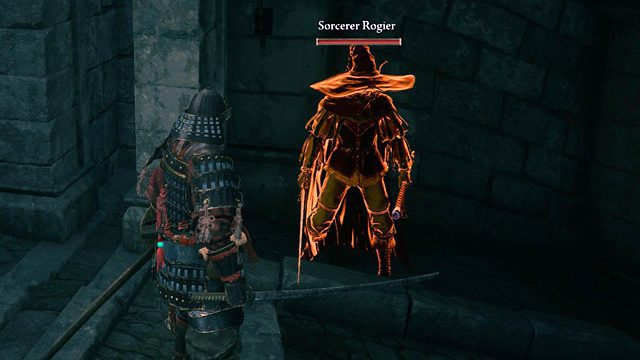 The Margit boss fight has two phases. In the first, he’ll dodge around performing basic melee combos. Occasionally he’ll jump in the air for a ground-pound AoE attack. Your goal is to watch his movements carefully and time your dodges accordingly. You should only attack when you know you’ll have enough time to dodge away afterward.

Melee players will have it tough here, as many of Margit’s attacks swing in a wide arc. You’ll need to be on the move constantly to avoid getting hit. If available, you can swap between ranged and melee attacks to force him to change attack patterns.

During this first phase, it’s important to use your Ashes to summon an ally. You won’t be able to during the second phase. However, it’s unlikely that your summon will survive all the way through to the second phase alone. Therefore, you should do your best to keep Margit’s attention on you. Once your allies successfully draw his attention away, close in for a quick attack, then back out before you get hit. 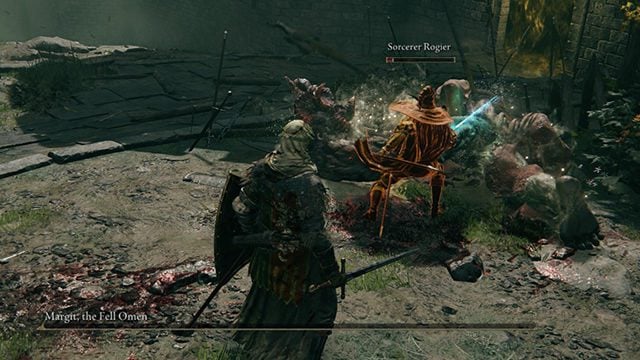 After being taken down to half health, Margit will begin relying on his hammer for upgraded ground pound and lunge attacks. He’ll kick off the phase by jumping high into the air, landing with an attack than can easily one-shot kill you. Back away as fast as you can.

If you played the first half carefully, you should still have Rogier and hopefully a couple of summoned allies. Margit’s attack pattern won’t change too much, but his moves will come faster and hit harder. If you see him launch into the air, you need to be prepared to retreat.

Once you’re able to break Margit’s stance, you’ll see him drop to the ground. When this happens, run to either his front or back, then use a basic attack. Doing so will perform a special attack animation that deals heavy damage.

Keep to this pattern of sticking and dodging, and you’ll eventually beat Margit. In reward for your efforts, you’ll be granted your first Great Rune. This powerful item grants +10 to all of your stats, making it easily one of the most powerful items in the game. Just remember that your new Great Rune must be activated before it can be put to use.