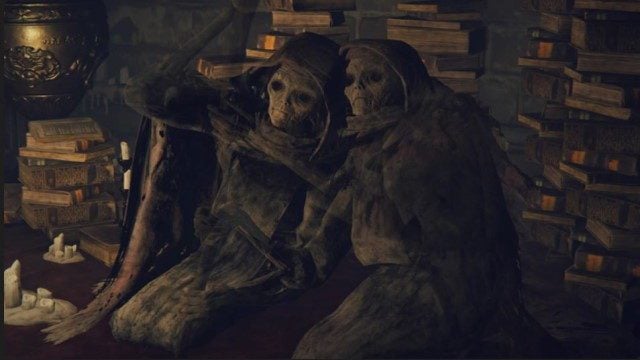 Using Incantations and Sorceries is a key strategic part of combat in Elden Ring. Upon starting your adventure, you only have two slots for memorizing spells. In order to increase this capacity, there are several Memory Stones you can find in the world that will add to your spell capacity. We’ll tell you where and how you can obtain each one.

Where to Find All Memory Stones in Elden Ring 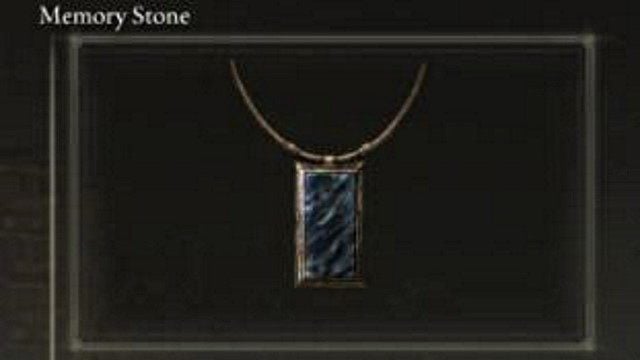 There are eight total Memory Stones to find in Elden Ring, and they are spread far and wide. Two are dropped by bosses, two are sitting atop towers, and yet two others are locked behind challenges. If you want to collect them all, you’re going to have to put in some work.

The first Memory Stone is the easiest to get. Upon gaining access to Roundtable Hold, a Memory Stone can be purchased by the Twin Maiden Husks for 3,000 Runes.

This one won’t take too much effort, either. Once you reach Liurnia, head to the western side of the lake. At the base of the road running west along the coast, you’ll spot the Coverted Tower. Climb to the top to find a Memory Stone sitting within a treasure chest.

This stone can be found at Oridys’s Rise, a tower in the Weeping Peninsula, south of Limgrave. You’ll need to ride Torrent to reach the tower. Starting from Castle Morne Rampart Site of Grace, ride east to the Spiritspring that will land you on top of a rampart. You can reach the tower from here. However, you will have to complete a challenge to gain entry. You have to seek the “Three Wise Beasts” to break the seal. There are three tortoises you will have to kill:

The seal will break, so climb the tower to the top to claim your Memory Stone

Next up is Tetsu’s Rise, another tower in the Liurnia of the Lakes region. It’s at a small island north of Raya Lucaria Academy, and is accessible by foot or on Torrent. This one is also sealed, requiring you to kill another three tortoise, as well as spawning Ghostly Skeletons to hinder your progress. Also make sure you have a bow or ranged spell here.

Like at Oridys’ Tower, go to the top and claim your Memory Stone.

Further north of Tetsu’s Rise, and a short distance north of the Kingsrealm Ruins is Seluvis’s Rise. This tower is also sealed, so continue northwest until you come to Ranni’s Rise, then speak with Ranni the Witch. Agree to her request for your servitude and she will ask that you speak to three other people, who are in spiritual forms on the first floor of the tower. Seluvis is one of these people, and he will ask you to meet him at his tower. Once you’re done chatting, go back to his tower and speak with him again. Afterward, climb the ladder behind him to the top to find the Memory Stone.

The last of the tower areas is Lenne’s Rise in the northeastern section of Dragonbarrow, in Caelid. Go to the south side of the tower and find a Spiritspring. Use this to jump up high and land on the nearby roof. From here, drop onto the balcony that is slightly covered by trees. From here, you can just head up into the tower and grab your Memory Stone.

The first one you are guaranteed to come across is the Red Wolf of Radagon inside the Raya Lucaria Academy. This is a mandatory boss so no matter what, you will always receive a Memory Stone for defeating it. Since it’s a mandatory fight, it’s not as hard as most other bosses. Use summons to distract it and you should find this fight a comparatively easy victory.

Lastly, North of the Hermit Village in Mt. Gelmir is the Demi-Human Queen Maggie, an optional boss. She is a large emaciated creature that has magic attacks and is flanked by spellcaster henchmen. Fortunately, she is not a terribly hard boss. Take down her flunkies, and subsequently her, by just staying on horseback and delivering glancing blows while avoiding her spells. Upon defeat, she will drop a Memory Stone.

That’s a look over all Memory Stones in Elden Ring. For more helpful tips, be sure to check out some of our other guides: