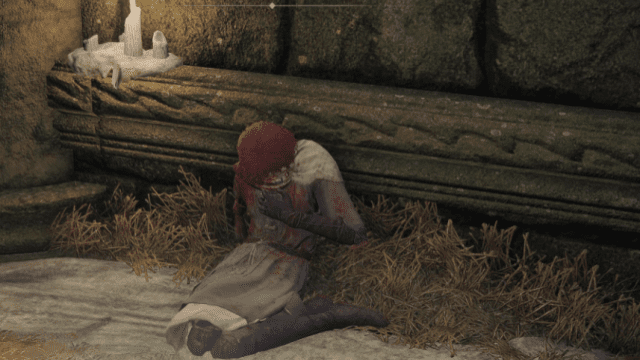 Elden Ring is packed to the brim with different NPC questlines. From clerics and wizards to strange pot warriors, you’ll be able to interact with many citizens of the Lands Between. A rather peculiar member of this planet is Millicent, a girl writhing with Scarlet Rot. Her plague is worse than it usually is, and without aid quickly, she’ll be nothing more than a corpse. We don’t want that; there’s too much loot to earn! Let’s see how we can work through this questline and both help a warrior find herself and claim the prize at the end of her story.

How to Complete the Millicent Questline in Elden Ring 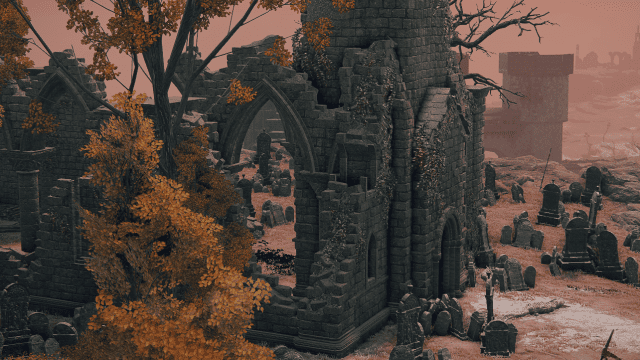 The Millicent questline begins in Gowry’s Shack. This shack is east of Sellia, City of Sorcery, which itself is east of the Swamp of Aeonia in Caelid. You can’t miss it; it’s a massive red swamp in the center of the in-game map. Start from the Site of Grace, ride up the stairs, and head south through the gate at that side of town. On your left will be a shack guarded by a dog. Kill the dog (as Gowry’s very weak to being used as a chewtoy) then talk to the man.

Through dialog you’ll discover that he wants a Golden Needle. To get it, you’ll need to take out Commander O’Neil. He’s on the eastern side of the swamp, in the area that looks like a bunch of branches and brambles. Defeat him – Torrent may be useful here – to get the Needle you need.

Return the needle to Gowry for repairs. Teleport back to a Grace site after you give it to him – or save and quit, which is much easier – and ride on back to get the real needle. Now, you can deliver the cure to Millicent.

Giving the Needle to Millicent

Millicent can be found in in the Church of Plague. This church is located on a hill behind Sellia, City of Sorcery. To unlock the way up to her, you will need to climb the rooftops (and branches) of Sellia and light three braziers. This will open the seal on the gateway and let you up.

Millicent is in a church guarded by several insect warriors. She’ll be next to the site of grace within the church. Give her the needle by speaking to her. Then, rest at the bonfire nearby.

She should be standing up. Speak with her until she runs out of dialogue. Teleport back to the nearest bonfire to Gowry’s and head to his shack. Talk with her there and she’ll bail the next time you rest.

Congratulations! Gowry is now a Sorcery teacher, and Millicent has given you the Prosthesis-Wearer Heirloom, a Dexterity-boosting item.

Getting Millicent Her Arm Back 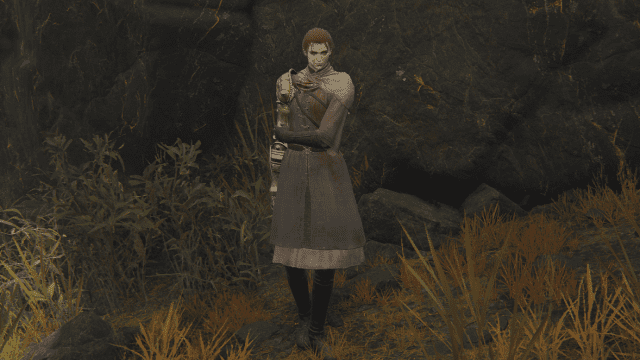 Afterward, Millicent will be found north of the Erdtree-Grazing Hill Grace. This is north of the Grand Lift of Dectus and north of the Atlus Plateau Site of Grace. If you’ve climbed to the Lux Ruins, you’re quite close to her; she’ll be sitting on the hilltop just north of that Grace.

She’ll talk about wishing she had an arm. So, let’s get her one!

Head to the Shaded Castle. Follow the lower road north until you get to the boxy fortress. You can enter by using Torrent to double-jump from the north, or you can enter from the east side by climbing some rocks. Hit the east bonfire.

You will have to get to the inner ring of battlements. Fight your way through to some ladders, climb up, and head to the west. Keep following the western battlements until you find a room guarded by a Cleanrot Knight. Take it out to get the Valkyrie Prosthetic. 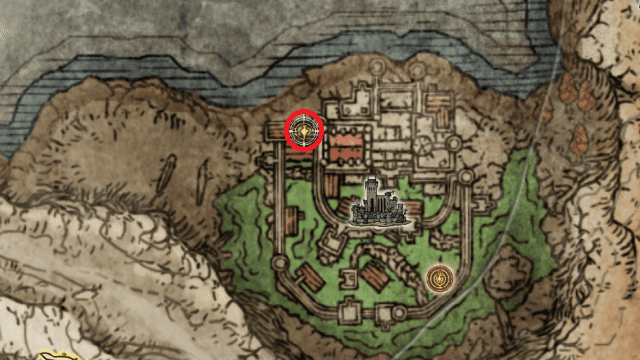 Head back to where Millicent was before and deliver it to her. She’ll thank you. Exhaust her dialogue.

The Windmill Heights And Beyond

Head Northeast of the Atlus Plateau. You’ll eventually find some windmills. Enter Dominula, Windmill Village and climb upwards. Eventually, you’ll find the Godskin Apostle. Take it out and rest at the bonfire.

If you’ve done the questline correctly, Millicent will be near the bonfire. Exhaust her dialogue.

At this point: Killing Millicent will drop you her Prosthetic Arm, a powerful talisman. It increases your Dexterity by 5 and boosts the damage of concurrent attacks. Fantastic for Twin-Blade builds.

After the Windmill Heights, she’ll be waiting by the Ancient Snow Valley Ruins Grace. This is below the bridge south of the Stargazer’s Ruins, west of the Eastern Mountaintops Minor Erdree and east of the Consecrated Snowfield Erdtree. Drop down, hit the bonfire, and exhaust her dialogue.

Finally, you’ll reach the end of her questline. Millicent has gone to the Prayer Room Grace at Elphael, Brace of the Haligtree. This is the bonfire after you defeat Loretta, Knight of the Haligtree and just enter Elphael.

Reload the area. Now, near where the Ulcerated Tree Spirit was, there are two summon signs. You can either:

If you’ve chosen to help her, reload the area once more. She will be laying by the pool of Scarlet Rot. Be careful not to stomp on her.

Talk with her. Reload the area. Talk with her again. She will give you the Unalloyed Gold Needle, signaling the end of her questline. You can also kill her to get her needle if you’re on a time crunch.

What Does the Unalloyed Gold Needle Do?

At the beginning of her quest, giving this life-saving needle to Millicent will start her quest off.

At the end of the quest, head back to Malenia’s arena. Use the needle at the large flower to receive Miquella’s Needle. This item may be used at Dragonlord Placidusax’s arena in Crumbling Farum Azula to reverse the Three Fingers’ ending. The only use for this item is to reverse that ending, and there is no other way to reverse that ending.

You’ll also get a Somber Ancient Dragon Smithing stone out of it. Yay!

What To Do After the Quest

You can return to Sage Gowry’s barn to hear some lore about Millicent and Malenia. He will no longer sell to you. Killing him will grant you the Flock’s Canvas Talisman – a great improvement for Incantations – and Gowry’s Bell Bearing.